Gregory Pepper I Know Now Why You Cry 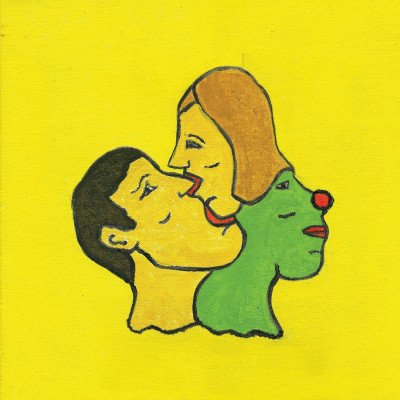 In 2017, Gregory Pepper threatened to write, record, and release a song a week for a calendar year. Song of The Week was meant to be a personal challenge, a grab at a little subscriber lucre, and something to do in lieu of and in between albums. Kicking off with the euthanization of his cat, the project stayed on schedule through the death of Pepper's dad, his becoming a dad himself, and wound down with the death of his MacBook pro. During a year that anyone in their right mind would cut themselves some slack, Pepper stayed true to his word met his own demands.

While never explicitly diaristic or autobiographical, each week’s submission found the elder statesman of self-deprecating basement pop either twiddling his thumbs or racking his brain, using song writing and his self-imposed regiment as a means of both holding off the rush of life and diving into it. The idea of a record being an actual record in the archival sense is pretty fusty by today’s standards, but what Pepper produced over those 52 weeks gets close to a record in the truest meaning. Conceived, performed, and disseminated within such a tiny blast zone, the songs of The Song of The Week unintentionally captured a year of tumult in the multi-instrumentalist’s life. I Know Now Why You Cry, his 6th album, is a record of that record.

A meticulously curated revision of fourteen of the years’ worth of songs, the 35-minute LP is Pepper’s most organized song cycle since 2012’s Escape from Crystal Skull Mountain. Opening with a twinkling music box riff that gets taken over by a growling cello, Pepper dives headfirst into fear and vulnerability. The aimlessness of aging quickly gives way to the precariousness of life, that precariousness to the preciousness of life. In the end, as the entirety of the record whorls together, Pepper--now understanding why we cry--gives a hopeful thumbs-up as he’s lowered into molten pool of experience.

Though his most serious and earnest albums to date, I Know Now Why You Cry also ranks as Pepper's most fun. Dark considerations and bummer resignations are set to the sort of ear worms you’d hum to calm and distract a bawling kid. But Pepper’s newfound sincerity doesn’t come at the expense of sarcasm, nor mawkishness to the detriment of mocking. He still writes with acerbity of a pop culture drunk, slurring Sublime together with Enya, shouting out Larry David, The Terminator, and Bill and Ted. He's always been expert at singing with a tongue in his cheek, and he manages to be just as articulate with a lump in his throat.

Characteristically death obsessed, Pepper is equally life obsessed this time around. Not since the under-heard self-titled debut has he been this acoustic and sounded this live. The guitars and cello and violin resonate with each other, the accompanying wind and brass breathe together. There's tinkle of a baby piano, the chime of a toy xylophone, the 140 BPM whump of a sonogram: this is music made in the moment with what’s around, with the experiences and instruments at hand. For the past fifteen years, Pepper has been perfecting a performance and production so tight that hardly a fart can escape and while that laconic pop is still present, it’s here accompanied by more languid, reflective moments. I Know Now Why You Cry has learned the lesson of it's maker's past year: slow the fuck down, bro. 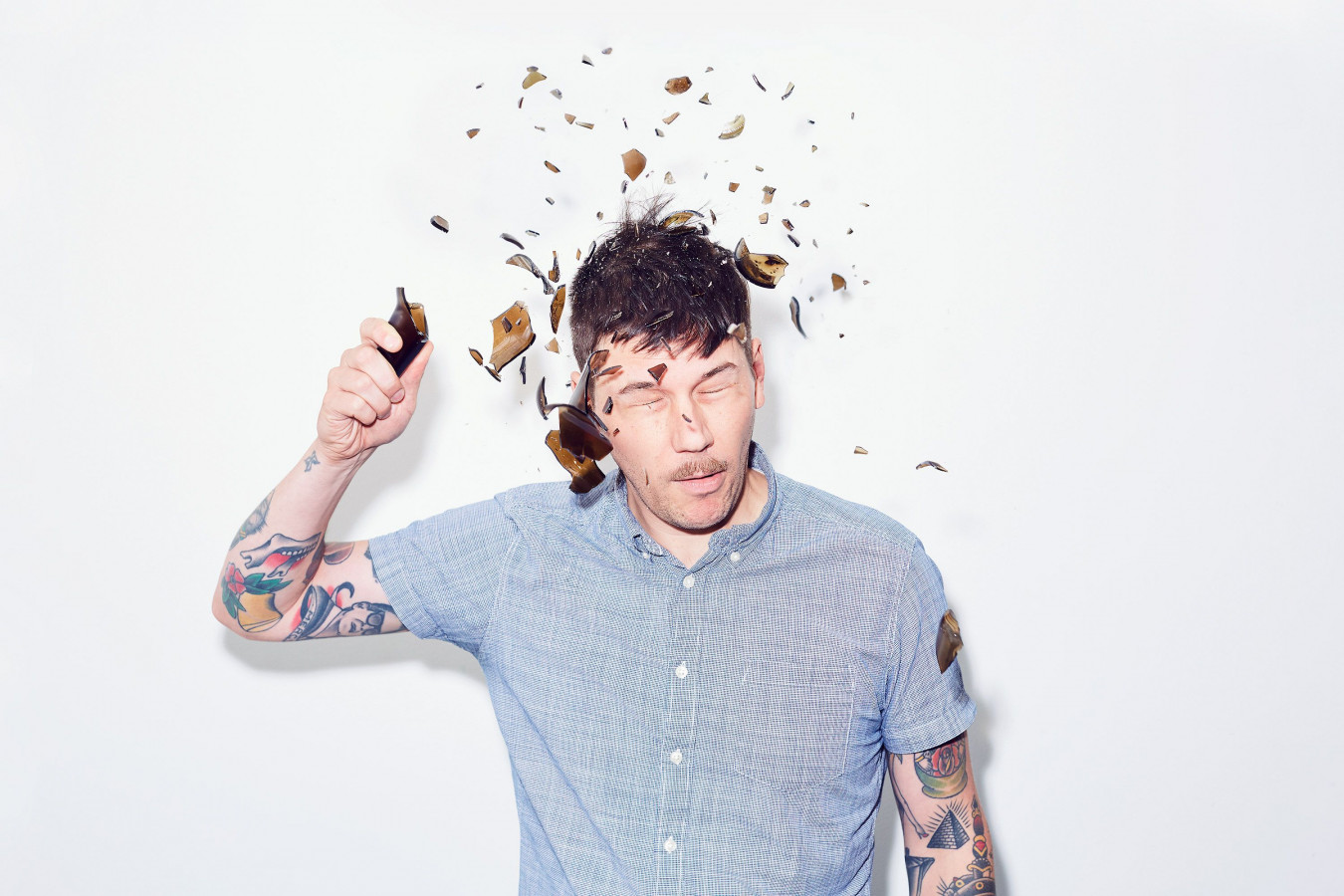 I Know Now Why You Cry