Chastity Belt I Used to Spend So Much Time Alone

This June marks the release of I Used to Spend So Much Time Alone, Chastity Belt’s third and finest full-length to date. Recorded live in July of 2016, with producer Matthew Simms (Wire) at Jackpot! in Portland, Oregon (birthplace of some of their favorite Elliott Smith records), it’s a dark and uncommonly beautiful set of moody post-punk that finds the Seattle outfit’s feelings in full view, unobscured by humor. There is no irony in its title: Before she had Chastity Belt, and the close relationships that she does now, Julia Shapiro considered herself a career loner. That’s no small gesture. I can make as much sense of this music as I can my 20s: This is a brave and often exhilarating tangle of mixed feelings and haunting melodies that connects dizzying anguish (“This Time of Night”) to shimmering insight (“Different Now”) to gauzy ambiguity (“Stuck,” written and sung by Gretchen Grimm). It’s a serious record but not a serious departure, defined best, perhaps, by a line that Shapiro shares early on its staggering title track: “I wanna be sincere.” 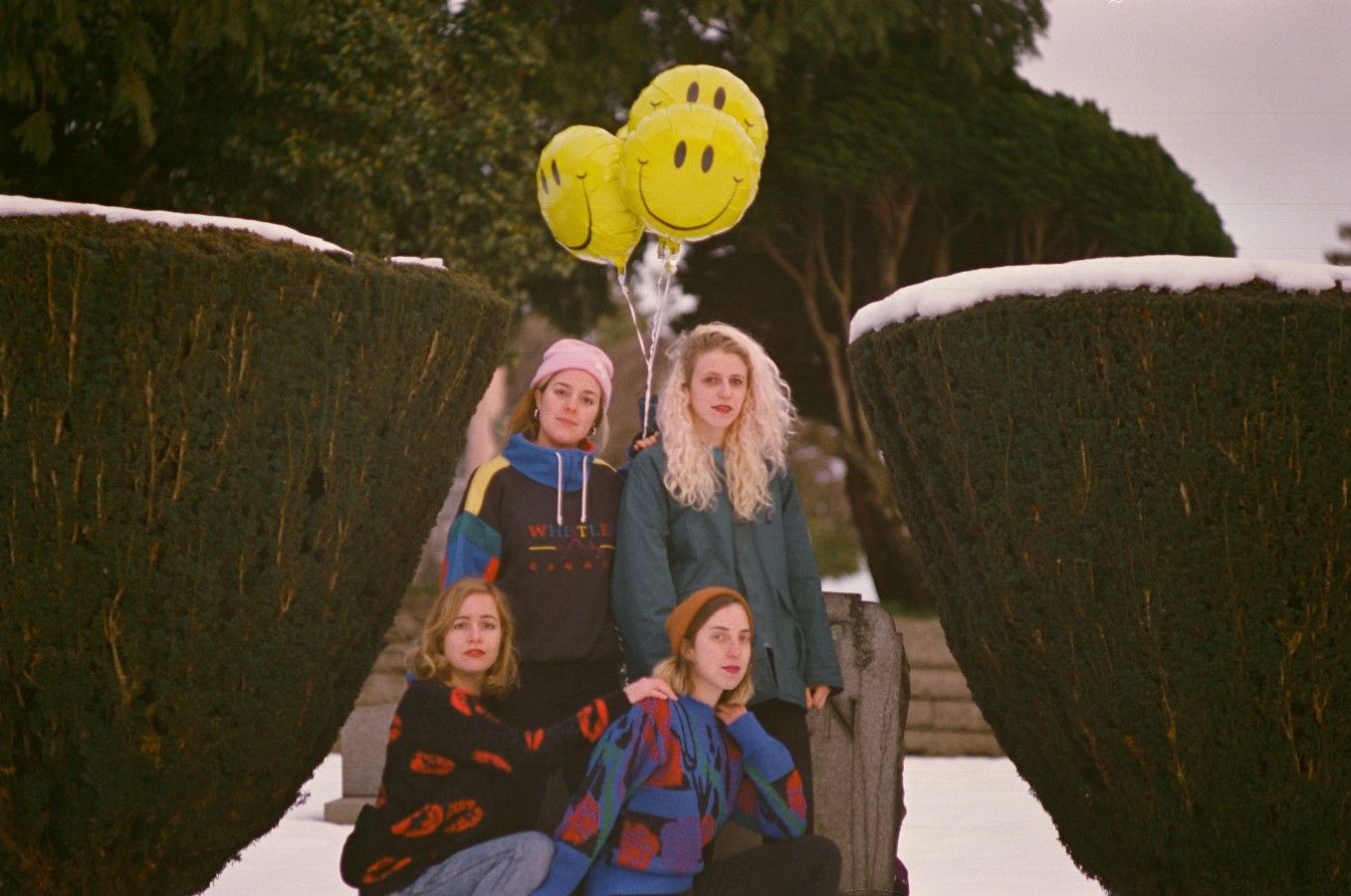 I Used to Spend So Much Time Alone