Anna Burch If You're Dreaming

When Anna Burch introduced herself on her 2018 debut ​Quit the Curse​, it was with a concentrated wash of energetic, serotonin-boosting pop. Jangly guitars, blithe vocal harmonies and an occasional undercurrent of grungy fuzz all converged in seemingly straightforward songs that hid their complexities under sunny hooks. The impact of the songs was immediate and exciting, presenting narratives of confusion and upheaval with melodies so bright it was hard to do anything but smile. Two years later, Burch’s followup ​If You’re Dreaming​ takes us down a different path than its predecessor, shedding some nervous energy in favor of a deeper exploration of an internal world.

After months on the road in support of ​Quit the Curse​, Burch disappeared for a while. The long stretches of touring had been broken up by only a few weeks off here and there, and a month spent writing in Berlin between European dates. The time she did get to spend at home in Detroit was disrupted by several unexpected housing changes, adding to the transient feelings brought on by constant touring. When things finally stabilized, Burch encamped into a slow, thoughtful and intentional writing process for what would become the second album. Days were spent playing guitar, exploring unconventional chord changes, ruminating on song structures and allowing her subconscious to wander until lyrics materialized. Though about half of the songs were already written, this time was dedicated to taking a closer look at the loose ends of three years of ideas and seeing if there were common threads that held them together.

If You’re Dreaming​ was tracked with producer Sam Evian in his home studio in the Catskill mountains of upstate New York. Where the first album had been a rush of inspired songwriting followed by a drawn-out process of arrangement and mixing, Burch and Evian worked with self-imposed time limitations to establish a sharper focus and get to the core of the new songs. The work was swift but somehow more relaxed, locking into a groove of tracking the basic elements and then expanding on the arrangements with overdubs and auxiliary instrumentation. The end goal was to present not just an assortment of new songs, but craft an album that moved dynamically through an interconnected emotional arc.

The nuance of arrangements that could sometimes get buried on ​Quit the Curse​ rises to the surface on patient, opulent tunes like “Every Feeling” and in the twelve-string guitar hooks of “Party’s Over.” The album drifts dreamily as much as it hones in with a sharper clarity on some of Burch’s most personal songs.

Even at its most introverted, ​If You’re Dreaming​ is always warm and present. It’s a deliberately drawn chapter of Burch’s work, trading in the wild-eyed and sometimes neurotic party hopping of ​Quit the Curse​ for a more solitary walk after midnight. Daring and clear-headed, these songs cut deeper in their subtleties. ​If You’re Dreaming​ moves with intention, taking its time revealing new layers of sophistication and growth in Burch’s always charming song craft. 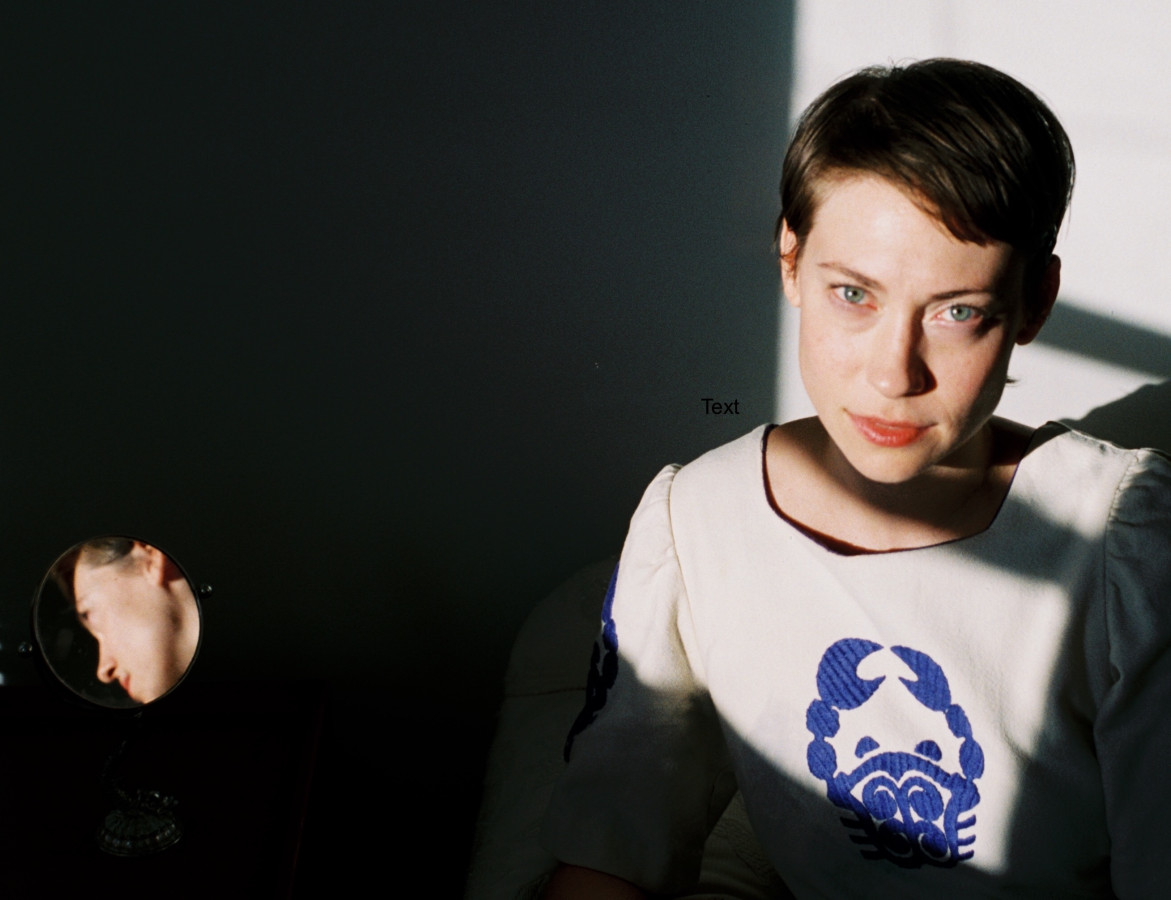 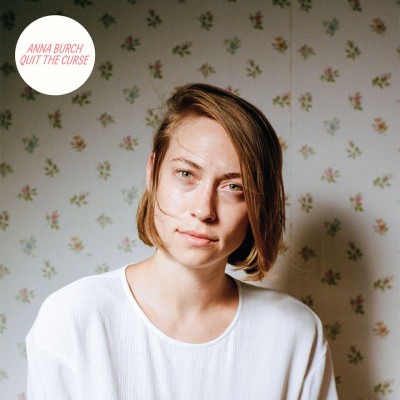 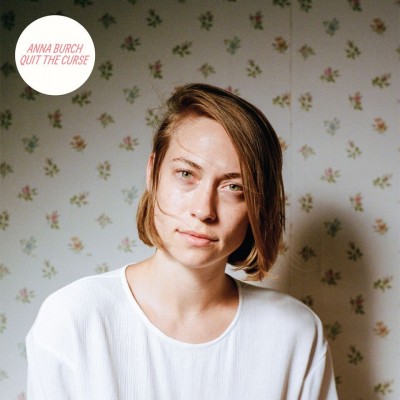