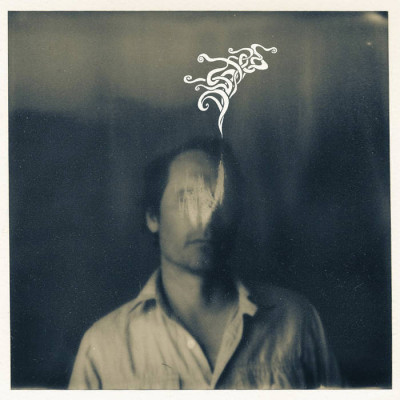 I woke one morning, realizing I had been dreaming about an old forgotten song. Why had it come back to me? As I dug through my apartment looking for reminders I realized the more important question was ‘why was it forgotten?’ Plugging in my old laptop, whose battery no longer worked and whose mic input was clogged with a smashed kiwi fruit I had mistakenly left in my travel bag so many years earlier, I was struck by two things: the laptop was a piece of shit on it’s death-legs AND it was full of forgotten songs.

For years I carried these songs around with me, intending to record them all in time. While it could’ve been a heavy process, pulling them all back into my life, listening to them that morning was fun. I was hearing someone else. Forgetting them allowed me to hear them fresh and un-judged. Over the next few days I felt the sense of burden returning. My friend Alex, singer of Metz and fellow bandmate in LIDS, had the sage advice: pick a few favourites, add them to whatever is already on the go and record it all, quick! The result was a three day session at Palace, engineered by Chris Sandes. I enlisted the help of a couple friends on a few songs. It was probably the easiest studio session I’ve ever done. I was back to the lessons I learned on my first Dusted record, Total Dust: Keep the songs bare, and unburdened. Keep the intention and emotion honest and exposed, right on the surface.

Going back to that question, ‘why had I forgotten these songs?’ it was possibly a survival mechanism. I suppose it had to do with two previous records going over schedule. Holy Fuck’s Congrats took years while the band and members criss-crossed through life changes. But it was the previous Dusted record, Blackout Summer, that had to be entirely scrapped and started over. A friend and would-be producer helped steer it totally off course, clicking songs to a grid, over-editing vocals, sample replacing, drenching tracks in plug-ins. It was exactly the record I didn't want to make. It took a wide arc but eventually landed in the right place. I guess all these false starts and deluded ideas of the many, many records I’d have by now became too much. Unfinished songs ended up exorcised from my mind in order to move on. In the basement bedroom that had previously been my studio, looking at the crib sitting where my mixing desk used to be, I had to wonder if becoming a parent was part of it.

It was more than song ideas on those demos: Anna’s voice, unaware of my recording, suggested names for our new kitten (now ten). Our dog’s nails clicked on the hardwood floor of an old apartment, only days after she arrived from the shelter. Holy Fuck in a flat in Birmingham, made tea and discussed set-lists. It was a time capsule of the most important parts of me. It was not because of my newborn daughter that I had forgotten these songs; it was because of her that they came back.

As I listen to the finished album now I’m struck by how much of it is about letting go. As I said, not all the songs came from lost demos. The newest song, Not Offering, opens the album perfectly: ‘I have given up. I have given enough’. I don't want to say anything too specific about that song’s meaning. I will say it was in my head a lot as I was driving the rented moving truck back and forth from Toronto to Nova Scotia. It was all the lost friendships, the let-downs, the things that turned sour. It felt suddenly more relevant as I was moving our worldly possessions on those twenty-four hour drives, only taking breaks to sleep hunched over a cooler with my dog next to me. Letting go is a hard thing to do!

But yes, there is joy to this record. People have commented on it being a ‘pandemic’ record. While my gut says that it isn’t, after all it was written over years and mostly recorded before all this began, I realize, actually, it has unfolded in its final stages here in Nova Scotia, cut off and quite alone. It was all finished at the edge of a lake, mostly in the rain. The rain is even on the record, between songs, which I kept almost to prove these songs existed in that moment, in that place- like those bits of life unwittingly captured on the original demos. On this record you hear rain and birds. Listening to it now as I pace my backyard, double checking mixes in my headphones, it sounds like the record that came with me to my new home, with my wife and daughter, so far from everything before. This record is not about letting go. It is about learning what to hold on to. 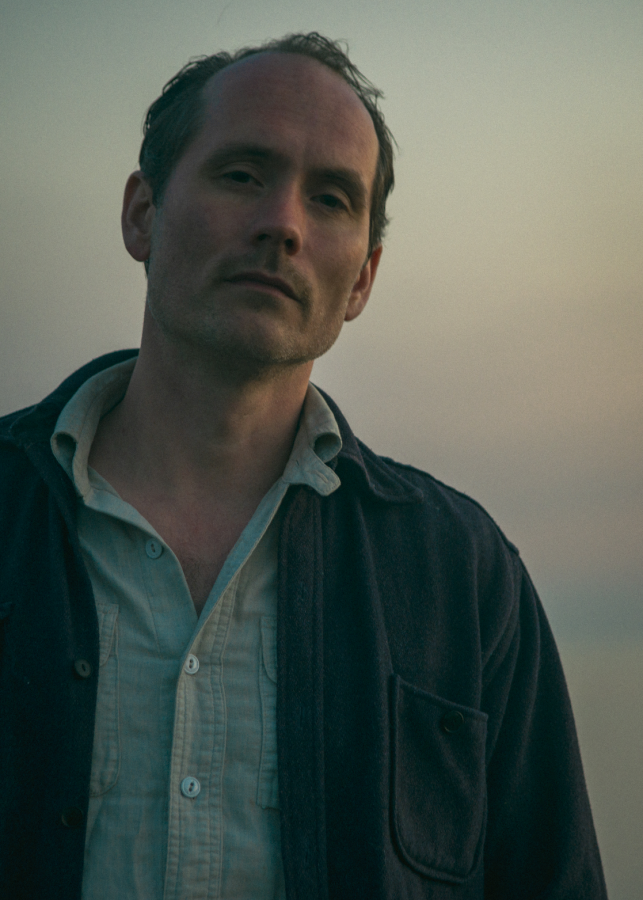