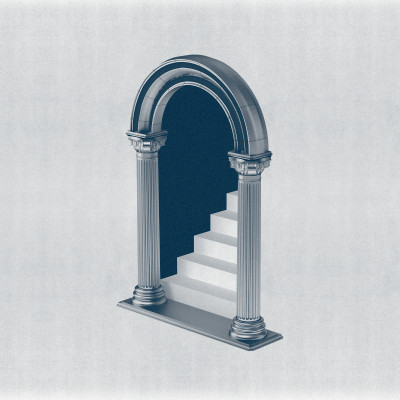 Lunch Money Life make apocalypse music, impossible to categorise, rich in texture, immersing the listener in a world of disgust and yearning - 'Immersion Chamber' is the perfect embodiment of that. Full of foreboding energy, restless beats and agitated noise: it's mardy electronics married with tense jazz-tinged and combative drumming.

Lunch Money Life are Stewart Hughes (drums), Sean Keating (guitar), Luke Mills-Pettigrew (bass), Jack Martin (electronics/trombone) & Spencer Martin (electronics/saxophone). A few years ago, Spencer wrote to 50 churches in East London looking for a job as an organist - one responded, All Saints Haggerston, where he still plays every Sunday. In a city where traditional rehearsal is near unaffordable, this was a lifeline for the band during its early, experimental period. It is the results of this period - filtered through the outboard analogue ceremonies of co-producer Danalogue (The Comet Is Coming) - that make up 'Immersion Chamber'.

The band initially featured 10 members, a loose collective now (somewhat) sharpened ahead of album release, as documented in an electric Boiler Room set at the end of 2019.

Bubbling on the fringes of the London music scene for years, between them creating & sculpting Church of Sound, Total Refreshment Centre, Touching Bass & Tiff’s Joints. In the wake of 2018’s sold-out collaboration with Jamaican outfit Equiknoxx - Living3000 EP - the group has released lunchmoneylife STYLES™, a label compilation in the form of a cereal box, and Unlimited Ice Cream Palace EP on Kaya Kaya Records, featuring remixes by King Knut and Captain Terence McDonagh.

'Immersion Chamber' is coming out via Scenic Route - a label that started in October 2019 after beginning life as a regular south London party. Previous releases include Desert Sound Colony: expect more releases, parties and, in their own words, "there'll be a melancholic and introspective thread running through everything we release". 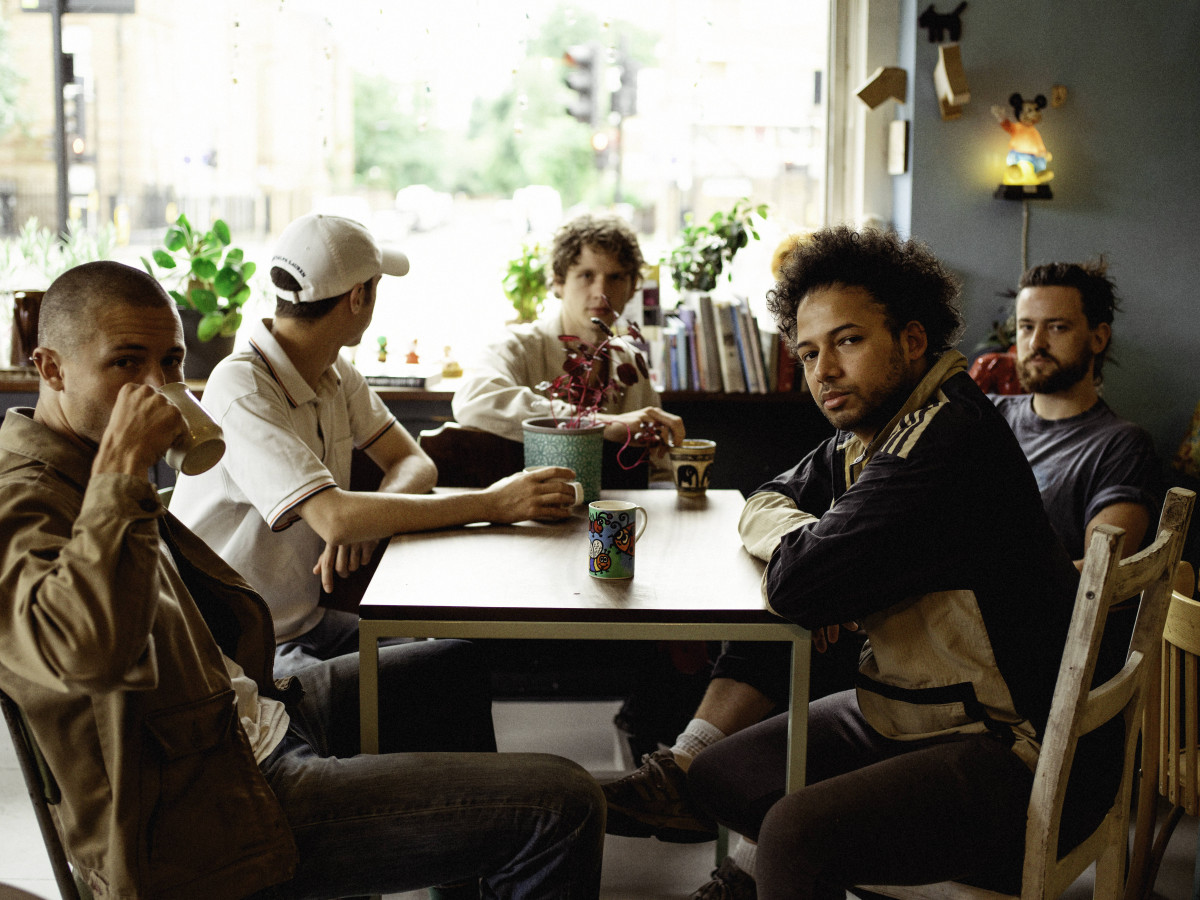