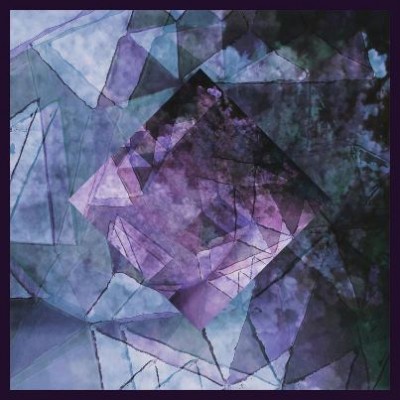 Since 2002, TEEN's lead singer/songwriter, Teeny Lieberson, has been playing in bands around New York City, eventually becoming the keyboard player for the indie-psych band Here We Go Magic in 2008. During a hiatus from the band in the winter of 2009, Teeny wrote a five-song EP Little Doods, the foundation of TEEN's full-length, In Limbo. Working with many of the songs written that winter with the desire to expand the sound from four-track/lo-fi to a fully flushed out sound, Teeny recruited her sisters, Lizzie and Katherine, along with long- time friend, Jane Herships and best friend since childhood, Maia Ibar, to become members of TEEN.

TEEN spent the summer of 2011 recording In Limbo in Maia's family barn in rural Connecticut, engineered by Jen Turner of Here We Go Magic.

In Limbo was mixed and produced in collaboration with producer Pete Kember (Spacemen 3 / Spectrum). Kember, a.k.a. Sonic Boom, first heard the band via an early video while he was mixing Panda Bear’s Tomboy at Blanker Unsinn studio in Brooklyn, and after hearing some demos, signed up to produce a full LP of their material as soon as possible.

The band decided their best move was to record the LP in the back country atmosphere of Connecticut, with the recording and initial mixes starting there. Further work was done at MGMT’s Blanker Unsinn facility with the final mixing and mastering taking place in the UK at Sonic Boom’s New Atlantis Studio.

TEEN's sound relies heavily on its vocal arrangements and harmonies. The music is strengthened by the flawless vocal connections between family and friends.  The songs on the album are a reflection of change and loss - loss of loved ones, loss of relationships and sitting in the space of the unknown - in limbo. They reflect on how times such as these can give birth to powerful creative moments, and also solidify bonds in relationships between friends and family. The songs are mysterious and dark, exploring the many sensitivities and emotions that a person endures during these critical and life-changing experiences.

The band’s live shows have so far been mainly around New York City, where they have played consistently since Winter 2010, including performances at a number of CMJ showcases, and as well as shows with Purity Ring, Gauntlet Hair, Yellow Ostrich, War on Drugs and My Best Fiend. 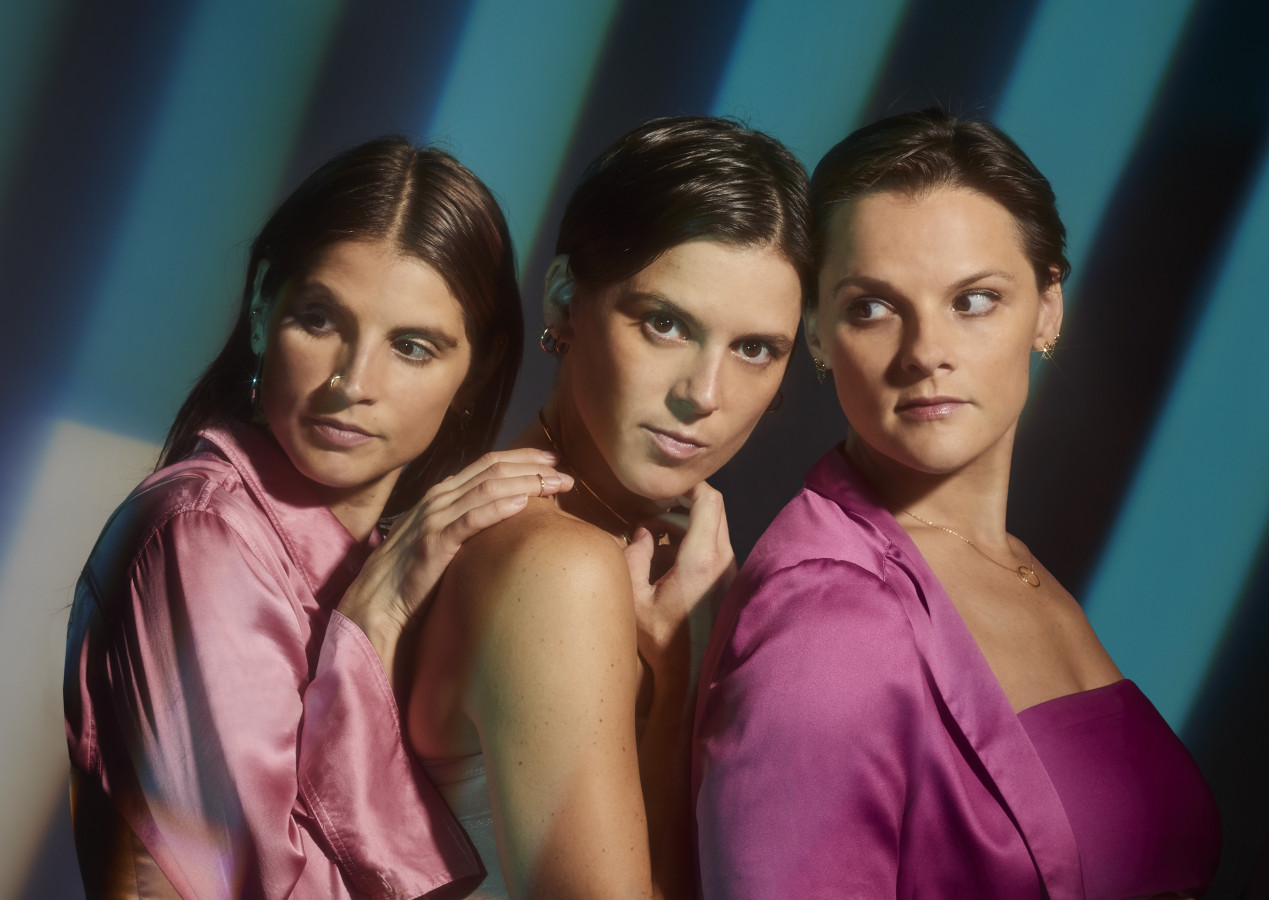 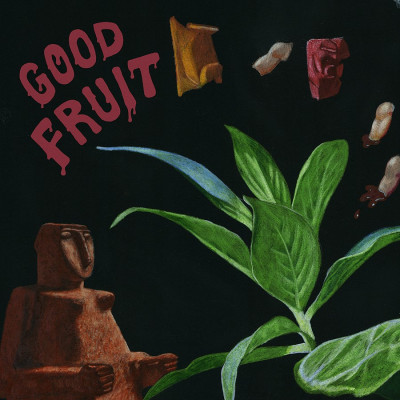 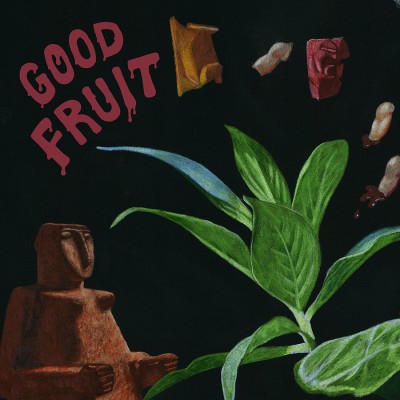 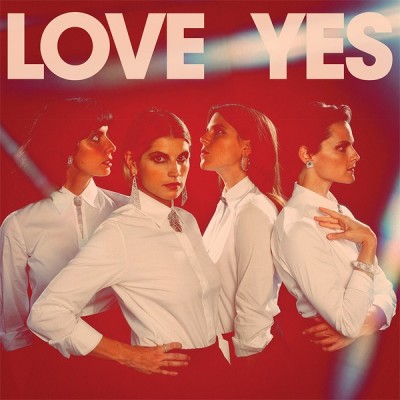 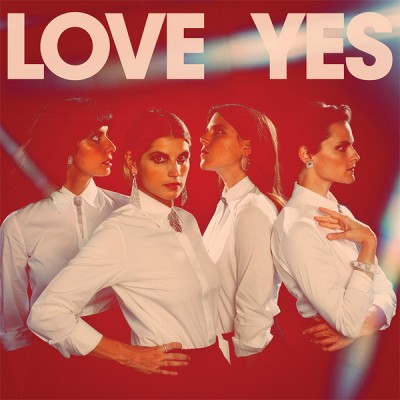 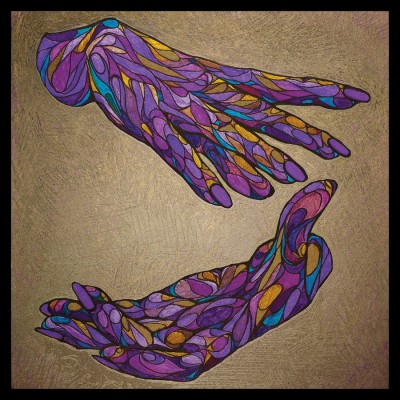 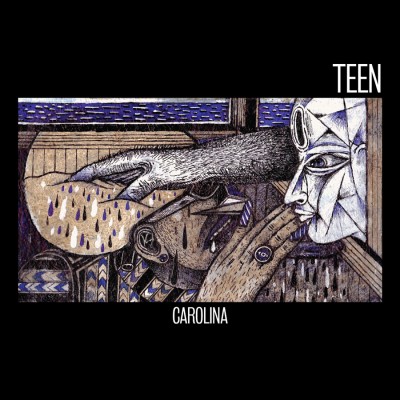