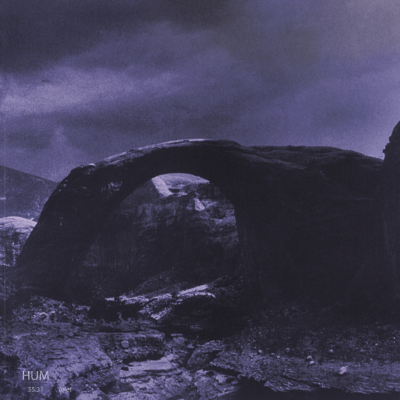 Hum is a 4-piece band from Champaign, IL. Formed in (roughly) 1990, Hum released two independent albums with a local label, 12-Inch Records, before signing to RCA in 1994. Their first album for RCA, You’d Prefer and Astronaut, was released in 1995 and followed by Downward is Heavenward in 1998. Hum stopped touring in 2001 to pursue other interests.

Since then, they have played the occasional festival show and, in 2015, returned to the road for extensive tours of the East and West coasts. Hum released a double-vinyl re-issue of Downward is Heavenward on their own Earth Analog Records in 2018.

Inlet, Hum’s first album of new material since 1998, was released June 23, 2020 on Earth Analog Records, with Polyvinyl Records handling distribution. The album was recorded and mixed by the band. 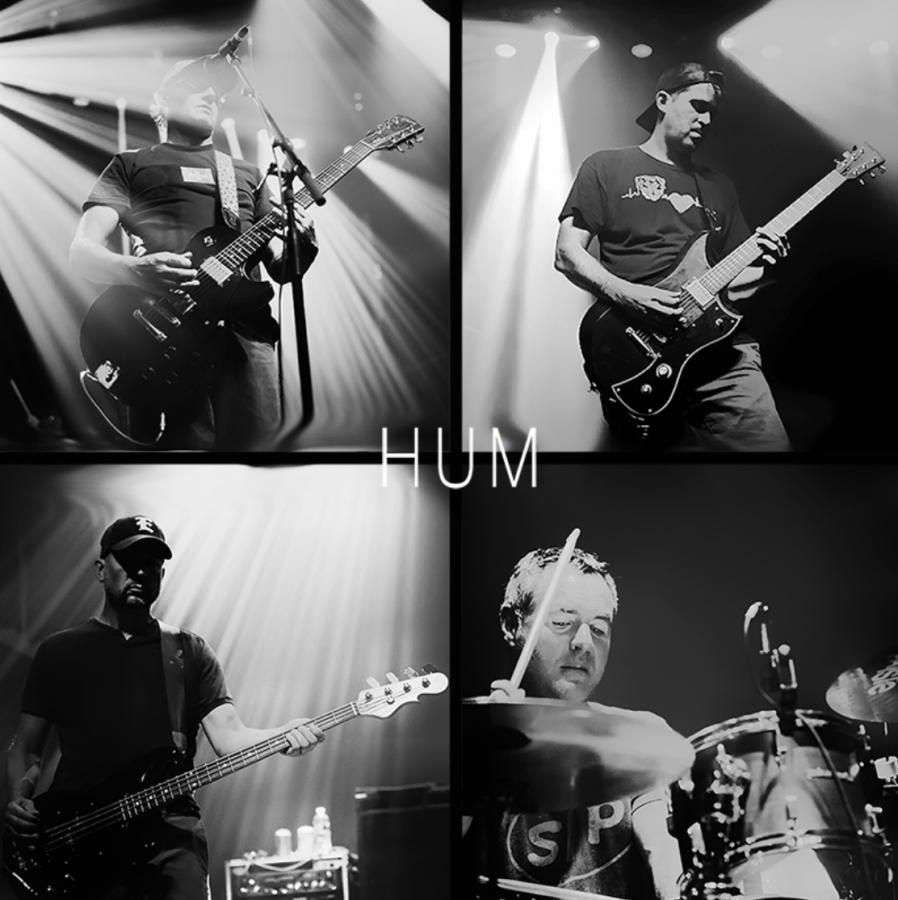