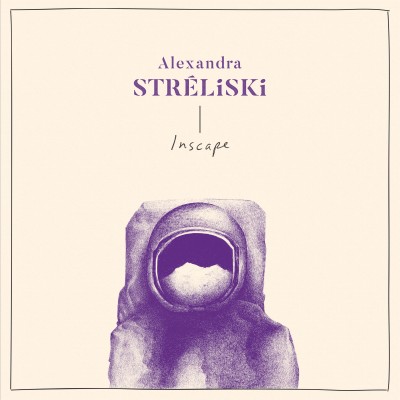 One of the rare women in the neoclassical world, Alexandra Stréliski is hardly a conventional pianist. Hailing from a classical background yet free-spirited, she creates music that enthralls listeners, filling their minds with rich, cinematic images.

She made her debut with the album Pianoscope in 2010, but the general public discovered her via Jean-Marc Vallée’s films Dallas Buyers Club (2013) and Demolition (2016) and, more recently, the trailer of the Quebec director’s acclaimed HBO series Big Little Lies (2017). Building on this momentum, the composer and musician is now fully prepared to make her next artistic statement with the album Inscape, due out on Secret City Records.

“Inscape” is a portmanteau combining the words “interior” and “landscape.” This philosophical concept has been associated with both visual art and psychoanalysis, and it becomes wonderfully musical in the hands of Stréliski.

“To me,” says Stréliski, “Inscape was an existential crisis. A year where everything capsized and I had to go through various interior landscapes – hectic, beautiful and painful at the same time. I found myself in a space filled with grey areas that I didn’t know how to escape. It was a crucial turning point for me. A year of creative evolution during which I reconnected with my deep nature, my essence, my X.”

Inscape is the work of an artist unconcerned with conventions, whose approach of neoclassicism is resolutely current. In her attempt to fill a certain emotional emptiness, she follows a creative urge that commits to taking the listener back to a form of lost sincerity. “A piano, on its own, is a very vulnerable thing, and I want to share this moment with the listener.”

An artistof Polish Jewish origin who grew up between Paris and Montreal, Stréliski was steeped in music from the two continents during her childhood. From an early age, she was interested in classical artists such as Chopin and Satie as well as film music composers like Zimmer, Glass and Nyman. Recruited by the advertising community at the onset of the new millennium, the musician won several awards for her creations in that field: the CRÉA for Best Quebec campaign in 2007; the Best Pan-Canadian advertising music award at the Toronto Marketing Awards. Nevertheless, she heard the call of free creation, which led her to recording the more personal Pianoscope.

Thanks to the aforementioned support of director Jean-Marc Vallée, which allowed Stréliski’s music to resonate live during the Oscars ceremony, the pianist enjoyed a priceless showcase that brought her streaming numbers up to nearly 15 million streams on the various digital platforms. UK newspaper The Telegraph praised her, writing that her debut album was “distinguishable by its simplicity, its sensitivity and softness” and “imbued with both melancholy and light.”

Stréliski describes the first single off Inscape, Plus tôt, as “a piece evoking the space-time in which we find ourselves before things happen to us. The calm we feel when we don’t know that some events are about to transform us. It’s the beginning of the journey. The beginning of the Inscape.” 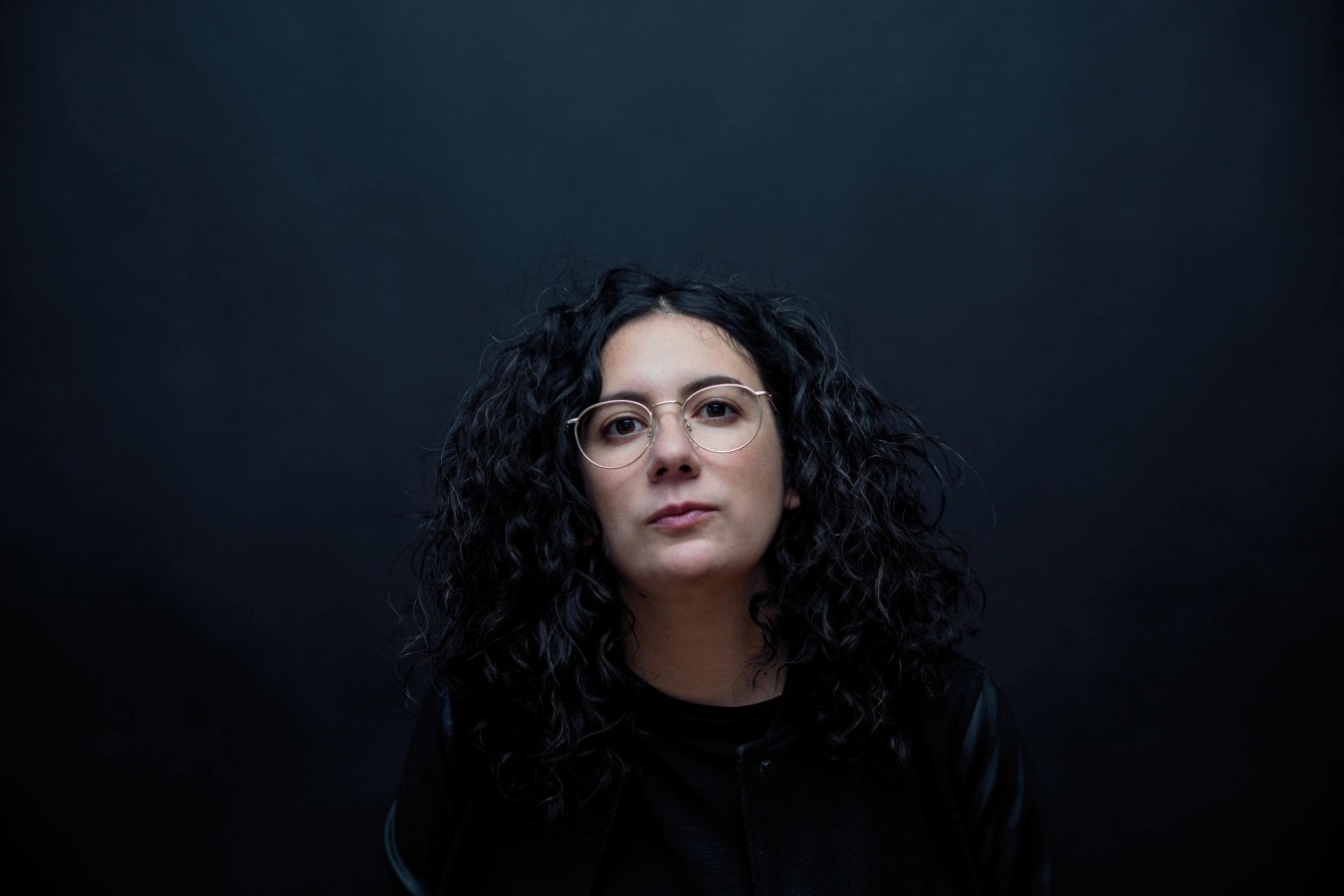