Night Heron Instructions For The Night 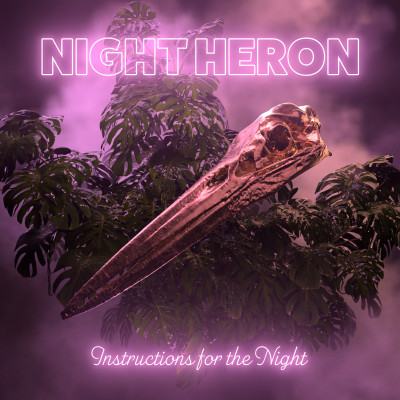 The record is called 'Instructions for Night.' And by the end of the first track on Night Heron’s debut, the listener knows who these instructions are for. They’re for those of us awake against our will: tossing in bed after a terrible fight, pacing the hallways of new parenthood, stricken with fear of unemployment or a bad test result. These instructions are for a person (or in the case of 2020, perhaps an entire population), so dislocated by circumstance they no longer make a meaningful distinction between night and day. There is only more or less light.

“Writing about music” Martin Mull observed, “is like dancing about architecture.” And so the writer tends to default to biography or anecdote. Most artists I know feel that biographical trivia cheapens their work. As for Cam Spies, he’d prefer to minimize the fact that Coronavirus affected the way these songs were recorded. And though he’s tentatively okay with my telling you about the personal events that shaped the record--the birth of a child, the unraveling of a relationship, quarantine—he can’t imagine that anyone would care. What does any of it have to do with the music?

A fair point in the abstract, but we do care. It matters to us, the listening public, that Lindsey and Stevie were in and out of love, cheating and fighting and abusing drugs. Not because those facts make Tusk any more or less listenable, but because they add layers to our experience of it. Like it or not, people live through story. And while I could spend 500 words describing the effects of room-sound or the mastering, or draw unhelpful comparisons to the ghosts of musicians past (Sade sings the best of Daft Punk? The Girl from Ipanema receives a luxurious hand massage from both Hall and Oats?) I doubt if you’d gain any insight that three minutes of unmitigated listening couldn’t supply. But knowing that Astrud Gilberto had not sung professionally before recording “The Girl from Ipanema” increases our understanding and pleasure of the song. It does not determine our experience, but it does deepen it.

Try this: A musician (Cam Spies) writes a record about his young child and the unraveling of his relationship. He begins recording in February at Trash Treasury in Portland. Then a plague descends and the struggling couple is thrust into a greater isolation, trapped together. In a twist, because his band is now unavailable to record, he brings the record’s muse into the studio to sing (Sara Bedau); a person who, like Astrud Gilberto, had not sung on a record before and whose vocals lend an unadorned texture—a reality to a sound that otherwise risks being too clean or synthetic. In this case, the story increases our pain in listening, and pain is always the pleasure of sad songs.

When I say whispery, I mean whispery. Some of these songs achieve an eccentric, ASMR-level of shush. Of this pervasive hush, Spies remembers, “No matter how soft I sang, it always seemed heavy handed, until I was basically whispering.”

It strikes me as a novel intervention, in an era that seems always to be screaming. (To quote the track “Without a Sound,” I'm trying / To listen / But it sounds like white noise to me.) Rather than raise your voice to join the collective fever pitch, try speaking softly instead, invite the listener to lean closer.

Most art strives to be at once particular and universal, and Night Heron achieves the ideal in these sad duets. The global crisis—our common claustrophobic constraint—has proved generative. The question the universal poses to the particular: will this constraint save us or seal our doom? Neither, the music seems to answer. We are not doomed or saved—we are transformed.

Needful facts: Night Heron is the creation of Cameron Spies, former frontman for Radiation City. After Radiation City broke up Cameron enlisted some of his favorite musicians. The players on this record hail from other projects (currently or formerly) such as: Y La Bamba, Reptaliens, Nicole McCabe, and Aan.

Cam and Sara’s daughter Alma was born November 30, 2018. The first song for this record was written shortly thereafter and the band began recording in February at Trash Treasury in Portland. Sara recorded her vocal parts in April, and it was mixed in Oakland in June by Rob Shelton (Luke Temple, John Vanderslice) and mastered by Kelly Hibbert (J Dilla, Rhye, Little Dragon) 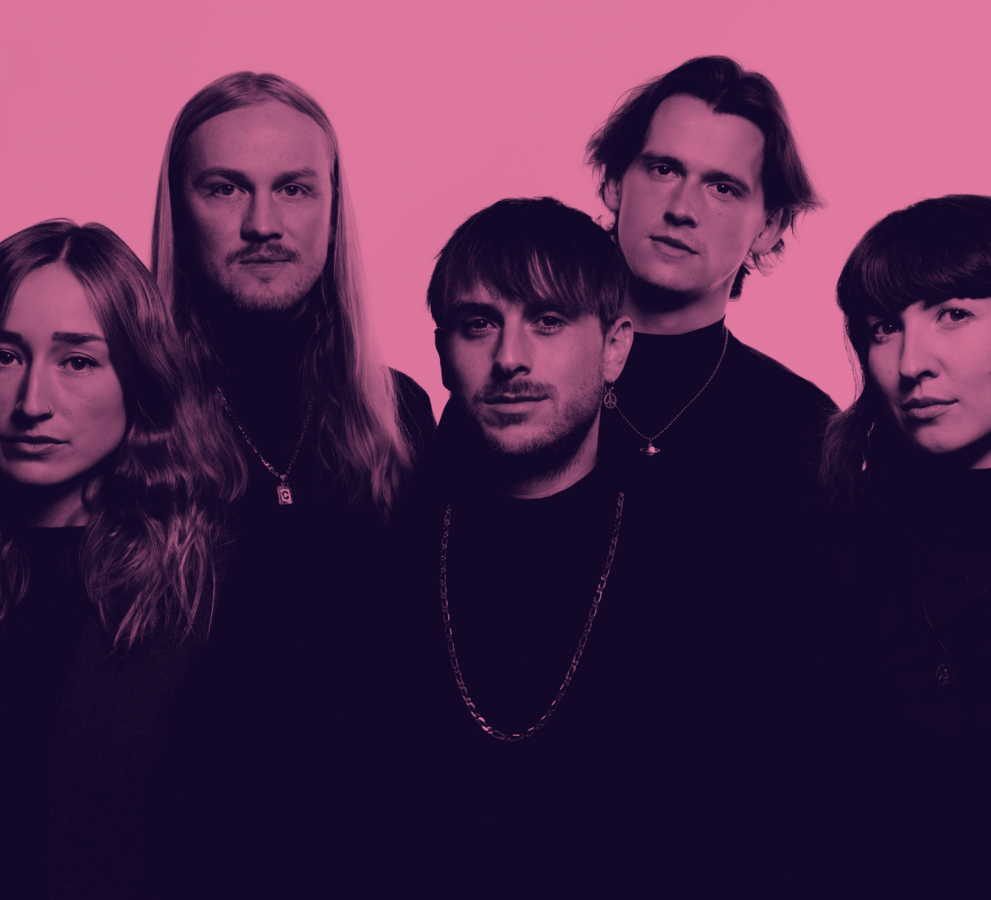 Instructions For The Night