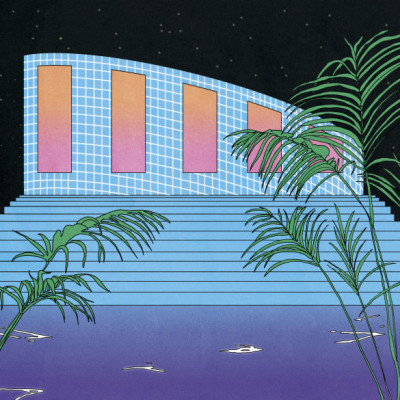 "a danceable deep-dive into some of Isaak's first inspirations, and a demonstration of his mastery of production methods both old-school and contemporary" - Exclaim

"uplifting, kaleidoscopic... one that will make you dream under the neons of a dance floor" - HighClouds

Over the years, catalyzed by synthetic sights and sounds from oceans away, British Columbia producer Jamison Isaak aka Teen Daze patiently taught himself primitive software and recording programs, reverse engineering the heady, swooning horizons of the dance music that had permanently bewitched him. He didn’t anticipate an adulthood of globe-trotting song craft, but teenage exposure to iconic French house music videos cast a spell on him that still holds: “I knew then – this is what I wanted to do.”

Today he releases his new album Interior on Cascine, his first for the label. Mixed by Joel Ford and mastered by Dave Cooley, Interior is an ode to electric futures glimpsed in ecstatic heights, from bedrooms to big rooms, it’s an album of first loves refracted through prisms of wisdom, wounds, and wonder. Filter house and flashing lights; soft acid and vaporous neon; bumping clubs in spiral towers: “Like what the teenagers in Akira might be listening to.”

Collaborative cameos by multi-instrumentalist Joseph Shabason (on sublime fantasia opener “Last Time In This Place”) evocatively expands the record’s palette but otherwise Interior is Isaak’s love letter to his own artistic awakening, to the paradigm shifts inherent in youthful discovery and remote dreaming – your world exploded, your life forever changed. Years of devotion and divergence have honed his craft radically; tracks like “Nite Run,” “Nowhere,” and “Translation” are among the most supreme bangers in the entire Teen Daze canon, a delirious fusion of textural finesse and emotional transcendence. It’s music of skylines, escape, and sensual energy, forever cresting through nights that never end.

Teen Daze celebrates the release of the new album tonight with live events in Los Angeles and tomorrow in Palm Springs -- see below for details.

A decade later, having amassed an expansive discography of soft-focus synth pop and romantic electronica – crisscrossing the planet many times in the process – the subtext of Teen Daze's journey rings clear: “Teen Daze is dream fulfillment.” 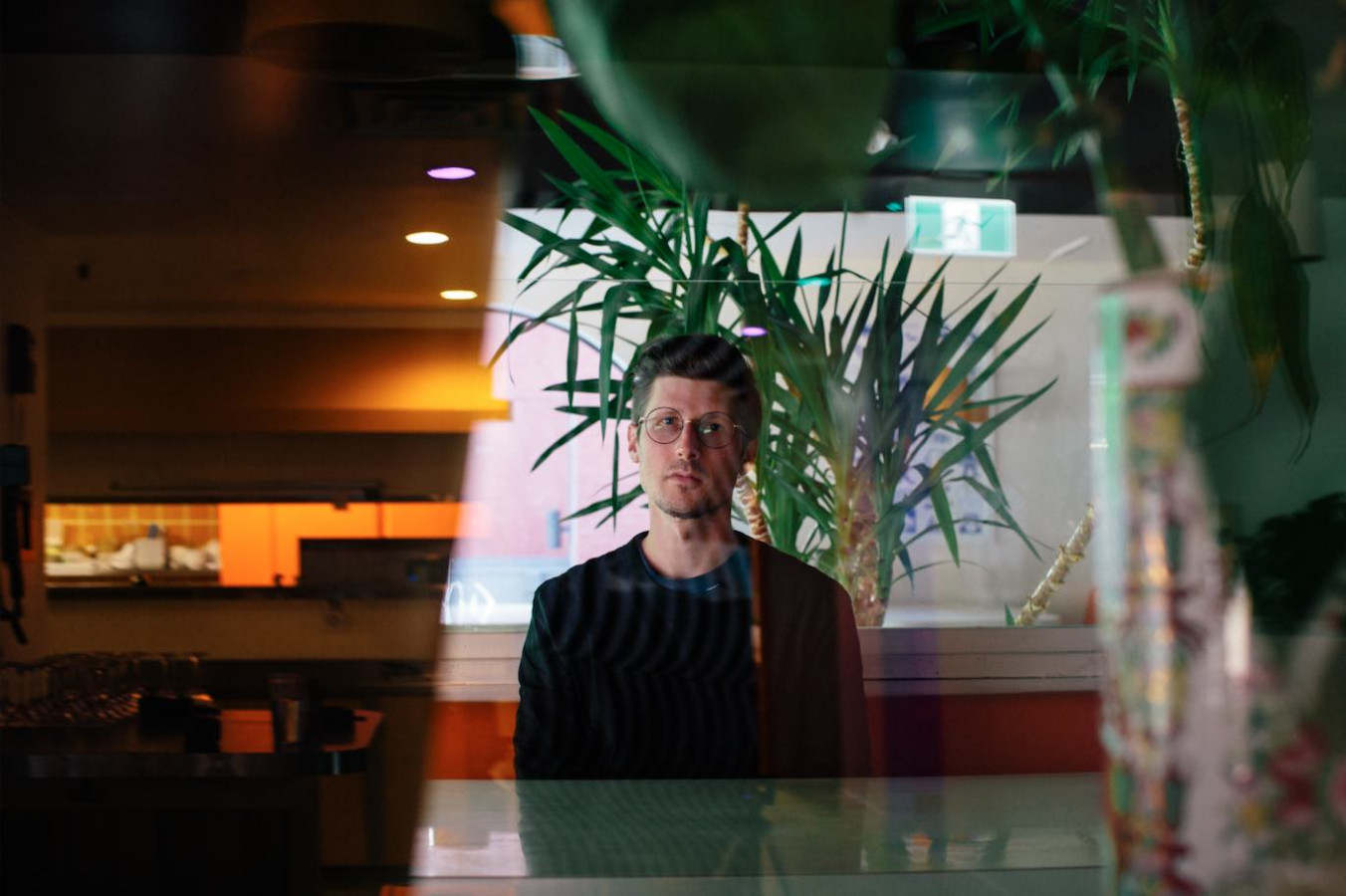