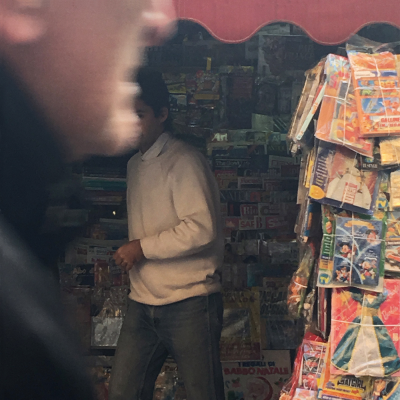 The pleasure of finding something new in what we already know. The strange face of someone close. The outsider we all carry inside. The unexplored path in our usual location. A secret, a hiding place, a surprise. This is what Juan Pablo brings us. He’s the persona that Juan Wauters embodies to tell another side of his story. Not long ago, Wauters released La Onda de Juan Pablo, an album that allowed him to reinvent himself and start writing a separate chapter in his exciting career. Now, as a companion and as a prequel, he releases Introducing Juan Pablo.

La Onda de Juan Pablo was a travelogue of sorts, with its anthropological efforts, its parade of Latin American musicians and its choice to only feature Wauters native tongue. Introducing Juan Pablo, on the other hand, goes back and forth between Spanish and English. It is, in short, more faithful to the interculturalism that Wauters experiences daily. “In my house, among my family, we speak in Spanish. But outside in the neighborhood, we speak in English with my friends. Several of them speak in Spanish with their parents, but not all. It doesn’t cause me any trouble to go from one language to another. I can express myself in the same way: everything is music.” In a nod to both his home country and his adopted home, he includes an English version of “El Hombre de la Calle” (“The Man on the Street”) by Jaime Roos, one of the most popular Uruguayan songwriters. The references to the land where he was born are here on the surface. Between the first track (“Super Talking”) and the last (“Greetings”), songs run in both languages, culminating with “Lora”, which opens like a pop kaleidoscope and ends in a kind of cosmic brotherhood between Eduardo Mateo and Syd Barrett.

His immigrant’s side. His sense of belonging. His social life and his use of language. His need to work. And the even stronger need that his work doesn’t become monotonous. His dream of another possible world: a world where all worlds fit. Juan Wauters went through all this to introduce us to Juan Pablo. They are the same person: one among the whole crowd. 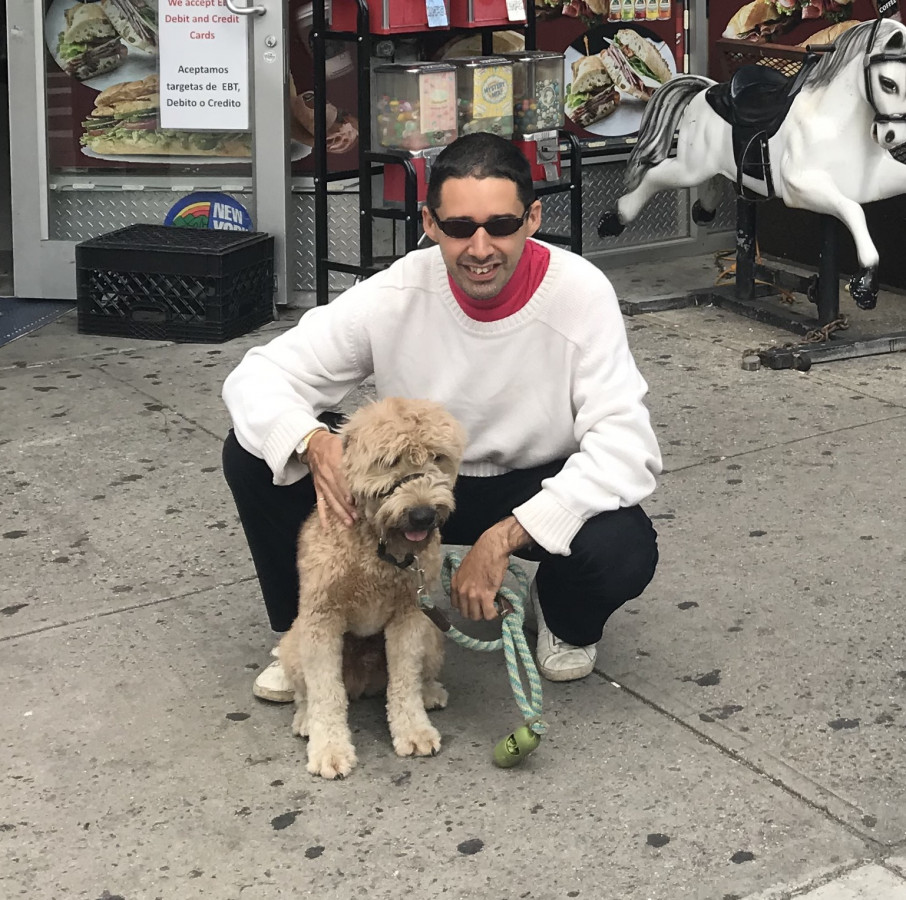 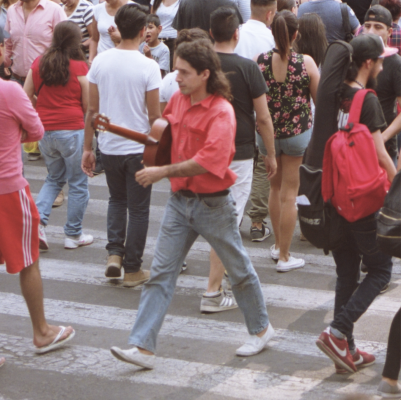 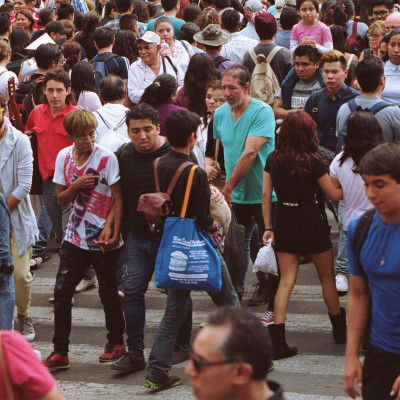