A Winged Victory for the Sullen Invisible Cities 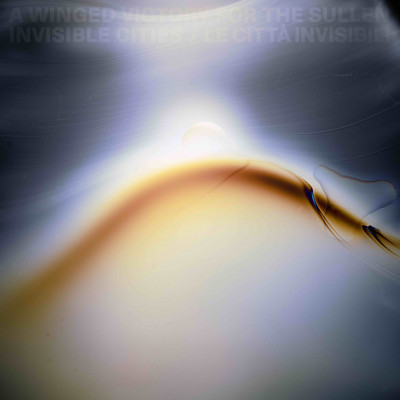 A Winged Victory for the Sullen, the composer collaboration between Stars of the Lid founder Adam Wiltzie and L.A. composer Dustin O'Halloran, are set to release new album ‘Invisible Cities’ on February 26th 2021, the stunning score to the critically acclaimed theatre production directed by London Olympics ceremony video designer Leo Warner. Released on their own Artificial Pinearch Manufacturing label, the album comes as part of an agreement with A Winged Victory for the Sullen’s current label, Ninja Tune.

Premiering at Manchester International Festival in July 2019, Wiltzie and O'Halloran were commissioned by Manchester International Festival, Rambert, Brisbane Festival, Hong Kong New Vision Arts Festival, Sadler’s Wells, SMG Live, Sheikh Jaber Al-Ahmed Cultural Centre (JACC) and Karl Sydowto to compose the music for the 90-minute multimedia stage show loosely inspired by Italo Calvino’s 1972 novel ‘Invisible Cities’. Centered on the tense relationship between Kublai Khan, the volatile head of a vast empire, and explorer Marco Polo, it brings to life a series of fantastical places and disparate worlds through the medium of theatre, music, dance, design and visuals. Described by The Sunday Times as “a beautiful frenzy of movement”, ‘Invisible Cities’ was originally conceived as a touring project with its last performance in Brisbane, Australia before COVID-19 changed the world as we know it.

“Four months is not a lot of time to create 90 minutes of music for a production using classical theatre, dance, & high res video mapping on a stage the size of 2 football pitches. It was a pleasure to work with 59 Productions, unlike other producers, they left the micro-managing at home, and let us get on with it. Early on in discussions with director Leo Warner it was realised that the human voice would take a central role in the score as it was essentially the only instrument we could see evolving over 600 years with a storyline that would not have the listener screaming “its Zimmertime”…,” says Wiltzie.

Transformed into 45 minutes of breathtaking beauty, ‘Invisible Cities’ opens with the numinous ‘So That the City Can Begin to Exist’, as Wiltzie and O'Halloran draw breath from distinctively enthralling and vastly expansive worlds. The ominous soundscapes of ‘The Dead Outnumber the Living’ contrast with the new beginnings that are presented in ‘Every Solstice & Equinox’, while the jagged and uneasy ‘Thirteenth Century Travelogue’ is one of tension and dread.

Elsewhere, ‘The Divided City’ captivates and intrigues while ‘Only Strings and Their Supports Remain’ and ‘There Is One of Which You Never Speak’ are bold roars for survival before the choral ambience of ‘Desires Are Already Memories’ and piercing drones of ‘Total Perspective Vortex’ bring down the curtain on a spectacular and incredibly emotive body of work.

Releasing their self-titled debut album in 2011 (Erased Tapes), A Winged Victory for the Sullen has developed something of a cult status over the past decade and alongside artists such as Max Richter, Hauschka, Hildur Guðnadóttir and Tim Hecker, are the vanguard of the neoclassical and ambient world and can count the likes of Jon Hopkins as fans.

The duo has gone on to release two further studio albums; ‘Atomos’ (Erased Tapes, 2014) and most recently ‘The Undivided Five’ (Ninja Tune, 2019) and were asked to perform at the BBC proms in 2015 by 6 Music presenter Mary Anne Hobbs. A Winged Victory for the Sullen also scored the music for the independent film ‘Iris’ (2016), directed by Jalil Lespert.

Wiltzie is best known as founding member of drone legends Stars of the Lid, The Dead Texan and Aix Em Klemm and has scored multiple film projects including ‘American Woman’ (2019) starring Sienna Miller, ‘Salero’ (2016) and The Yellow Birds (2017). In 2018, he also scored ‘Whitney’ (2018), the estate-approved documentary about the life of the late Whitney Houston, directed by Kevin Macdonald. Elsewhere, his original music has featured in Hollywood films including ‘Transformers: Dark of The Moon’ (2011), ‘Godzilla’ (2014), ‘Like Crazy’ (2011) and acclaimed TV shows including ‘House M.D’, ‘Nip/Tuck’ and ‘Top Boy’. He also collaborated with the late Jóhann Jóhannsson on his scores for ‘The Theory of Everything’ (2014) and ‘Arrival’ (2016).

O'Halloran, a self-taught pianist from the age of 7, began his musical life as a guitarist and formed the much-loved indie rock outfit Dévics with Sara Lov, releasing four albums on Bella Union. As a solo artist, he has composed music for numerous film and television projects including Sofia Coppola’s ‘Marie Antoinette’ (2006) and Drake Doremus’ ‘Like Crazy' (2011) starring Felicity Jones. Demand for his film scores is high and in 2015, he won an Emmy for theme music for the Golden Globe-winning Amazon series ‘Transparent’, starring Jeffrey Tambor. He has also collaborated with film composer Hauschka on numerous films, including ‘Lion’ (2016), with the score nominated for an Oscar, BAFTA and Golden Globe. Most recently, he co-composed the music for the film ‘Ammonite’ (2020) with Volker Bertelmann, directed by Francis Lee and starring Kate Winslet and Saoirse Ronan.

In 2021, A Winged Victory for the Sullen hope to tour ‘Invisible Cities’ around the world with plans for performances in Hong Kong, Kuwait and London. 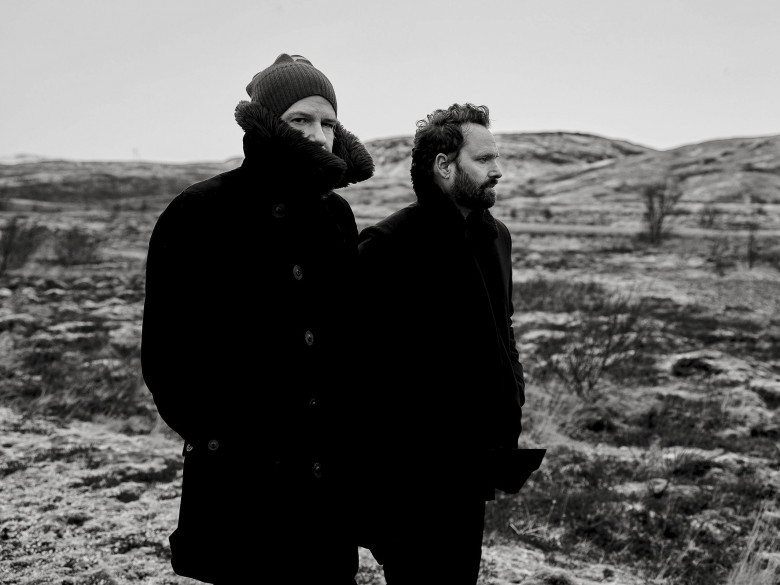 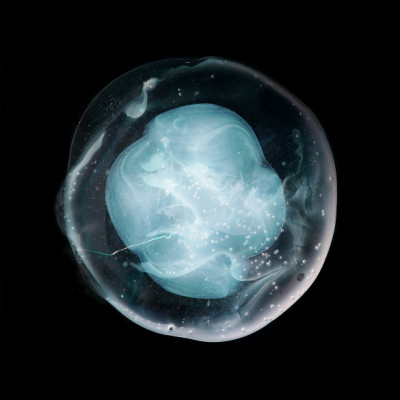 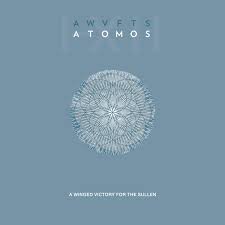