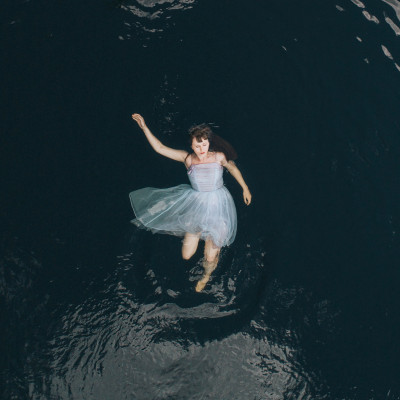 “Fear the fear was born from a spiraling worry that I wouldn’t be able to create well if I was well, happy, content with myself and my life. It touches on my tendency to hang out in my own head and stay there, worrying about something in a constant, stressful loop. Fear is a big element in my general state of being, and I’m often run by it. Once I’d had the thought that perhaps my good songs would be behind me if I was in a truly happy place I couldn’t get away from it for a long time. This song helped me get that spiraling fearfulness out of my system.”

Siv Jakobsen first caught the public’s attention back in 2015, with the release of her beautifully intimate EP “The Lingering”. She quickly began earning favourable comparisons to renowned singer-songwriters such as Ane Brun and Damien Rice, catching the attention of folk-music fans all over the world. After spending the best of two years touring extensively around Europe and the UK, supporting several acclaimed artists including Bear’s Den, Benjamin Francis Leftwich and Damien Jurado, Jakobsen entered the studio in the summer of 2016, to record her debut album The Nordic Mellow. The 10-song collection was a testament to Siv’s bold lyricism and stunning vocal ability, transporting the listener into her world from the very first note. The Nordic Mellow garned critical acclaim from the likes of Bob Boilen (NPR) and amassed over 15 million streams. Critics commended Jakobsen for her ability to create beautifully atmospheric and honest songs, void of any sort of emotional filter, whilst also receiving comparisons to legendary artists such as Nick Drake. 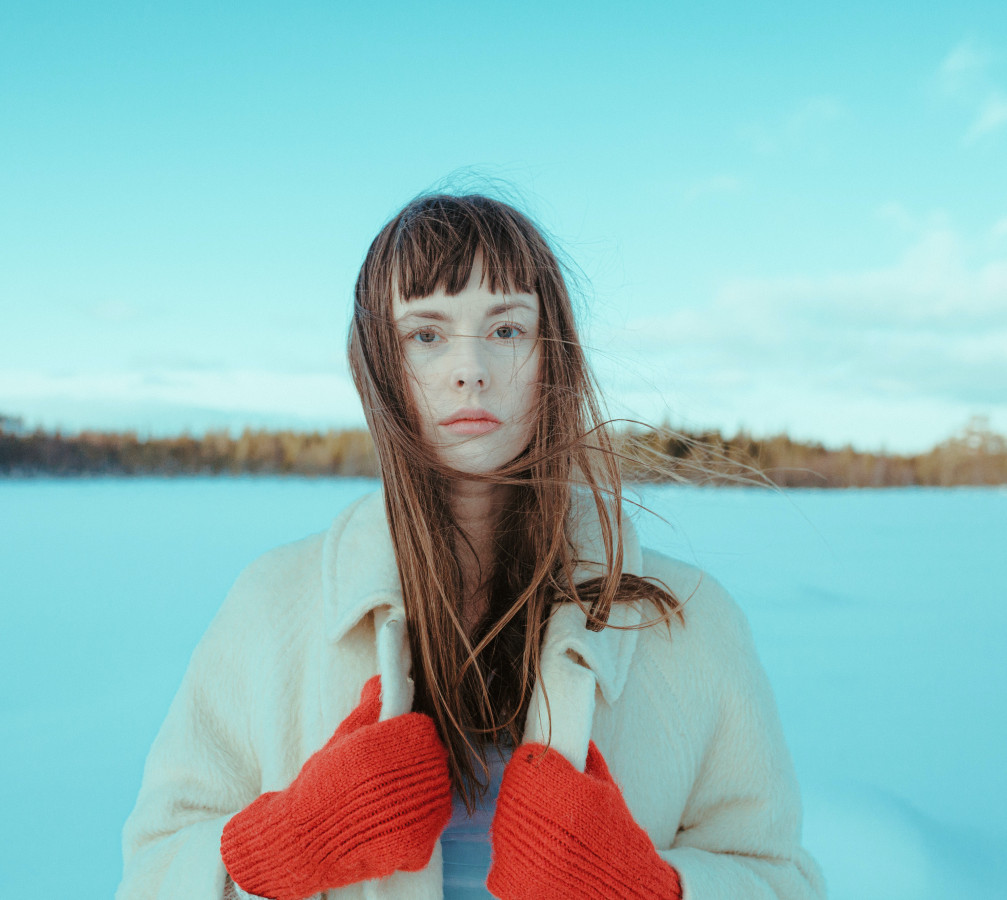 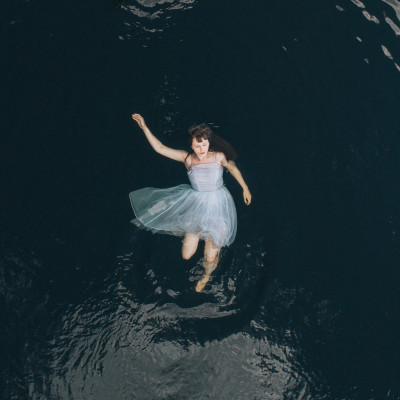 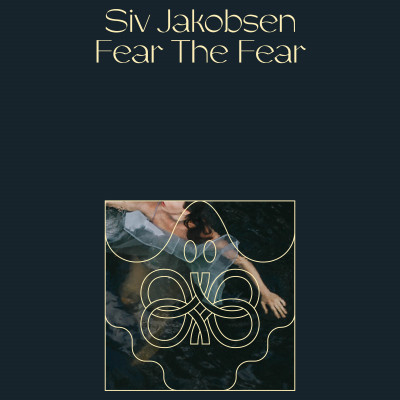