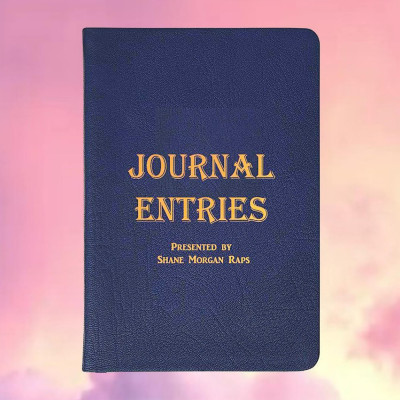 Fun-loving and introspective, Shane effortlessly throws his heart on the page with narratives anyone could relate to. The NY native captivates listeners with deeply personal mishaps, thoughts, and perspectives that are riddled with emotion and charisma. Shane manages to produce, write, and mix all of his records from the comfort of his bedroom. Prior to becoming an independent artist Shane studied the craft of song writing and audio engineering while still in college. Outside of the classroom he spent time recording and producing for other artist before making music of his own. After a while, Shane set his sights on releasing a multitude of singles to build his growing fan base. A large portion of his early songs were recorded in his dorm room. Today Shane is gearing up to release his debut project as fans await new music.

Journal Entries is a cohesive, unfiltered project inspired by turbulent moments from Shane’s journal. He takes listeners through his journey with doubt, heartbreak, self-love, and nostalgia by rapping or singing about exactly what he was go through. The project accurately tells numerous stories, while remaining uncomfortably honest at times. It captures the essence of what it means to be vulnerable and gives others a feeling of being understood. The project what completely recorded and mixed in Shane’s bedroom in New York from the timespan of 2019 to 2021. 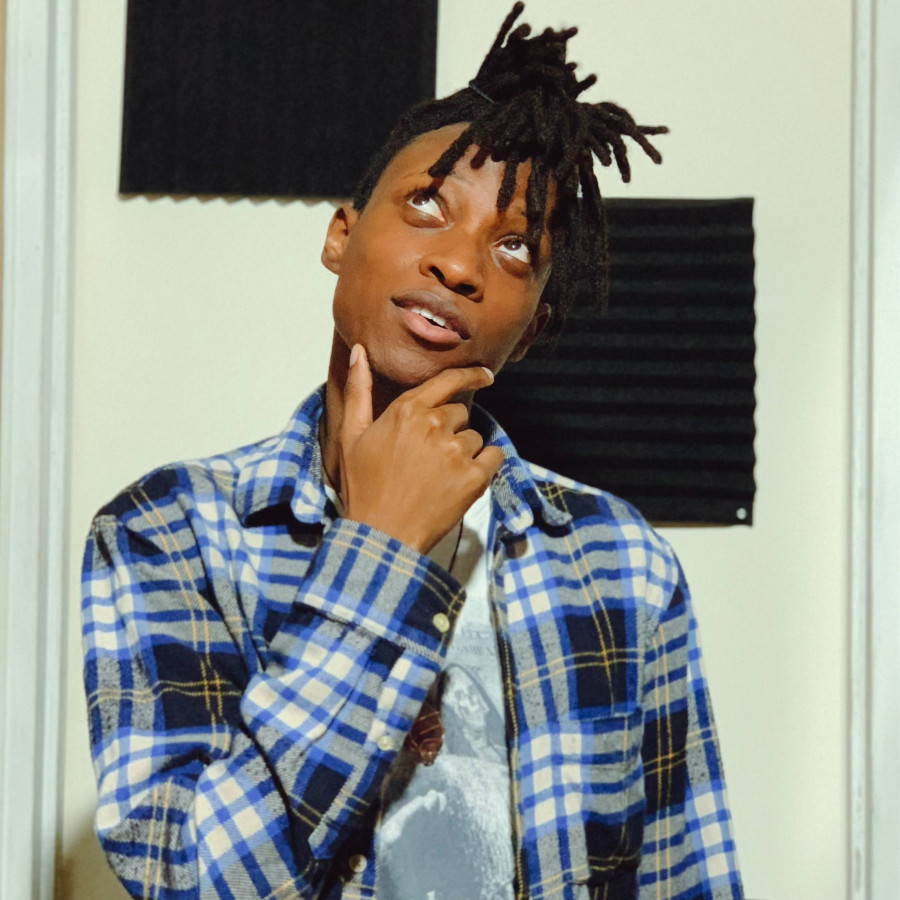