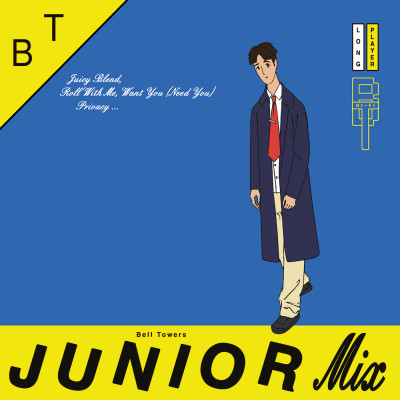 Armed with a bag full of records and a spare pair of fresh socks, Bell Towers moves curiously through dance music as a DJ and producer. Since 2009, BT has had four years of fun with Melbourne's best smoke machine party Bamboo Musik (RIP); a successful relocation to the Northern Hemisphere and gigs all over the world; an NTS residency and dibs on the name 'Dance Music Show'; a discography that might not be 100% hits but should definitely be commended for persistent exploration; and credits for show music at New York, Paris, London and China Fashion Weeks.

Bell Tower's sets flirt with 4/4 basement house, flimsy synthetic pop, cheap and chic funk, and emotional sunrise burnouts. He connects the dots and gives the floor his own idiosyncratic interpretation of 'dance music history'. You might've heard the tracks the first time around, but the point here is that you haven't heard them played like this.

In his eight years as an artist/producer — an output he self-describes as "file under 12", intentionally laconic — Bell Towers has wriggled on various shades of house, 80s- influence pop and sample disco. No two of his 8 singles sound the same, but there's a long-play LP on the way that'll make these styles stick like your entry stamp to your wrist on a Monday morning.

Following up a stream of EPs and singles, plus a host of remixes and collaborations, Bell Towers is announcing Junior Mix, his new LP to be co-released by Cascine and Public Possession. The first taste of Junior Mix came as the irreverent and irresistible single "Juicy Blend," released this fall. Having only dabbled with his own voice in the past, the track foregrounds his ebullient vocals with a cheeky wink, providing the ultimate cherry on top of a juicy house jammer. The single comes remixed by Jaakkoo Eino Kalevi and Bullion.

Junior Mix is out March 5, 2020 on vinyl and digital editions. 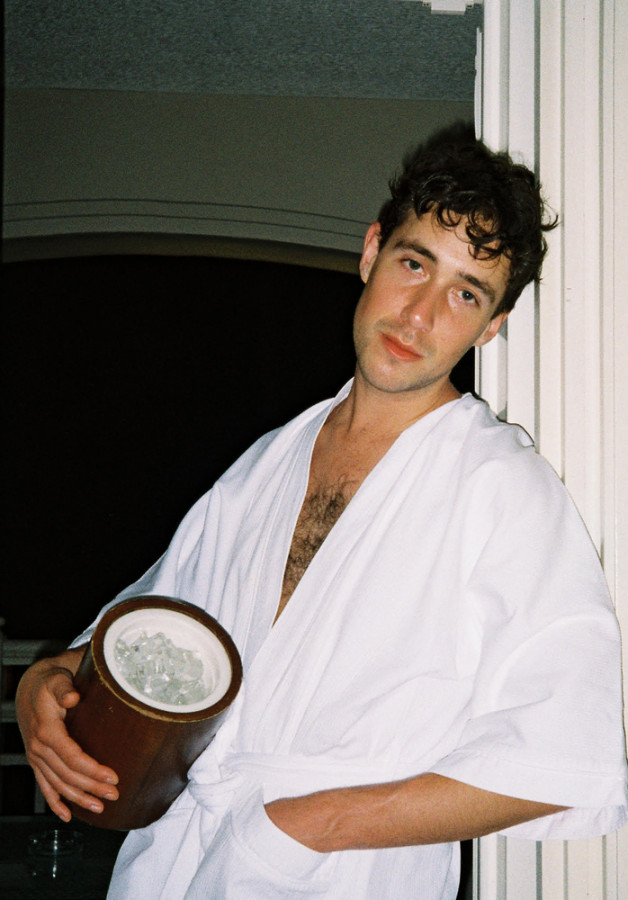