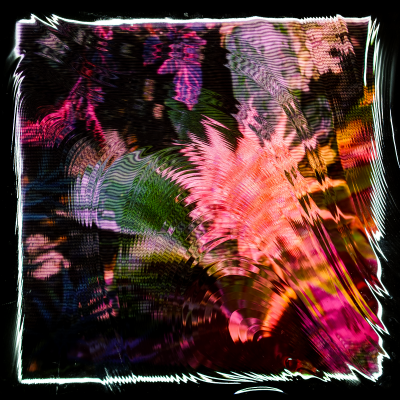 Recorded with Spacemen 3/Sonic Boom’s Peter Kember at his studio in the misty, castle-peaked hills of Sintra, just outside Lisbon in Portugal, the duo’s third album sees their experimental electronic pop imbued with a youthful sense of light and wonder. Amidst nine tracks of off-kilter, vibrant atmospherics, they give an abstract meditation on childhood, the exchanges between humans, nature, and within nature itself.

Today they have shared the album’s opening track “Sun” - a textural, drum-less offering that opens the album with slow-tempo arpeggiation guided by vocalist Camila De Laborde's transporting voice. The words “heat me up, heat them up” conjure a warmth that radiates throughout the album.

They describe the track as: “A call for heat, for warmth, energy, and life. We imagine a new utopian civilization has arrived where kids are protected by the sun. The sun at the frontline, shielding and loving. Sun is a celebration for nature. A calling for its strength.

Two years ago, we spent a couple of months teaching electronic music to young kids in Brazil. We showed them how to build contact microphones and how, eventually, they could record and alter those sounds by using electronics. The experience was complex in so many ways that it was hard reaching out to the kids. The violent social environment that surrounded them meant they had unknowingly built behavioral shields to protect themselves. This song is inspired from our time there.

The song establishes nature as the primary realm for the album; nature as something giving, but not only through its resources. It delves into this relationship on an emotional level too.”

On ‘Kids Talk Sun’ they have managed to harness a transformational space of exploration and experimentation. The album was recorded near the sea and wilderness just outside Lisbon, with the band shifting back and forth from the natural world to the studio.

“Producing this album was different to anything else we’ve ever done before” Laborde explains. “The methods used, and atmosphere were new. We worked for the first time with a producer, Pete Kember - someone we truly admire and look-up to. We were open, 100% letting go, and didn’t once think of the result until the very end when mixing the album. We went with the flow, allowing any change to happen and new directions to spin.”

This openness and sense of creative freedom flows throughout the record. It’s playful, honest and uninhibited, dotted with references to kids, childhood memories, moments of transition, letting-go, and healing wounds. The unsupervised children we like to think of.

The result is an ecosystem of complex, ever-evolving sounds working together, with generosity given to the process itself; the biomimicry of plants, insects, the sun and moon, earth, seasons, and cycles gorgeously reimagined in sonic form. There is a sense of multiplicity, a reassurance on change deeply rooted in transformation, on things disintegrating, decomposing, and something new coming to ground us, arms open, and ready for hope. 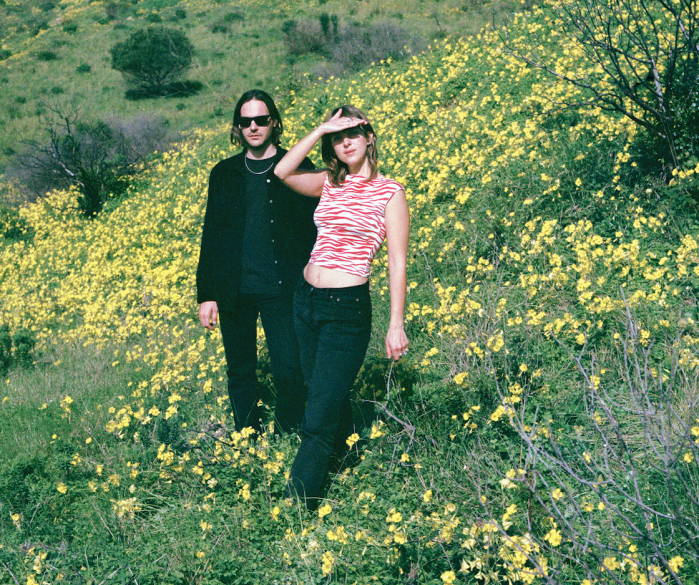