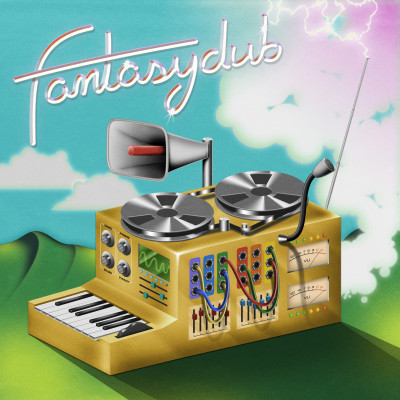 FANTASYDUB is a new collaborative project that is steeped in global grooves and nostalgic dance music. It is helmed by Israel-born/California raised producer Nativ "Luke" Top, who has travelled the world's stages as a solo performer, DJ, and in his previous band Fool's Gold. In his words:

"During this extended quarantine era I've been really missing having a connection with others, both musically and otherwise. I felt a strong calling to make uplifting groove music as a healing proposition but also to lift up the voices of some amazing artists that deserve to be known".

The result is a series of upcoming singles beginning with "L'Heritage Universel", a collaboration with the singer and guitarist Baba Salah from Bamako, Mali. Luke and Baba met while both on tour in Switzerland a few years back. "I had been a massive fan of his work and I think he was blown away that he has such a hufe American follower".

The session was orchestrated primarily through phone calls with an interpreter as there was a geographical and language barrier at play (Baba speaks a dialect of Arabic called Songhai and French). It was also created during an interesting point in time because both Mali and the US had been going through a lot of social and political tumult, albeit in vastly different ways.

"The song is about the legacies (cultural, civilization, social and scientific) of all mankind. There were also great people who left their mark on human history through their discovery, their struggle for democracy and the development of peoples. I therefore invite the current generation to be more vigilant and responsible so that we can in turn bequeth a better world to future generations." 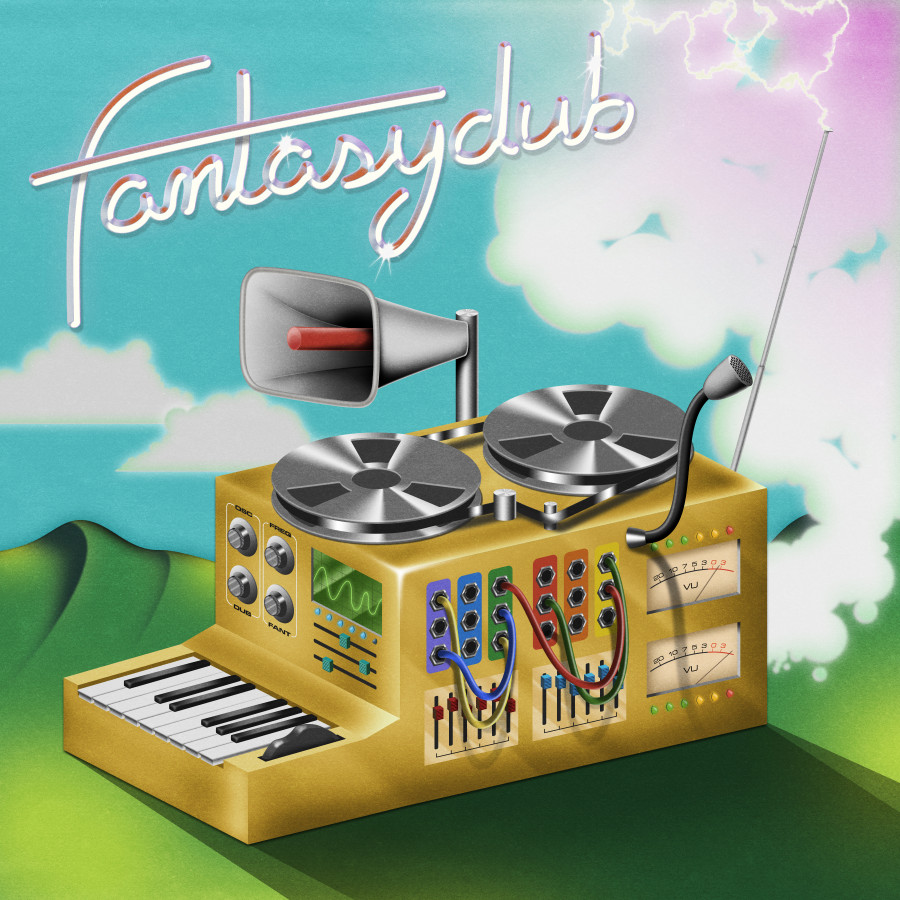