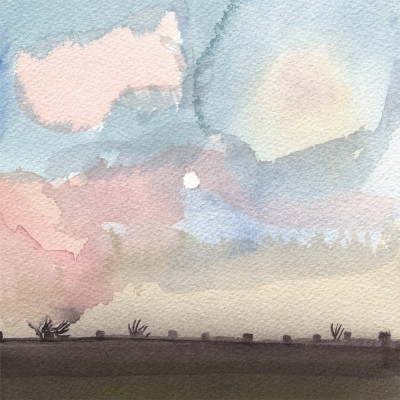 Matt Kivel’s musical world is filled with subtle intricacies. His albums are like homes made in miniature — seemingly simple pieces of art that, upon closer examination, reveal exquisitely crafted worlds of their own. You can get lost in the details up close, or marvel from afar, but the intricate beauty of something so modest, expertly rendered, is plain to see.

Matt has been releasing music under his own name since 2012. He’s collected four solo albums over the years: Double Exposure in 2013 on Olde English Spelling Bee, Days of Being Wild in 2014 on Woodsist, Janus and Fires on the Plain, both released in 2016 on Driftless. He’s previously collaborated with Bonnie ‘Prince’ Billy and Robin Pecknold of Fleet Foxes, and performed shows with Doug Paisley, Steve Gunn, The Clientele, Angel Olsen, and Martin Courtney of Real Estate, among others. He’s also relocated a few times, moving from his hometown of Los Angeles to Austin, Texas, before ending up in his current residence of New York.

Matt’s newest album, last night in america, is a culmination of sorts — not only of his cross-country travels, but also of his solo project. While living in his Austin home, Matt put together a home recording studio for the first time, and he proceeded to write and record the new album — every instrument, every sound — entirely by himself. The result is a record that refines the purest elements of Matt’s music: guitar, voice, ambient texture and minimal arrangements.

“In Austin, I started to enjoy a much slower pace of life” Matt says. “Walking from my house every morning through my neighborhood, past the creek, under the live oak trees, I could sort of still my mind in a way that I had never been able to before. I started putting together a record that was a reflection of that state of mind— something very calm and still.”

That stillness is captured and projected during last night in america, especially on the short-form, instrumental, and ambient pieces that appear throughout the record. Matt explains, “For about 17 years I’ve been writing songs with lyrics and music, but as I’ve gotten older, I’ve realized that if I do it right, I can write a piece of music that isn’t really a song at all, but still has the power to captivate and evoke a specific mood, message or time.” These pieces, like ‘under glass air’ and ‘challenger’ are minimal vignettes that suggest moments of relief — like sunlight breaking through clouds.

Despite his new setting and recording approach, last night in america is nevertheless a Matt Kivel record, grounded by his uncategorizable and yet unmistakable blending of folk, Americana, ambient, and lo-fi pop. As a guitarist, his talents are obvious, with arrangements that are quietly agile and delicately layered. Matt’s hushed vocal delivery maintains its unfussy charm, often floating in his upper register, invoking in turns Ira Kaplan and Cass McCombs. A palette of new sounds also makes an appearance, with synth textures and drum machines accenting his more pop-minded compositions.

Seen from afar, last night in america is an easy, amiable listen. Seen from up close, it’s a subtle masterpiece in which every word, sound and silence is carefully placed with a purpose. Occasionally, Matt’s plaintively beautiful arrangements can belie their emotional weight. ‘l.a. coliseum,’ for example, is patently pretty: a softly ambling, major-chord folk song. But lyrically, he reveals a quiet yearning story of platonic love, offering small maxims while watching the everyday violence of a boxing match:

take all the courage you have

to say what you want to say

even if the result is bad

don’t lie if you can

but the night got away

at the end of an ordinary day

i was left wondering

or just to have tried

Matt’s lyrics spin nostalgia into vivid and focused worlds. His observational poetry comes to life like an old home movie, capturing moments before zooming in on a specific image: a cigarette pressed between the teeth, a nervous laugh that smells like vodka, wet feet at the border of the creek, a sky thick with birds. The title, and the driving force behind last night in america, similarly comes from the everyday. Matt explains: “While I was working on this record, I was working at this huge government agency as a speechwriter, and there was a cafeteria I went to every day. It had this massive flat screen TV, and every day, it was playing CNN or FOX News, just sort of droning in the background as we all ate our burritos or whatever. And just the most terrible things were happening on that tv — shootings, natural disasters, catastrophic elections, murders — and people just sort of continued eating their burgers and potato chips and coleslaw. Talking with friends, laughing. Everyone seemed to process this abstract grief so quickly. I wanted to write a record about that. It feels like a very American idea to me — that short memory, or that ability to shrug and submerge terrible feelings. To live your own quiet life, regardless of what's happening to other people in your community. That's what sparked the first song I wrote for this record, 'two braids,' and those lyrics are the foundation for the album. In my mind, the goal was to make the quietest protest album ever made.”

“Last night in America,” Matt sings on ‘two braids,’ “there were fires on the plain / people still laughing in bars / rising above momentary grief / with no fear of forever / flawlessly / enter one body / repeat.” These small moments can carry enormous truths, and they’re embedded throughout last night in america. It’s the sort of record that unfolds slowly, rewarding the patient listener.

last night in america was recorded by Matt Kivel, mixed by Jarvis Taveniere at Thump, and mastered by Andrew Maury. The album art features original watercolor paintings by Louise Sheldon, and the art package was designed by Clare Byrne. The record also features visuals by Nekaa Lab / Sachiyo Takahashi. last night in america will be released on May 10, 2019 on Cascine and Pedro Y El Lobo. 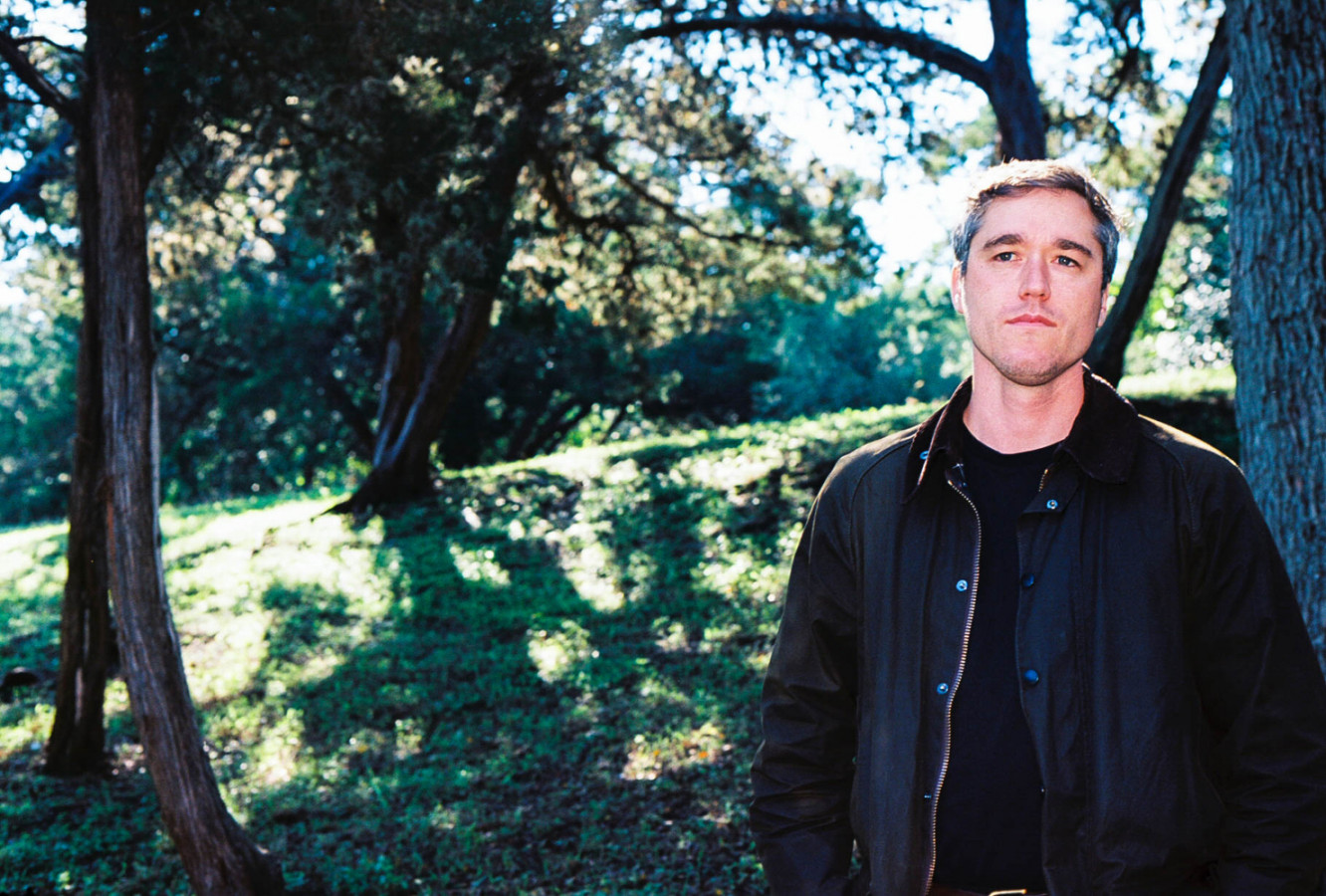 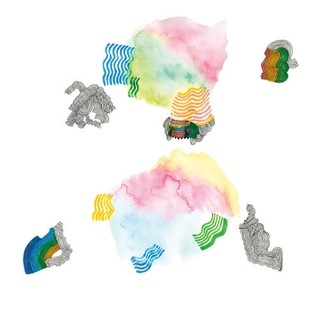 Days of Being Wild