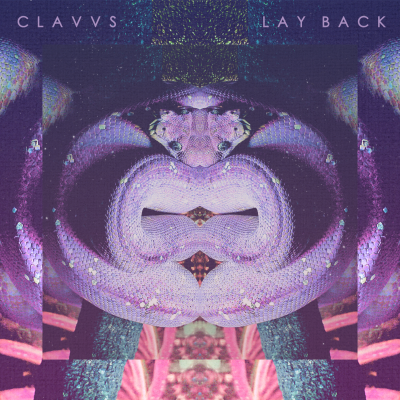 CLAVVS is a duo of accidental best friends. Amber Renee and Graham Marsh might never have met if not for a last minute text invitation to a stranger’s house party. Conversations were shared. Jokes were made. Tunes were played. Soon the pair were writing the songs that would ultimately become their first CLAVVS singles.

Two albums later, Amber and Graham have dialed in their sound, one that merges his obsession with world music sounds and hip hop drums with her imaginative lyrics and off-kilter pop melodies. The result is both familiar and otherworldly, a distinctive sound that Earmilk and Ladygunn agree is “dark and hypnotic.”

And yet there is something hopeful and human in their music, which is evidenced in the genuine nature of their live show. Amber and Graham are energetic and emotive, unafraid to move  and dance to their own rhythms. It’s easy to see why they’ve shared a stage with fellow world music inspired acts like Ibeyi and Rhye. There is an ease to their performance that comes with experience.

And perhaps that would make sense, given that Amber grew up performing in musical theater and singing her original Americana songs at local venues in Atlanta. And Graham spent years on the major label side of the industry, earning four Grammys for his work with acts like Bruno Mars and Gnarls Barkley before walking away to pursue a career in music that felt a bit more human.

And CLAVVS is just that— an alternative pop band that examines human experiences with candor and imagination. Based in Brooklyn, Amber and Graham craft songs that subtly challenge and subvert the pop genre, an element that stands at the heart of everything they make.

CLAVVS’ music has been featured in MTV’s Teen Wolf, PBS’ The Music Voyager, and in global in-store playlists and ad campaigns for brands like Becca Cosmetics, Forever 21, and American Apparel. Their sophomore album World Underwater charted at no. 60 on the NACC chart, with noteworthy praise from KCRW, who called CLAVVS one of their “new favorite bands”. 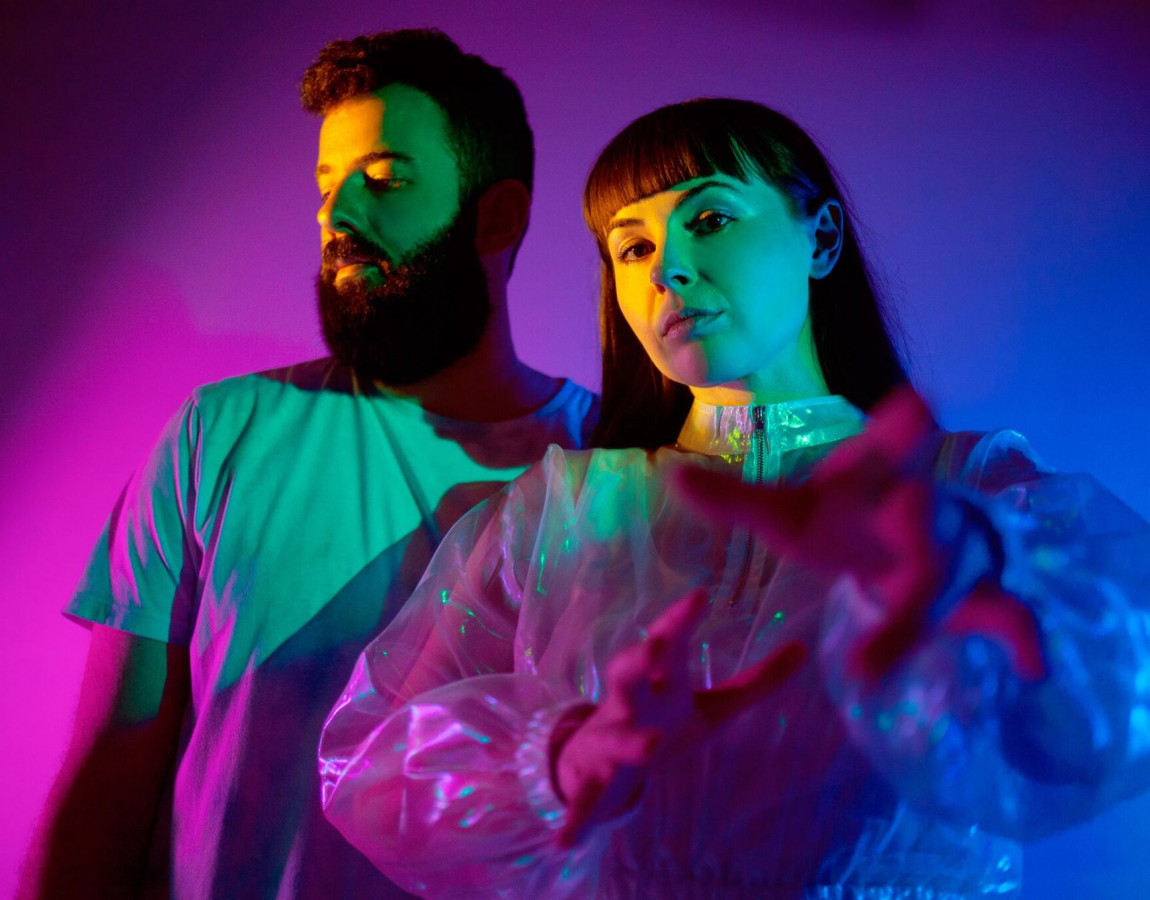