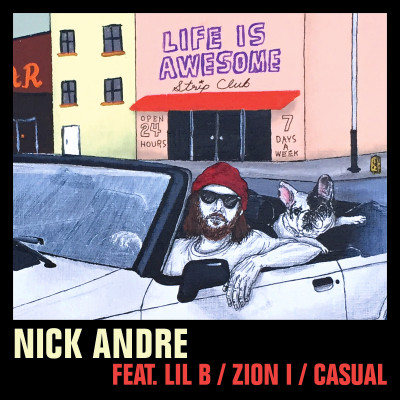 Nick Andre is a San Francisco based music producer and co-founder of Slept On Records who has been producing music for the last decade, working with Gift of Gab (Blackalicious), Lateef The Truth Speaker, Bicaso of Living Legends, Zion I, Lil B, Casual, Hanni El Khatib, Rob Sonic, Deuce Eclipse and more.

Andre co-founded Slept On Records with friend Eric aka E da Boss from Myron & E (Stones Throw) and the Pendletons (Bastard Jazz) as an outlet to release music they were making with friends. They released a series of 12" and 7" records featuring Gift of Gab, Lyrics Born, Bicaso and more. "We then both signed to different labels, E went to Stones Throw and I did a record with MUSH", says Andre. "We held on to the label and we're able to keep our distribution and have used it as an outlet to be able to release our music on our terms and keep total control."

In addition to contributing work to upcoming albums for Gift of Gab, Lateef the Truth Speaker and several instrumental projects, Andre has also co-scored the full-length feature film Chasing Valentine and has had his music featured in the Showtime series The CHI, the Netflix original series EASY and Freeform Networks' Grownish. 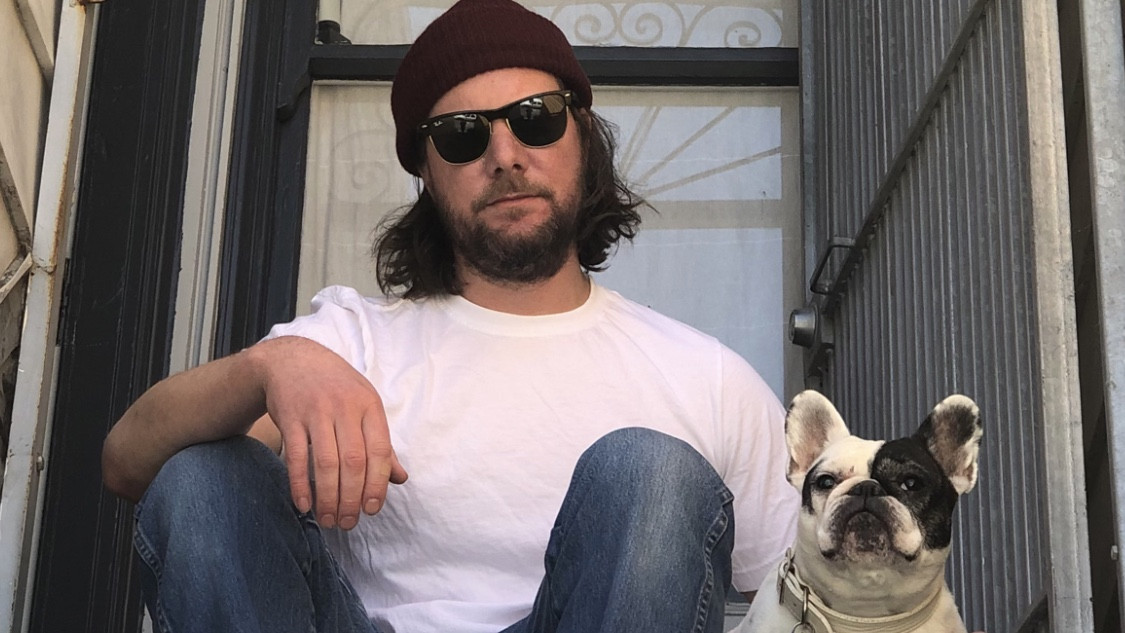 Life Is Awesome feat. Lil B, Zion I, Casual (Single)