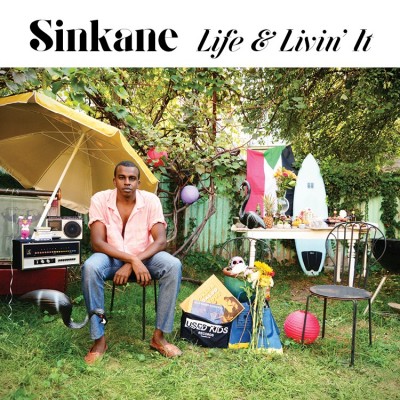 THE FADER today premiered Sinkane’s new music video for “Telephone,” the second single from his new studio album ‘Life & Livin’ It’ out February 10th via City Slang. Directed by Bráulio Amado & Bruno Ferreira, and filmed in a single-shot in an apartment in Lisbon, Portugal, the video stars Kelly Nakamura, a classically-trained ballerina and dance instructor, and Sinkane aka Ahmed Gallab. "Dancing, repetition and fun are foundational elements of Sinkane,” Gallab tells FADER, adding, “Bráulio understands this. I was inspired by the fun Instagram videos my friend Cherie posts of her and her friend Lizzie losing themselves and dancing to 90’s club hits in their room. I recorded myself dancing to this song on my phone and sent it to Bráulio. I do this kind of thing a lot. Especially after getting out of the shower. You all should try it. It'll change your life."

Sinkane -- the New York-based project of multi-instrumentalist and producer Ahmed Gallab, featuring Ish Montgomery (bass), Jason Trammell (drums), Jonny Lam (guitar), and now joined by Amanda Khiri (vocals) and Elenna Canlas (keys and vocals) -- will kick off a full-band headlining world tour on February 15th, including shows in New York, Chicago, Los Angeles, Europe, Australia, and more (routing below). The video for “Telephone” follows the powerful video for the first single “U’Huh,” which premiered via NPR Music. NPR's All Things Considered included "U'Huh" as the lead track in their round-up of "2017's Best Music” at the top of the year, and Bandcamp Daily ran a profile on the album, with original photos and interview with Marcus Moore.

Recorded at Sonic Ranch Studios in El Paso, Texas, and once again produced by Gallab with lyrics and help from longtime collaborator Greg Lofaro, ‘Life & Livin’ It’ draws from the best elements of Sinkane’s previous records: the slinky funk and soul grooves are there, so are the sparkling melodies with roots in sub-Saharan Africa. With basic tracking played together live, the fun and immediacy of Sinkane’s live show is a central feeling of the recordings. The four core members of Sinkane sang and play additional parts on every song, with Trammell contributing lyrics to “Theme from Life & Livin’ It,” and Lam helping with arrangements. Daptone recording artists Antibalas contributed horns.

As Ahmed got into the depths of writing for ‘Life & Livin’ It,’ he had a clear goal: to conjure the ups and downs of a universal experience, and have fun while doing it. Ahmed’s primary intention was to make music that is joyous, but also socially conscious when you scratch beneath the surface. “I would listen to my favorite records, like Funkadelic’s ‘America Eats Its Young,’ and realize how great they made me feel. That carefree, light and fun feeling I was getting while writing this record is what I want everyone to feel when they listen to it."

True to its name, ‘Life & Livin’ It’ is an album about all kinds of experiences. When Ahmed Gallab sings, he sounds unafraid yet vulnerable. But while he once sang of feeling like he was on the planet Mars, Ahmed is now firmly grounded on Earth. He’s no longer searching for his home — he has created a home for himself. There’s a party there, and ‘Life & Livin’ It’ is playing on the stereo. You are invited. 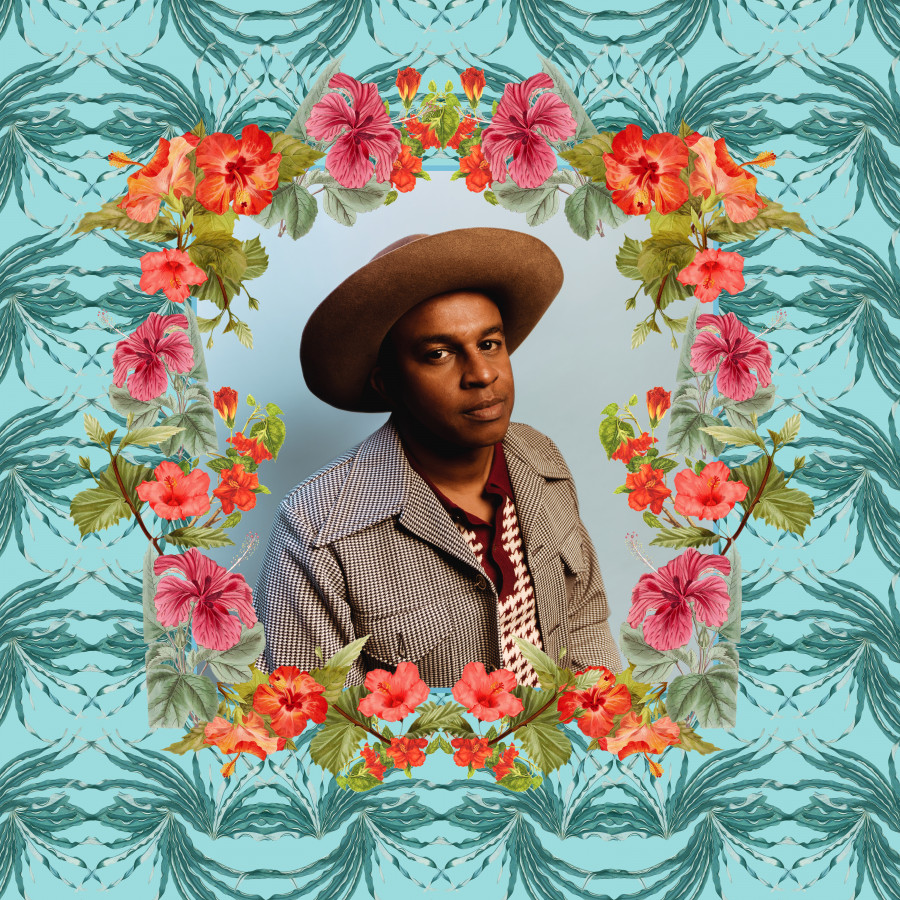 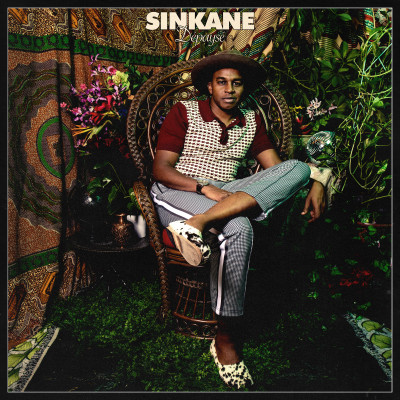 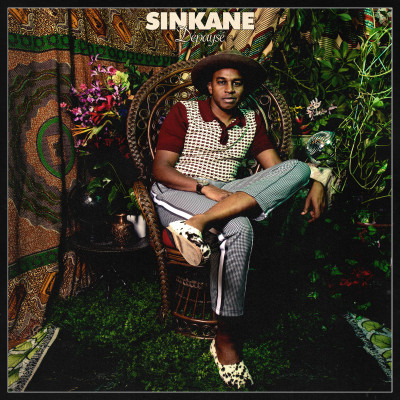 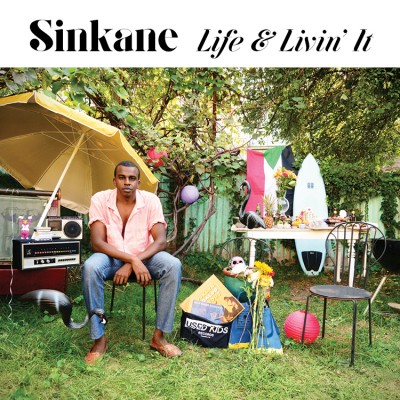 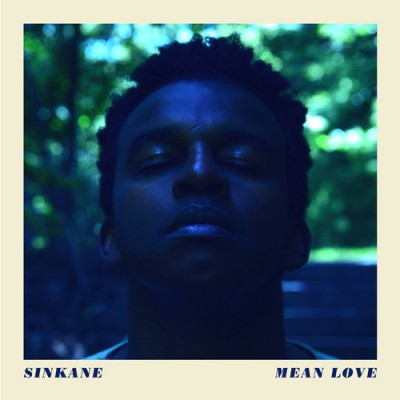