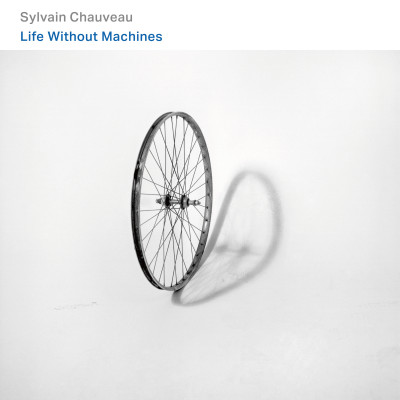 French composer Sylvain Chauveau's new album 'Life Without Machines', a set of short compositions using Barnett Newman's series of abstract painting The Stations of the Cross as visual scores, is set for release on 17th April 2020 through Japanese label Flau.

Known for very minimal compositions for acoustic instruments, electronics and sometimes vocals, with a focus on quietness and slowness; Sylvain has released records on labels such as FatCat, Sub Rosa, Type, Les Disques du Soleil et de l'Acier, Brocoli and performed live across Europe, Canada and USA, Russia and Asia.

The title of his new album, 'Life Without Machines', expresses the fact that our lives are entirely assisted by machines (for everything we eat, wear, transport, build, watch, listen...) which require a permanent, colossal use of energy - mostly fossil fuels, whose combustion constantly sends CO₂ to the atmosphere. The title suggests that this can't last forever: living with less (and finally without) machines may have to become a collective decision in the future or (more probably) a consequence of a combination of crisis (both energetic, economical and ecological).

Composed by Sylvain and performed by french pianist Melaine Dalibert, there are a total of 15 pieces, yet only 14 will appear on the tracklist (one hidden track is hearable after a period of silence at the end of track 14). This mirrors the stone garden of Ryoanji in Kyoto, where there are 15 stones but from any point of view one can only see a maximum of 14 at the same time.

For the album's liner notes, American poet and critic Kenneth Goldsmith has penned Five Thoughts Inspired by Life Without Machines:

One night, a bunch of friends decided to go to La Monte Young’s Dream House in New York City, but we decided that instead of experiencing his “theatre of eternal music,” we’d set a timer for the length of an average pop song—three minutes—then leave. And we did just that. We pretty much ran in and ran out.

I have sat through ass-numbing performances of Morton Feldman pieces. I recall once having sat through all six hours of his Second String Quartet; and while it had majestic musical moments, the real takeaway was that you could brag that you sat through the whole thing.

I once knew a composer who took a thorny Schoenberg piano piece and simply erased the notations for sharps & flats. When played, it sounded exactly like Satie.

I love the idea that, in the digital age, old music is often reimagined to be perfect in ways that originally wasn’t. I’m thinking of projects like Horsemeat Disco did with disco; Jim O’Rourke did with Yacht Rock; or Kosmischer Läufer and Stereolab did with krautrock. They take all the bad parts out and by doing so, make versions that are so much better than the originals.

I like to think of “Life Without Machines” as a declawed Morton Feldman, one in which no piece lasts more than a few minutes, long enough to fall in love, but not so long that you wish it was over. A Feldman that keeps you wanting more; an anesthetized Feldman; an impure Feldman; a pop Feldman; an ideal Feldman; the best Feldman ever. If Feldman were composing today, this is what he would sound like. 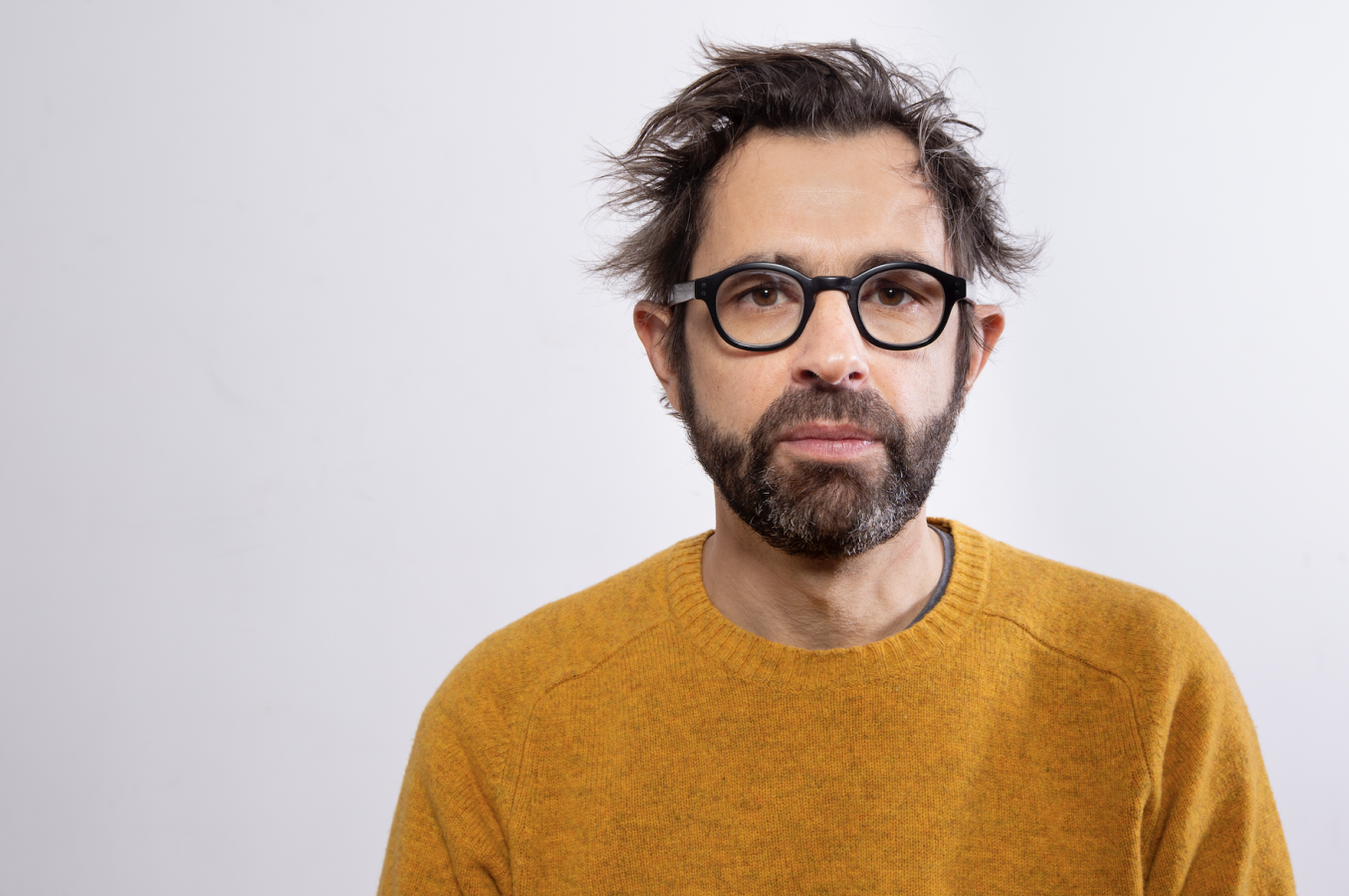