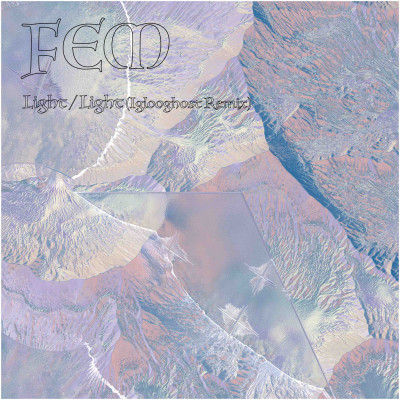 FEM is the new project from Japanese artist, Cuushe. Hailing from Kyoto, Cuushe has been releasing music on flau records since 2009. Her 2012 album Girl You Know I Am Here But The Dream was named “Best Japanese Album of 2012” by Time Out Tokyo. On the live front, Cuushe has supported the likes of Julia Holter, Julianna Barwick, Grouper, and Young Magic. However it was Butterfly Case (2013) that catapulted Cuushe to fame and captured the attention of worldwide listeners and media outlets.

2020 marks the inauguration of her new side-project, FEM. Beginning with a one-off 7” single called ‘Light’, FEM or “Finite Element Method” (an problem-solving term in engineering) allows Cuushe to explore singing against the backdrop of a band, rather than the electronic soundscapes she became known for. The track is out digitally today alongside a remix from Brainfeeder artist IGLOOGHOST, with a 7" vinyl release out June 19th.

Evan Dorrian, a member of the Australian avant-jazz quintet Tangents (Temporary Residence), drums skip and skitter jazz-style at the stomping heart of ‘Light’, twinkling guitars, aching FX and arpeggiating keyboards providing the soundtrack to a running jump up into the clouds themselves. Cuushe’s vocals characteristically whisper the sentiment of the lyrics, which brim with youthful optimism in the midst of the track’s J-pop sensibilities.

The remnants of a demo that’s half a decade old, ‘Light’ arrives two years after data for Cuushe’s music was stolen in a callous burglary. Miraculously, and somehow fittingly, ‘Light’ survived to become the first song of her brand new project — accompanied by a remix from IGLOOGHOST (Brainfeeder), who breaks down the song and rebuilds it in a colorful apocalypse of minimalist sound.

While Cuushe prepares her proper new album for release in November 2020, ‘Light’ is an exciting track of frenetic drums and twinkling instrumentation that speaks of modern J-indie. 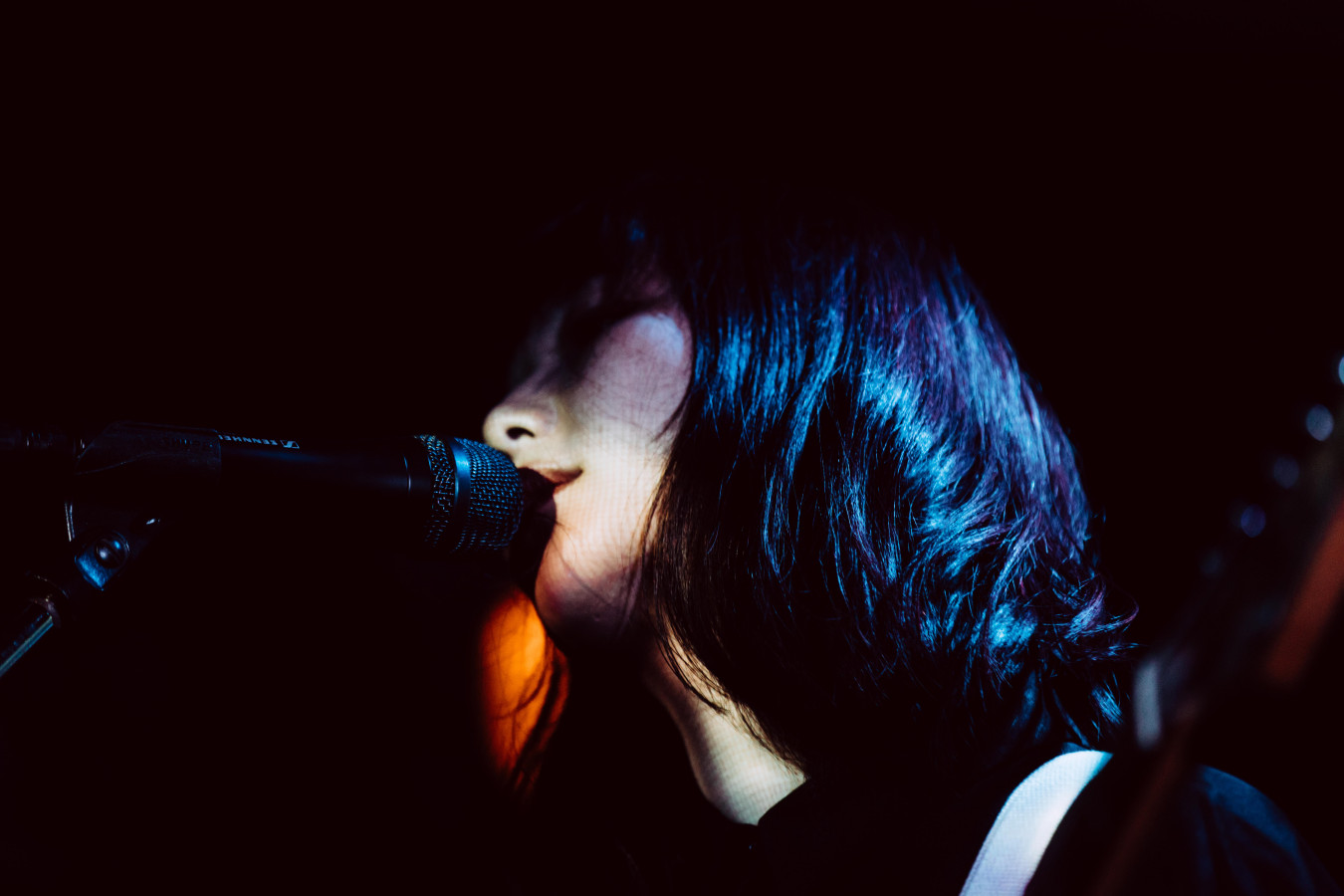