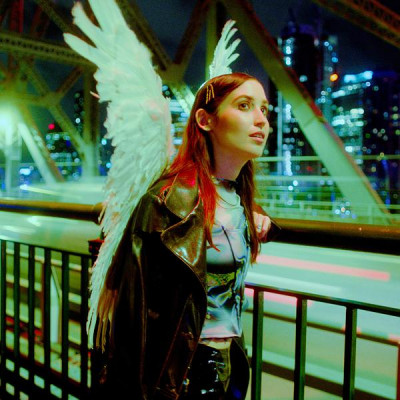 Hatchie shares a video for “Lights On,” the latest indie-pop gem from her forthcoming second album, Giving The World Away, out April 22nd on Secretly Canadian.

Album opener "Lights On" kicks off the album with a sucker-punch of neon-drenched magnetic pop, showcasing Hatchie's ability to combine dense, atmospheric layers of sound with huge melodies to create heady, irresistible songs.

Written with the album's producer, Jorge Elbrecht (Japanese Breakfast, Sky Ferreira), during a session in LA in 2020, Hatchie elaborates on the track saying, “Lights On was one of the first songs written for this album and set me on a path of writing more honestly and personally than previously. I don’t often write about physical attraction, but wanted to peel back the layers of a certain type of relationship. The video was conceptualized around a blend of our favourite sci fi influences from the last 30 years relating to the title of the song."

Hatchie is hitting the road this summer on a North American tour that kicks off on May 4th in Washington D.C. Tour highlights include Music Hall of Williamsburg in Brooklyn, NY on May 7th, Sleeping Village in Chicago on May 14th and the Lodge Room in Los Angeles on May 26th. All dates below. 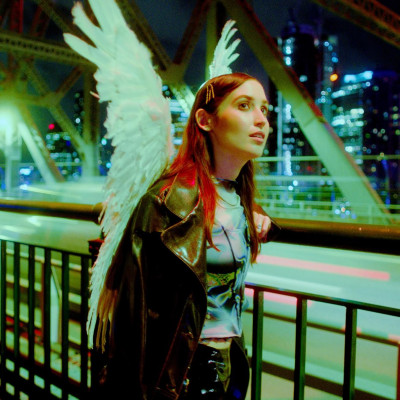 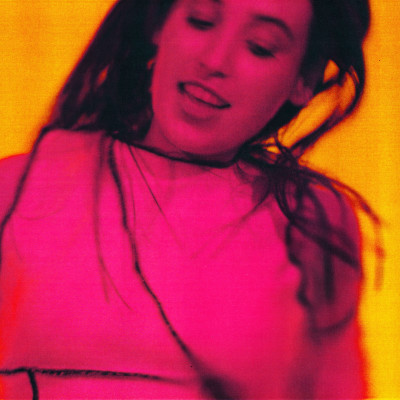