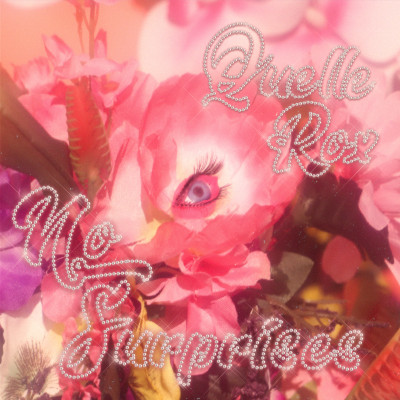 Raquelle aka Rocky is a Latinx (Puerto Rican and Cuban) singer, songwriter and producer based in Brooklyn. After graduating from NYU and delving into the world of production, Rocky began her musical transformation. Drawing her sound from an ethereal rich cosmos, she began concocting her potion of purples and blues, flowers and stars. From a 300 sq. ft room, Quelle Rox was born.

Quelle Rox self produced her debut tracks, striving to open more doors for female Latinx music producers. Her music takes on a consistent tone— evoking feelings of comfort that come from music & dreams. She refers to her music as “soundtracks catered to dreamy, nostalgic memories of the past with a bad bitch twist.”

Since her debut “Dream Daisies” in 2018, her tracks have featured on Ladygunn, Earmilk, Notion, Highclouds, while also receiving placements on Spotify New Music Friday Latin, Spotify Fresh Finds, Spotify Discover Weekly, Spotify Latinx Indie Rising, H&M global playlists, and more. Quelle Rox has also headlined venues in Brooklyn, such as Baby's Alright, as well as opened for prominent artists such as Homeshake. Her unique style makes her stand out as one of the leading emerging indie artists coming out of Brooklyn. Her debut EP 'Lilac Rush' coming out April 23rd, 2021. The EP begins with a track “Let’s Take a Trip” which foreshadows the entryway into her dreamworld. 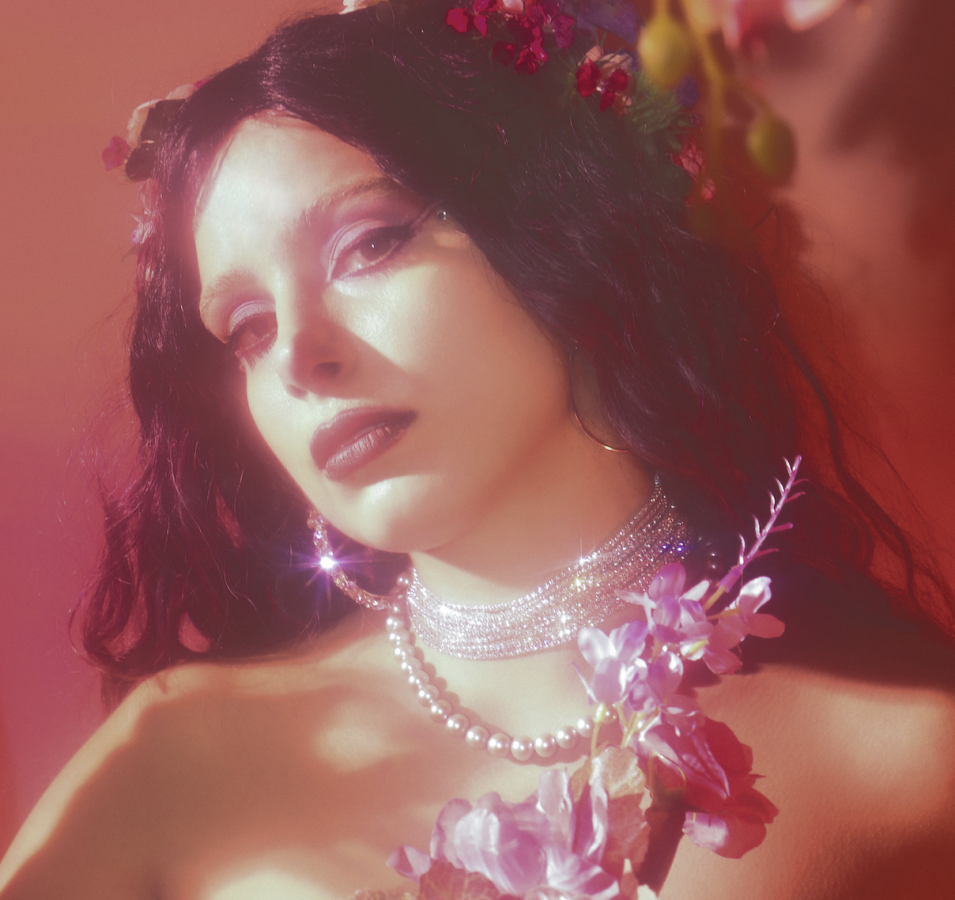