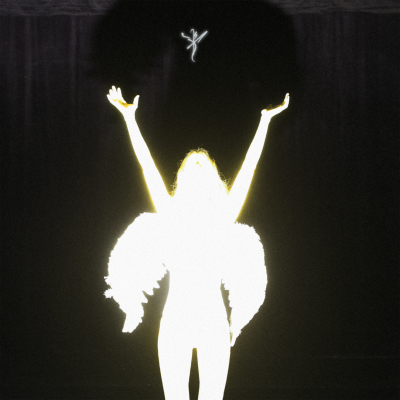 When asked to explain the title of her third full-length album, Liminal Soul, Russian producer/musician Kedr Livanskiy states, “I was trying to feel about the boundary between the opposites – analogue and digital, natural and urban, a sound and voice and then erase it. It is such an intense interlacement of meanings, so the music came out liminal, ever-changing, elusive.” It’s an apt reflection on a record that feels at once expansive and timeless - the self-produced Liminal Soul finds her pushing the boundaries of electronic songwriting while also remaining true to her sonic roots, making peace with her own transience in the process. Bringing her crystalline voice to the forefront, she channels it into operatic choruses, looping falsetto, and her first full song in English. On Liminal Soul she’s injected her infectious club beats with a dose of the natural, crafting an expansive collection of deconstructed break pop.

To hear Livanskiy tell it, her last album was “born on the dance floor.” Returning to DJing after a several-year hiatus reignited her love of early dance music, an energy which she channelled into 2019’s Your Need. Produced by fellow musician and frequent collaborator Flaty, it remains her most upbeat record to date, with influences ranging from dub and breakbeat to 90s electronic and ghetto house. Your Need was met with acclaim from both fellow DJs and music press alike, earning her features in publications like The Guardian and Pitchfork, as well as live gigs from Moscow to New York City.

The infectious pop energy of Your Need is still present on Liminal Soul, but this time it’s more refined; a single element in an elaborate arsenal. Coming off a grueling tour cycle, Livanskiy felt boxed in by the very music that had fueled her - “the dance floor had shaped me at some time, [but] then it almost suffocated me,” she explains. At the same time, she was reflecting on her own growth and age - “I desired to create a mature album, since I’ve absolved my adolescent essence and entered the beautiful maturity.” Rather than simply rebelling against the upbeat nature of the last record, however, she opted instead to expound upon it: Liminal Soul takes the technicolor dance floor conjured on Your Need and drops it into the middle of a lush forest, striking a perfect balance between the electronic energy of contemporary life and the organic ease of the natural world. “Urban being and intuitive organic life are inseparable within a man. That’s the boundary I intended to discover, an archaic pulse inside modern people.”

To do so required her first to push her own internal boundaries, including the use of her voice. In the past, Livanskiy’s vocals were used sparingly, a gentler element in a larger production tapestry. On Liminal Soul, though, she’s brought them to the forefront. “In comparison to previous albums, when the voice acted more as a background and was embedded in the mix,” she says, “now it’s truly a core.” With this liberation came the freedom to experiment with the voice as an instrument as well: in addition to ethereal choruses, Livanskiy also employs falsetto and looping opera harmonies to bolster these songs. On “Boy”, she even sings in English, mournfully reflecting on the end of a relationship and growing older. Her presence on these tracks is more palpable as a result - Livanskiy is taking ownership in a way she hadn’t in the past.

This conviction is evident in the album’s instrumental arrangements as well - Livanskiy expertly fuses acoustic elements with electronic ones, deconstructing pop songwriting with Bjork-like prowess. The haunting vocal loop and house beat on lead single “Stars Light Up” sound almost underwater, distorting our sense of physical space and prompting us to “plunge into the night skies.” Contributions from Flaty and avant-electronic group Synecdoche Montauk on “Your Turn” and “Night” add texture to the album’s dancier tracks, while the use of older acoustic instruments on “Storm Dancer” and “Boy” add a sense of timelessness that furthers the transcendental tone. Livanskiy’s influences are similarly far-reaching - she cites Terrence Dixon, Topdown Dialectic, Dinamarca, Actress, Stabudown Productions, Elysia Crampton, Beatrice Dillon, Ishi Ivu, Flaty, and Terry Riley as inspirations.

For all it’s boundary-pushing, Liminal Soul is also remarkably cohesive. It plays like an electronic opera: from the angelic choral opener “Celestial Ether” to the moodier outro “Storm Dancer”, the listener ent fers a state of suspended reality where they are transported to dark cityscapes and verdant rural sprawls, futuristic societies and ancient ones, all in the same stroke. In the end, Livanskiy doesn’t propose a single path forward. The point, instead, is to make peace with the fluctuation itself. The album’s striking cover art, designed by Kedr and Flaty, reflects this theme as well: “it was essential to share the feeling of transition, of a space, which cannot be articulated,” she says. “The idea is that even in dark ages the light still glows somewhere inside.” 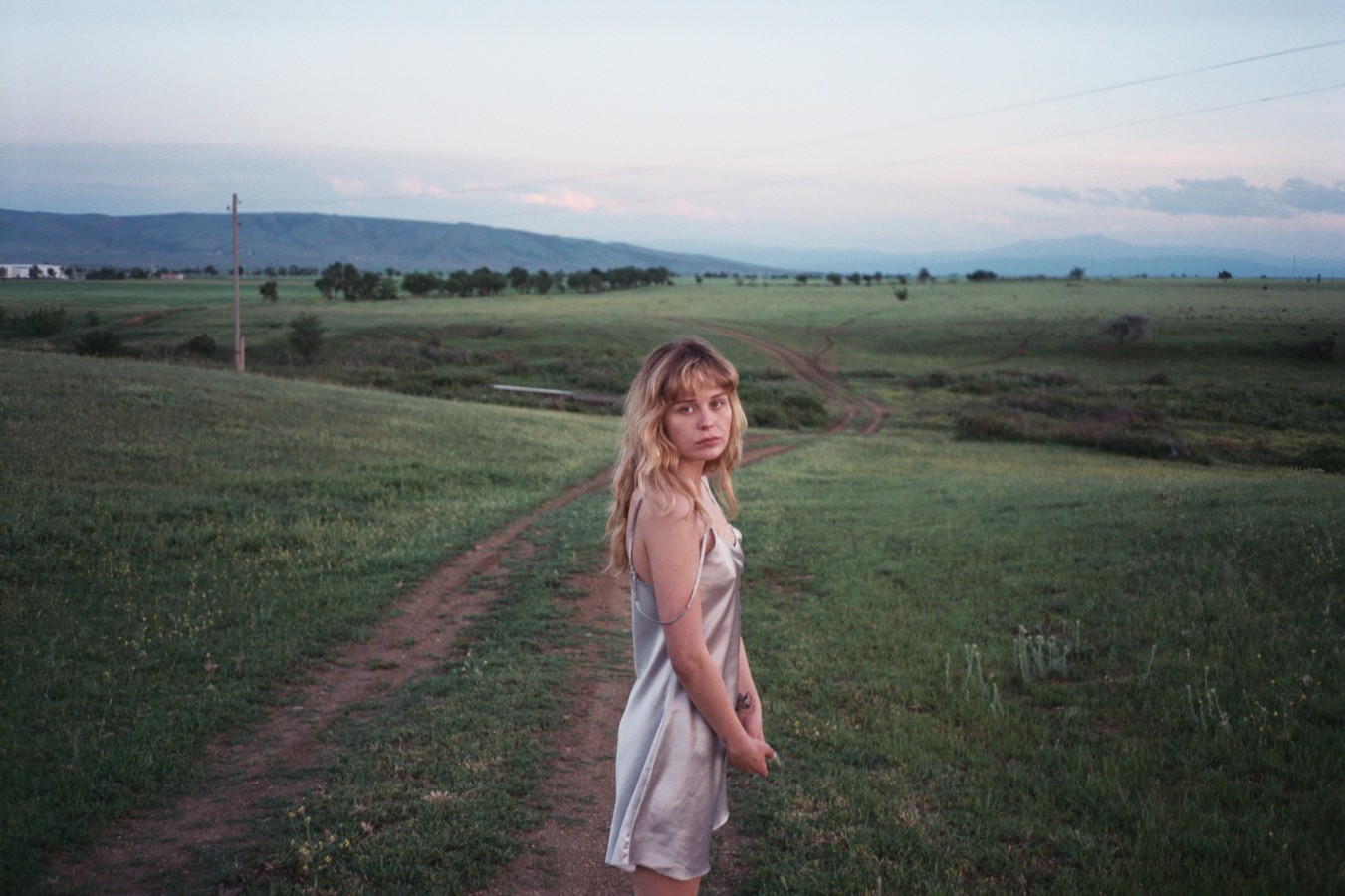 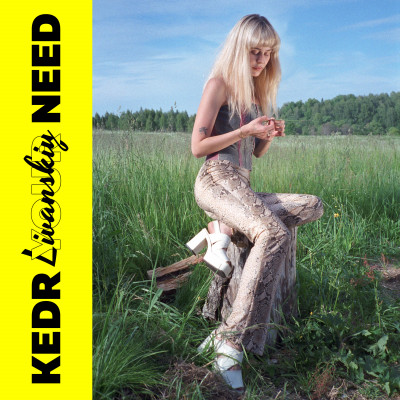 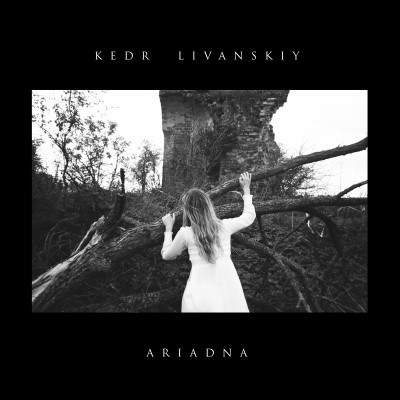