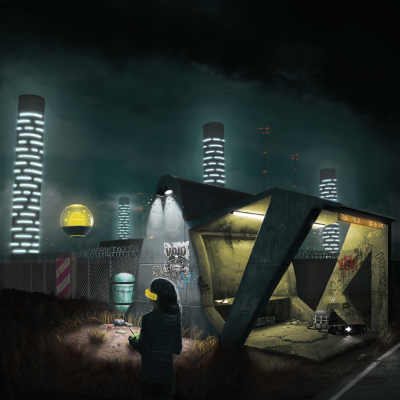 The power of nostalgia is in it’s ability to make us long for our former selves. Founded in 2012, Infinity Shred is the sound of a perfect future doomed to relive its past. A forty-third century metropolitan utopia fatally obsessed with analog synths and distorted instruments. Armies of gracefully engineered, doe-eyed warriors mercilessly slaughtering each other under a dusky sky of neon stardust. A trio based in New York City crafting uplifting synth-driven pieces tinged with just the right amount of death.

With friendship at the core of Infinity Shred, members Damon Hardjowirogo and Nathan Ritholz struggled to figure out what was next after founding drummer George Stroud moved to Berlin shortly after the release of their 2013 debut LP, Sanctuary. Where Sanctuary, was still heavily rooted in the songwriting of Hardjowirogo, the addition of Clara Warnaar on drums in 2015 ushered in a new era of collaborative songwriting. Written over the course of nearly three years the band’s new album, Long Distance, sees the band explore beyond the sci-fi tinged post-rock of Sanctuary , by drawing inspiration from progressive trance, black metal and church choirs, all perhaps best exemplified by the final track of the album, “Catch These Blessed Hands.” 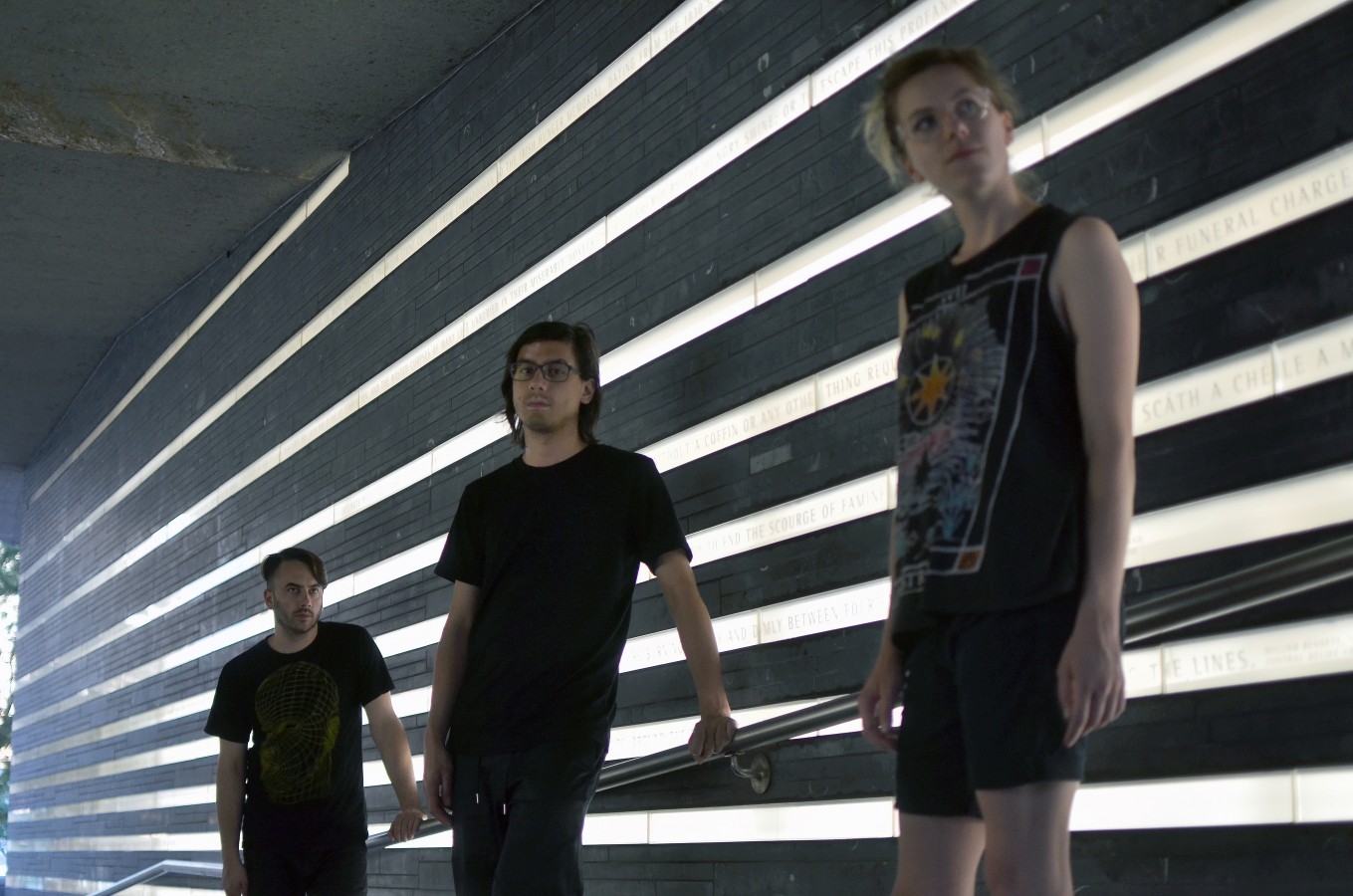