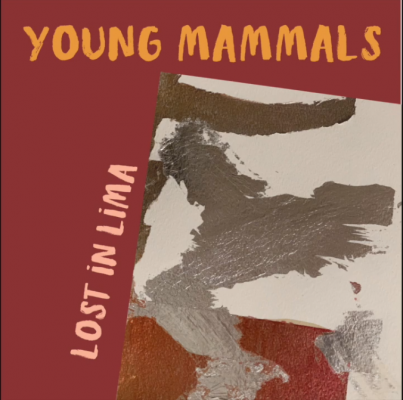 “Lost in Lima”, the newest full length offering from Houston noise pop unit Young Mammals, finds the band paring down their sound to its raw, driving core. Coming off of their last album, 2016’s ornately produced “Jaguar”, the band strived to present its songs more directly, recording eleven new tracks on a Tascam 388 in a period of ten days. Drawing from Wire’s angular pulse and the surrealist poems of Pablo Neruda, Young Mammals both showcase and innovate upon their influences with this new batch of music. Consider the bracing power pop of opening track “Want You”’, the punkish throb of “King of Clovers”, or the spacious crescendo of penultimate cut “Insurgentes”. Coming in at just over half an hour, even the record’s runtime reflects the band’s goal of stripping away needless production flourishes and getting to the point.

Brothers Carlos and Jose Sanchez, on guitar/vocals and bass respectively, formed Young Mammals in High School along with guitarist Cley Miller, before joining forces with drummer Justin Terrell several years later. In the time since the band has cultivated a fanbase in their hometown, toured extensively, and released a number of records. “Lost In Lima” will be their fourth.

Young Mammals is a noisy power pop band operating from their home base of Houston, Texas. On new full length record “Lost In Lima”, their fourth, the band drives through eleven songs in thirty minutes, stripping back the lush production tendencies of their past to focus on primal, direct songwriting. 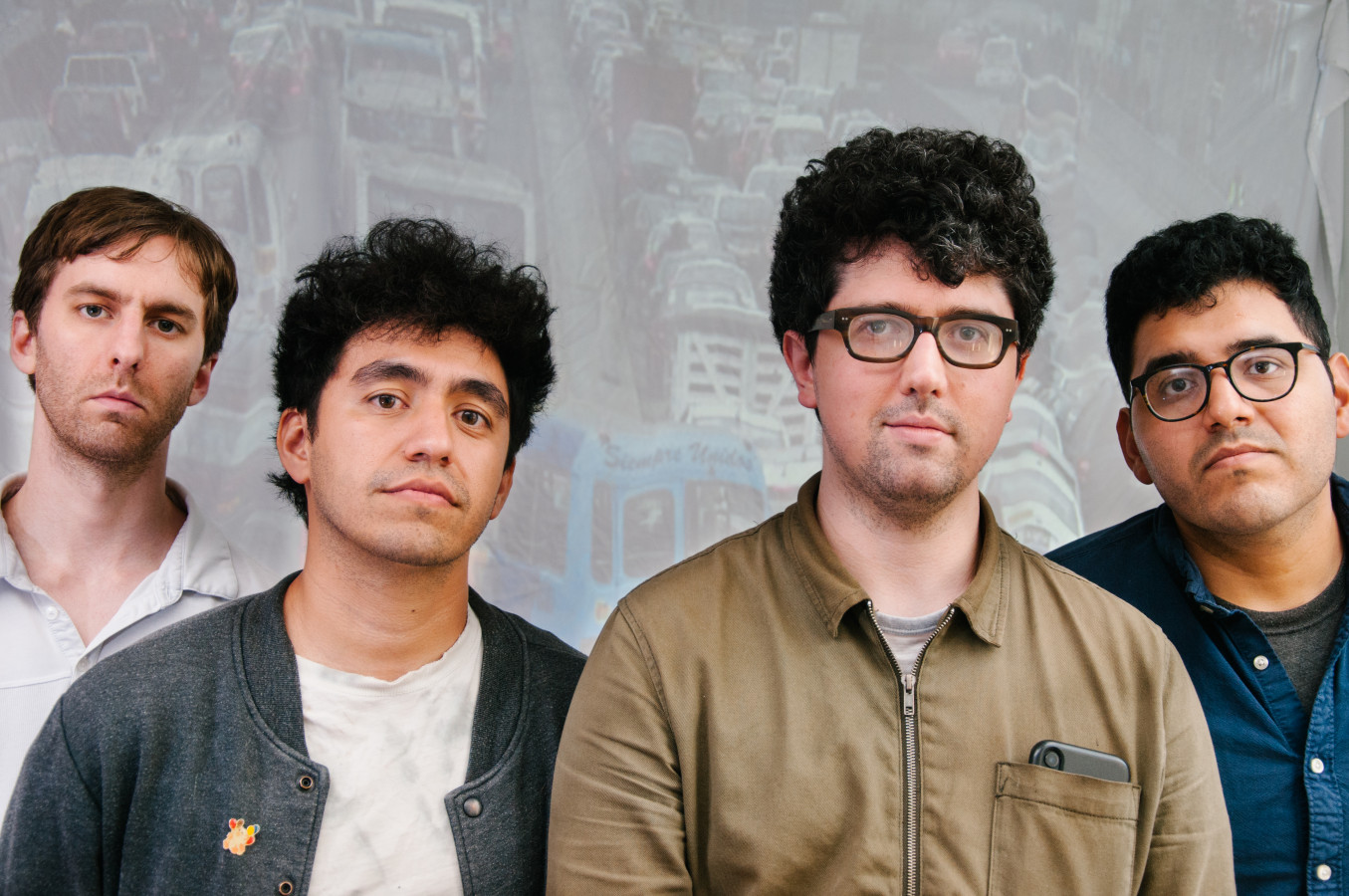