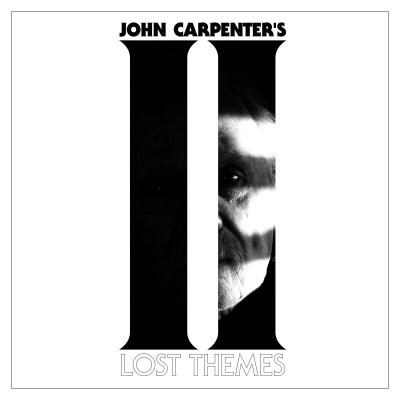 On Halloween 2014, the director and composer John Carpenter introduced the world to the next phase of his career with “Vortex,” the first single from Lost Themes, his first-ever solo record. In the months that followed, Lost Themes rightfully returned Carpenter to the forefront of the discussion of music and film’s crucial intersection. Carpenter’s foundational primacy and lasting influence on genre score work was both rediscovered and reaffirmed. So widespread was the acclaim for Lost Themes, that the composer was moved to embark on something he had never before entertained – playing his music live in front of an audience.

The year 2016 will host his first ever tour, and in true Carpenter spirit, a sequel: Lost Themes II. The follow-up album brings quite a few noticeable changes to the process, which result in an even more cohesive record. Lost Themes’ cowriters Cody Carpenter (John’s son) and Daniel Davies (John’s godson) both returned for installment II. Cody Carpenter was recently also heard as a composer for Showtime’s 'Masters of Horror' series (Cigarette Burns and Pro-Life), and NBC’s 'Zoo.' Davies was a composer for NBC’s 'Zoo,' as well as the motion picture CONDEMNED.

All three brought in sketches and worked together in the same city, a luxury they weren’t afforded on the first Lost Themes. The result was a more focused effort, one that was completed on a compressed schedule — not unlike Carpenter’s classic, notoriously low-budget early films. The musical world of Lost Themes II is also a wider one than that of its predecessor. More electric and acoustic guitar help flesh out the songs, still driven by Carpenter’s trademark minimal synth.

The musical world of Lost Themes II is also a wider one than that of its predecessor. More electric and acoustic guitar help flesh out the songs, still driven by Carpenter's trademark minimal synth. This manifests itself brilliantly in songs like lead single "Distant Dream," which hitches a familiar Carpenterian beat to an expressive drum performance and rides it to a thrilling conclusion. The eerie "Angel’s Asylum" lets an ethereal synth line command the first three-quarters of the song, before turning over the melody to an acoustic guitar, and "Virtual Survivor" delivers a blast of the sci-fi menace that characterized his great scores for films like ASSAULT ON PRECINCT 13 and THEY LIVE. Lost Themes II delivers eleven compelling new tracks for which fans can continue to score the movies in their minds. Long live the Horror Master.

John Carpenter has been responsible for much of the horror genre’s most striking soundtrack work in the fifteen movies he’s both directed and scored. The themes that drive them can be stripped to a few coldly repeating notes, take on the electrifying thunder of a rock concert, or submerge themselves into exotic, unholy miasmas. It’s work that instantly floods his fans’ musical memory with imagery of a menacing shape stalking a babysitter, a relentless wall of ghost-filled fog, lightning-fisted kung fu fighters, or a mirror holding the gateway to hell.

The son of a music professor, Carpenter attended the University of Southern California when the sounds of progressive, synthesizer-driven rock were on the horizon. It was with the minimal, iconic music of Halloween where Carpenter truly broke through as a major director - and film musician. Composers before him had used minimalism to create terror, whether it was two piano notes for a killer shark or the stabbing strings of a mother-obsessed psychopath, but it was Halloween’s brilliantly interwoven synth melodies that truly took genre scoring to a new, more sinister level. 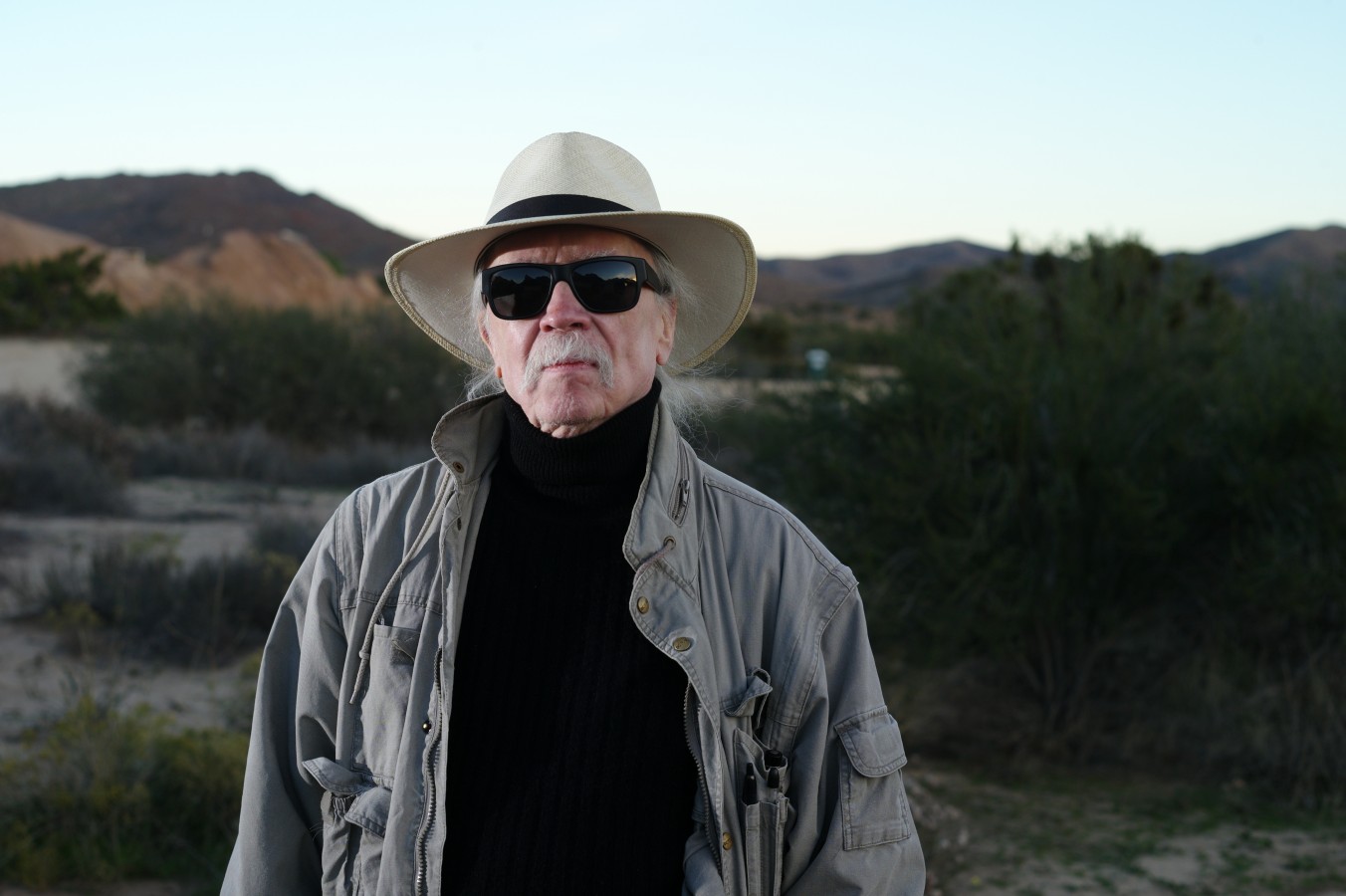 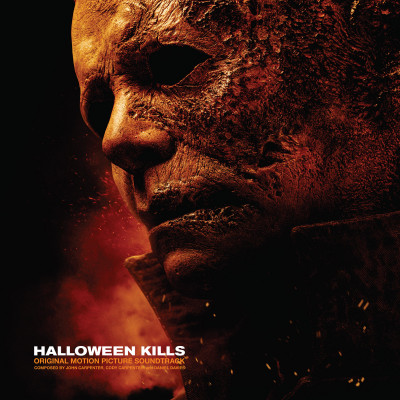 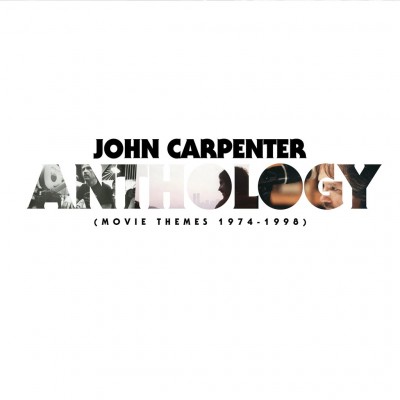 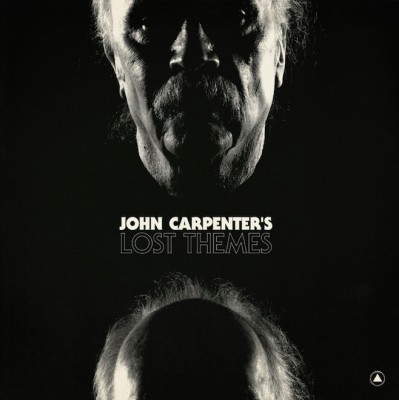