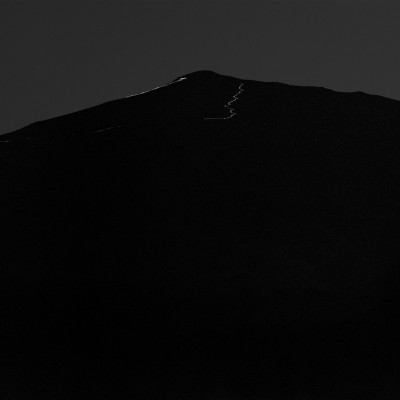 Conceptually, Lower River explores the place where time, space, and self are occluded — a field of pure energy and creation similar to ‘the flow’ or zen state where ideas stream without impediment. Inspired by Michael A. Muller’s own remote travels throughout the US and Europe and the personal exploration of a meditative practice, it’s a sonic exploration of what it means to hear versus to listen, to immerse oneself in navigating the subconscious plane of pure energy and deep, immersive creativity.

Today the engrossing, drone-centric new track "Fixed Shadow" is streaming via Soundcloud and Spotify. Additionally, a film short for "Fixed Shadow" directed by Andrew Gallo and starring Marc Menchaca (Ozark, Black Mirror) and shot in a single continuous take on an Arri Alexa, is streaming today as well. Lastly, the new track is backed with a reworked version of the track by Bing & Ruth’s David Moore, streaming now. The album is available via pre-order via Beacon Sound.

In 2006, multi-instrumentalist Muller co-founded the Austin-based ensemble Balmorhea; over the last 13 years he has co-led the group through six full-length records, numerous EPs, global tours, and original scores and worldwide track placements.

Lower River is Muller’s debut solo full-length release, which began as a sound experiment in 2018 spanning from the isolated Oregon coast to rural Southern Italy and remote fishing villages in the South of France. With a tape recorder in hand, Muller chronicled his journeys through sound, contemplating along the way what it means to deeply listen amid a modern narrative underwritten by distraction. Merging his field recordings with original compositions recorded in his home studio in Austin, Lower River is a sonic venture into other worlds and into the depths of one’s own mind; a study in engaging with sounds that don’t easily slot into pre-existing notions of what a album ‘ought’ to be.

The album is accompanied by a sensorially rich counterpart; in lieu of performing traditional shows, Muller has curated a touring exhibit of interdisciplinary work to debut Lower River through Fall 2019, comprised of video installations and interactive audio experiences. 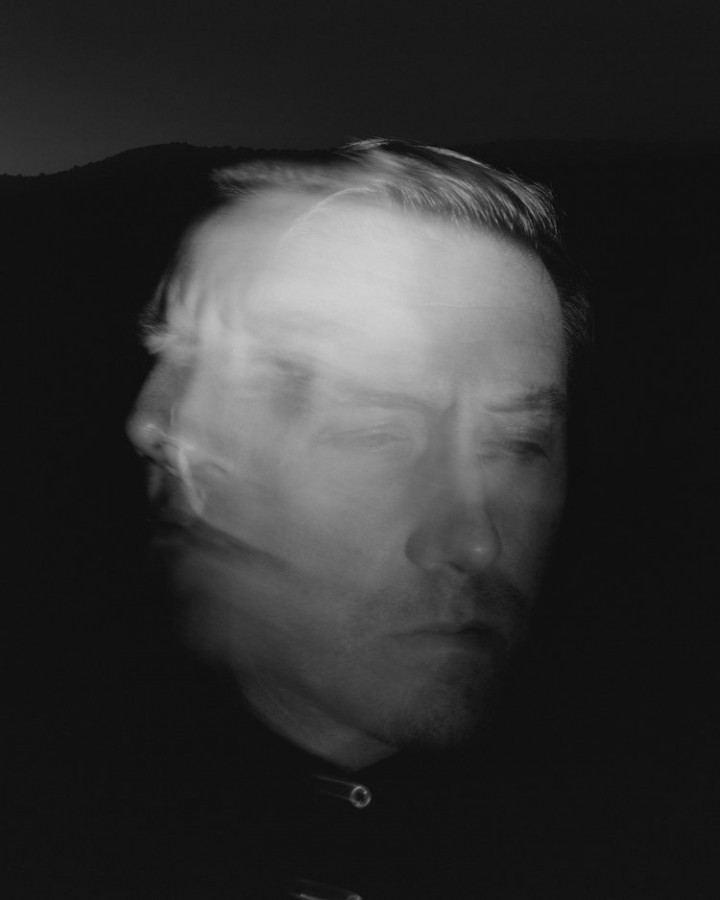