Dazey and the Scouts Maggot 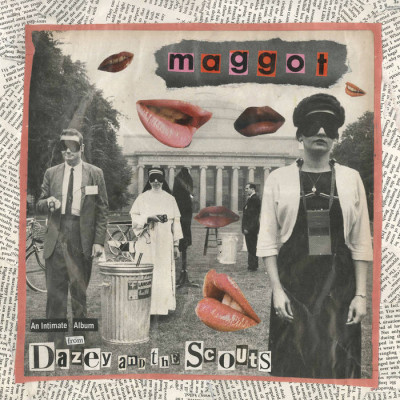 Dazey and the Scouts is a microtonal jazz quartet formed in 2016 in Boston. Young nubiles Lea Jaffe and Brennan Wedl called upon producer and bassist Otto Klammer to join. The original drummer was known fiend Austin Corona of wavy pop project Lilacs. After Austin moved, the drum throne was taken over by big naturals haver Jack Whelan of Boston metal icons Dent.

The Scouts played their last official show in March of 2018. Jaffe has played in many bands since, most recently in several heavier projects including riffy blackgaze outfit Non- with Whelan, and is vocalist in the New York franchise of noise bluegrass band Bug Fight. Brennan makes obscenely good folk under her name, Brennan Wedl. Otto played in tons of other projects and is now primarily the greatest producer in the greater New England area.

The band is not currently active as members live in various cities and states across the States, but has been more active online due to finding a new home of listeners in quarantine. The band is manifesting love and light to everyone listening to and making little Tik Toks of their songs.

All songs on Maggot were produced, mixed, mastered, tambourined, and sautéed by Sasha Stroud at the Record Company and Otto's home. Special thanks to the Record Company, Madison Campbell, Harley Cullen, Billy Cunningham, Theresa Heaney, Anna Limina, Jack Whelan, Otto's housemates and upstairs neighbors, Andy and Marty at dumpling palace, and their therapists for the gear/space/moral support. 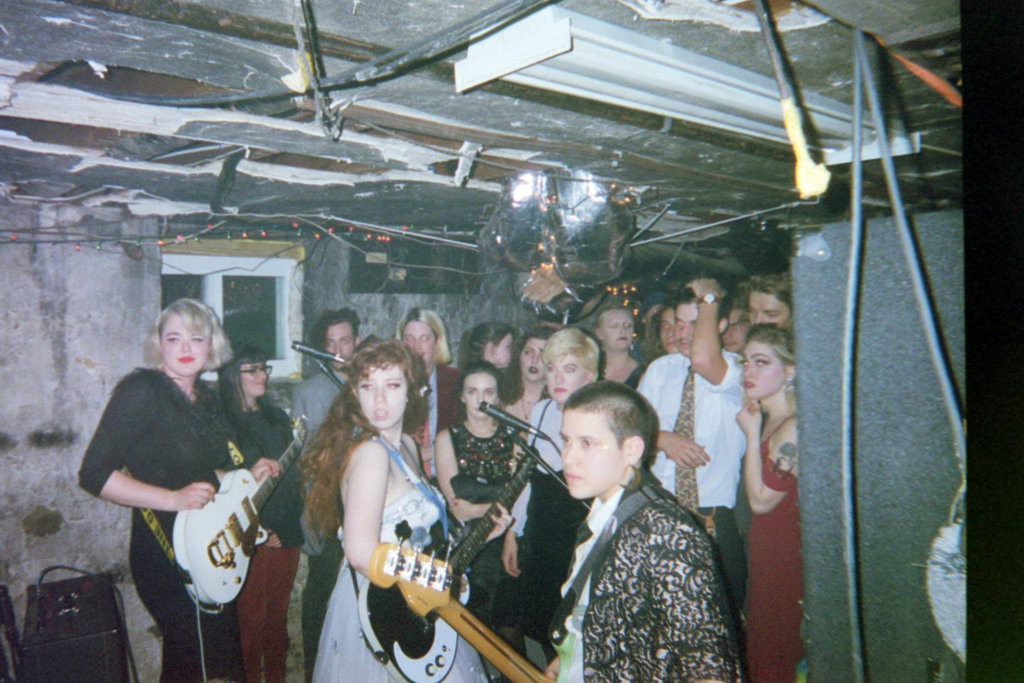