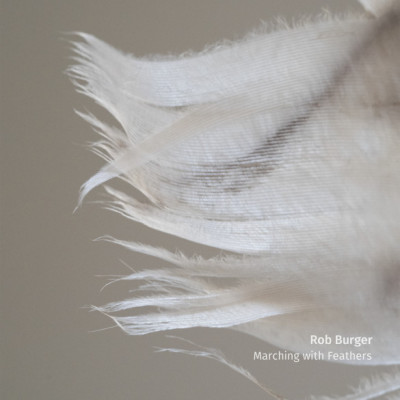 “…calming, delicate dose of orchestral art pop that should be right up the alley of longtime Laurie Anderson fans." – Brooklyn Vegan

“…Burger seems willing to explore every idea that crosses his mind, yet it all sounds remarkably focused without sounding clinical or over-considered.” – All Music

Rob Burger’s keyboard work can be heard in everything from Guggenheim showcases to the blockbuster film Ocean’s 8 -- in addition to albums by John Zorn, Laurie Anderson, and Iron & Wine -- but the moonlit compositions he spins up on his own may be his most compelling work.

His newest solo venture, Marching With Feathers, departs from the exotica and kosmische of 2019’s The Grid towards a genre-less seesaw of electrified apprehension and capacious piano rumination. From the involuntary isolation of his home studio in Nashville, Burger uses his skill, sharpened by years of soundtracking and session work, to transmute the hardships of the new decade into a hibernetic dreamscape.

A lifelong musician, Rob began learning piano at four years old and would go on to study under jazz luminaries like Max Roach, Archie Shepp, and Yusef Lateef at the University of Massachusetts. As if his formal education wasn’t impressive enough, his informal one consisted of frequent visits to New York City creative hubs like The Knitting Factory and The Kitchen, where Burger became a fly on the wall to legendary artists like Arthur Russell, David Byrne, and Laurie Anderson (with whom he would eventually work). Burger later switched coasts, and made a lasting impression upon the Bay Area’s music scene with his group Tin Hat Trio, all while developing his work as a session and film score composer.

When Tin Hat Trio disbanded in the early ‘00s, Burger found himself back in NYC, where he met Sam Beam (aka Iron & Wine) at a Neil Young tribute show. Since then, Burger has been an inextricable component of Beam’s live band and discography, contributing to every album from 2007’s The Shepherd’s Dog to 2017’s Beast Epic.

In the timespan between those albums, a growing family and a longing for quieter climes led Burger to Portland, Oregon, where he amassed an enviable collection of vintage keyboards in order to create 2019’s The Grid. Where that album braided the joviality of mid-century exotica with the controlled exploration of krautrock and kosmische, the new album Marching With Feathers further reveals Burger’s command of mood and texture without the need for stylized referentiality.

The album’s title was inspired by hikes that Burger would take with his family in the hillside surrounding Nashville, Tennessee. It was mid-2020 and the nation was just beginning to reckon with a global pandemic and an institution of racial injustice. On these walks with his family, Burger was struck by the image of his children collecting feathers and carrying them home in their pockets.

“People were up in arms,” explains Burger, “Marching refers to our deep need and drive for unification, and the work required to gain back control, to free ourselves and contribute to our communities. Feathers represent the peaceful way in which we convey our message, our needs, our yearning.”

This combined vision of strength and gentleness, power and vulnerability, is perhaps what makes Marching With Feathers so effective. By uniting these seemingly opposing concepts, Burger catches you off guard by carving trails that turn from mirage to stark reality at every bend. As the album draws to a close, the listener feels as though they are waking from a dream, pensive yet determined to rise, like a lost hiker reaching a vista - or a clenched fist full of feathers. 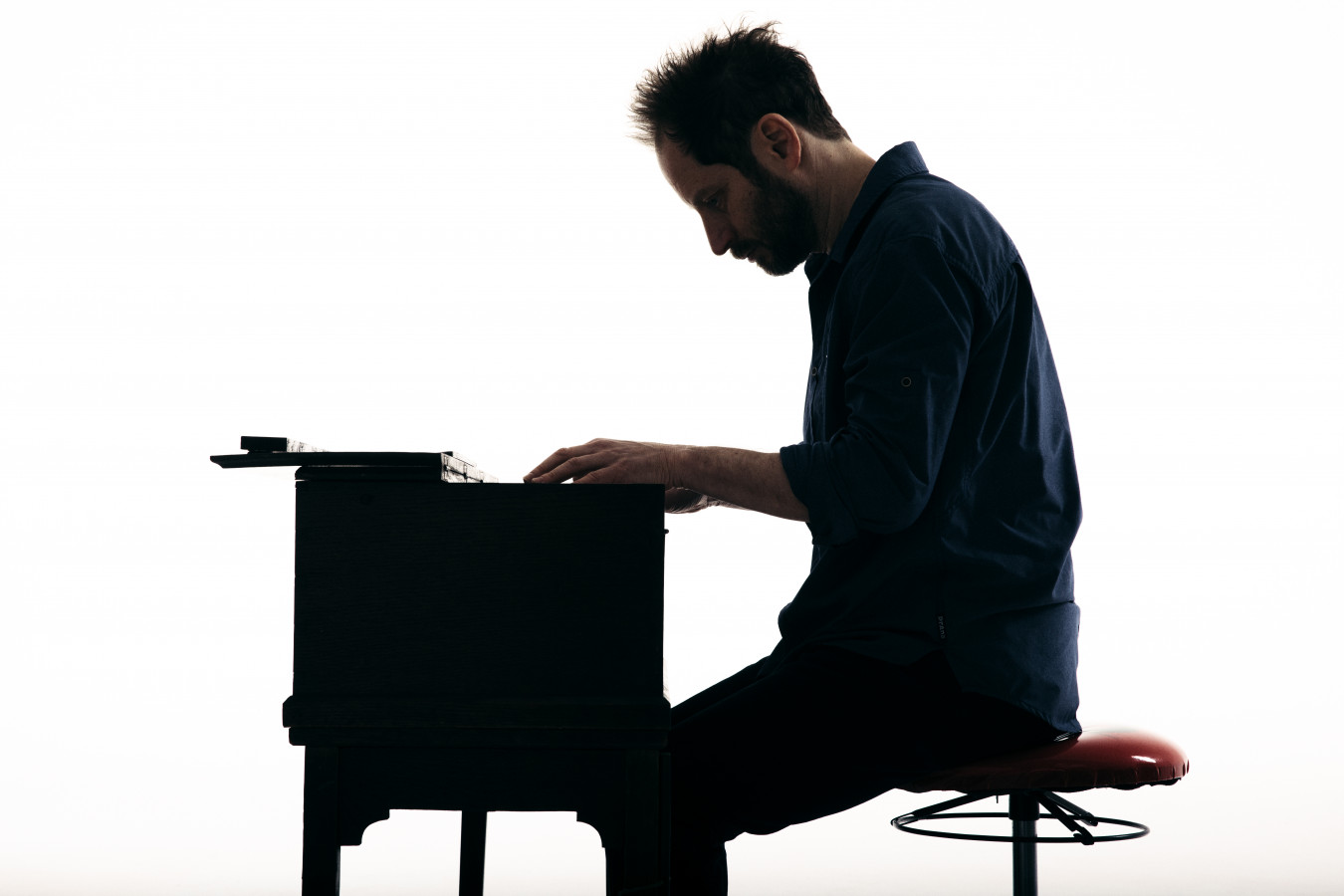 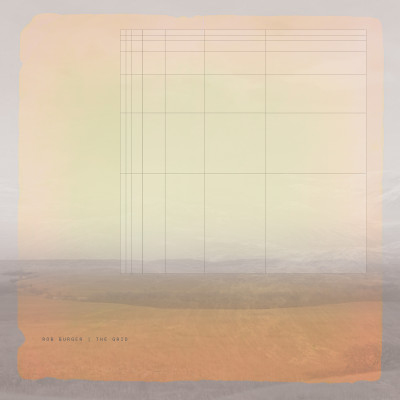