Meggie Lennon Sounds From Your Lips 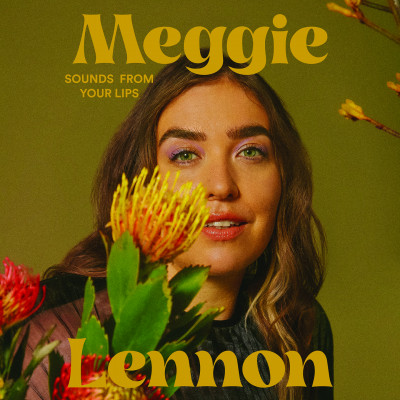 Montreal-based artist Meggie Lennon’s cuddly and oniric pop – or make-out dream-pop as she likes to call it – is a delicate amalgam between chamber indie-pop et lysergic sensuality; the ideal soundtrack for voluptuous evenings that see nuptial bodies dancing, silent lips flirting and free spirits wandering. The music of this singer-songwriter exudes psychedelic perfumes, uninhibited desires and playful sins, but it also conveys a mature take on love in this era of elusive and brittle romance.

First introduced to Quebec audiences as the leader of indie-pop/rock outfit Abrdeen, with which she released the Endless Dreams and Dreamlike Mornings EP (nominated at GAMIQ) in 2017, the singer-songwriter promoted her music throughout the province, sharing the stage with the likes of Good Morning, Elephant Stone, The Dears, Julie Doiron, Sugar Candy Mountain and Laura Sauvage. Over the years, she was invited to perform at landmark events such as POP Montreal, M for Montreal, FME and Taverne Tour, each time producing sets that, much like her songs, were languorous and bewitching.

Called upon for her soft voice, Meggie also collaborated on recordings by artists such as Debbie Tebbs, Lucill and Super Plage, all the while embracing her new solo career, which led to the release of two critically-acclaimed singles. “Ton amour ma bouche” and “Mind Games” were created alongside long-time musiciens Jules Henry (Super Plage) and Gabriel Lambert (The Besnard Lakes), as well as producer Samuel Gemme, known for his studio work with the likes of Corridor, Anemone and The Brooks, amongst others. Again, Meggie turned to Gemme for the production of her first full length, scheduled for release in July of 2021 via Mothland. The evocatively-titled Sounds From Your Lips elegantly bridges the gap between carefree, soothing melodies and brooding lyrics. An album to be savoured amidst the heatwaves of many restless nights to come.

Sounds From Your Lips elegantly bridges the gap between carefree, soothing melodies and brooding lyrics. Elevated by a warm analog production, this spacious collection of sensual songs was impeccably recorded to tape by producer Samuel Gemme, known for his studio work with Corridor, Anemone and The Brooks, amongst others.

The album is a delicate amalgam between chamber indie-pop and lysergic sensuality; the ideal soundtrack for voluptuous evenings that see nuptial bodies dancing, silent lips flirting and free spirits wandering.

Featuring musicians from Elephant Stone and Super Plage, Sounds From Your Lips, in its unfeigned romantic approach to songwriting, should please fans of Melody’s Echo Chamber and Cults, all the while striking a chord with vintage music lovers looking for a modern take on emotionally-charged music à la Fleetwood Mac. 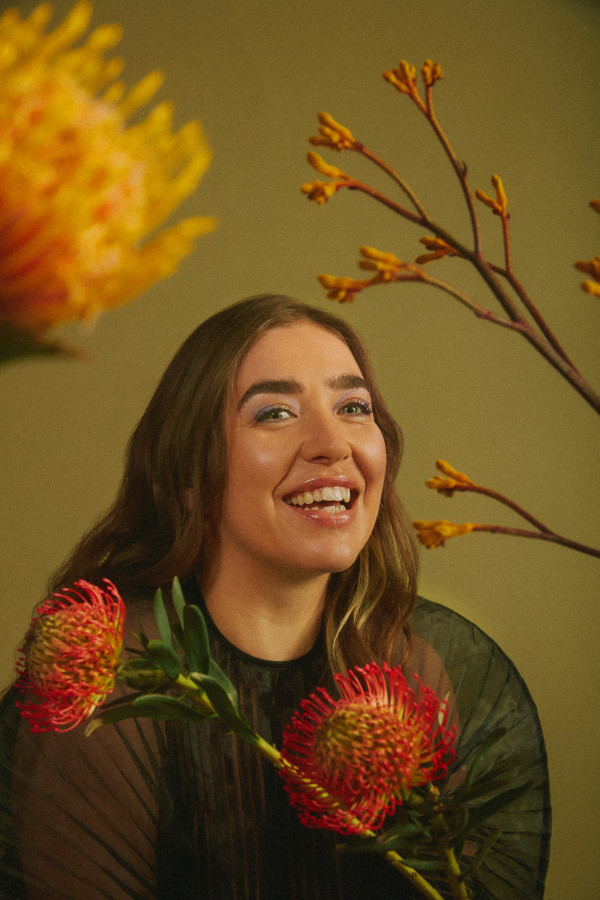 Sounds From Your Lips