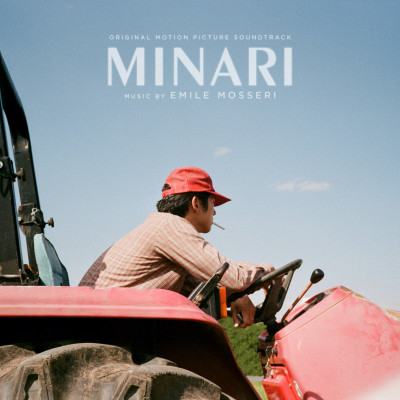 Milan Records today announces the February 12 release of MINARI (ORIGINAL MOTION PICTURE SOUNDTRACK) with music by award-winning composer EMILE MOSSERI (The Last Black Man in San Francisco, Kajillionaire). Available for preorder now, the album features score music written by Mosseri for director Lee Isaac Chung’s family drama. The resulting 16-track collection is an emotionally evocative body of music that enhances the film’s intimate storytelling. Minari originally made its debut at this year’s Sundance Film Festival, where it won both the both the U.S. Dramatic Grand Jury Prize as well as the U.S. Dramatic Audience Award. A24 will release Minari nationwide starting February 12, 2021.

Making its debut today alongside album preorder is the soundtrack’s lead single “Rain Song,” a hauntingly beautiful and moving piece featuring vocals from actress Yeri Han, who stars in the film as Monica. Performed by Yeri Han as a lullaby, “Rain Song” came together as a collaborative effort between Mosseri and Korean translator and lyricist Stefanie Hong, who worked with Mosseri to adapt his original English lyrics into the Korean language (lyrics with English translation can be found here).

Of the soundtrack, composer EMILE MOSSERI says, “Working with Lee Isaac Chung on Minari was the purest collaboration. Isaac made a gorgeous film about his childhood, and it was an exciting challenge to try and musically personify something as visceral and emotionally-loaded as childhood memory. He invited me into his filmmaking process at the script stage which was a first for me and a dream. I’m grateful that my music found a home in his profoundly honest, vulnerable and deeply poetic film.”

“In July of 2019, five days before production began on Minari, Emile sent me musical sketches for the score,” adds Minari director LEE ISAAC CHUNG. “He wrote, ‘I like the idea of the score having a warm beating heart but also some dissonance and struggle, dipping between those two worlds seamlessly.’ As I listened to the pieces, I was in awe of how he had captured this poetic intent perfectly. From the start, his music contained all the things I hoped for in the film: warmth, heart, dissonance, and struggle. I listened to the songs so often during production that the world of the film contains the songs, and the world of the songs contains the film. As you listen to his brilliant score, you will, in his words, be dipping between those two worlds seamlessly.”

Of "Rain Song," vocalist and Minari actress YERI HAN says, “When I first heard the music for ‘Rain Song,’ I pictured heaps of soft snow in a quiet winter landscape. The lyrics warmed my heart like a mother's lullaby, and I began to think of Monica's childhood. I thank Emile for creating such a wonderful piece and I'm grateful for the opportunity to sing it."

A tender and sweeping story about what roots us, Minari follows a Korean-American family that moves to an Arkansas farm in search of their own American Dream. The family home changes completely with the arrival of their sly, foul-mouthed, but incredibly loving grandmother. Amidst the instability and challenges of this new life in the rugged Ozarks, Minari shows the undeniable resilience of family and what really makes a home.

Emile Mosseri is an award-winning composer, pianist, singer and producer who has quickly made a name for himself in the world of film music with his song-based approach to crafting emotionally-stirring compositions.

Mosseri made his feature film score debut with Sundance standout The Last Black Man in San Francisco (2019), garnering extensive critical acclaim from LA Times, Pitchfork, Entertainment Weekly and more, with NPR lauding, “Mosseri’s score gives the film an extra layer of poetry and transcendence.” A breakout moment for the young composer, the sweepingly romantic score cemented Mosseri as a sought-after collaborator, next joining director Miranda July for her comedic crime drama Kajillionaire (2020). Described by Billboard as “an integral part of the film and a delight on its own,” Mosseri’s score also featured a collaboration with acclaimed singer-songwriter Angel Olsen, the duo pairing up for a cover of Bobby Vinton classic “Mr. Lonely.”

Meanwhile, Mosseri’s television credits include Terence Nance’s HBO series Random Acts of Flyness as well as season 2 of Amazon Original Series Homecoming starring Janelle Monáe. Vulture hailed Mosseri’s score as “the secret weapon” of Homecoming, while Monáe herself admitted, “Honestly, I'm like, I wish that was my album! That's how good that music is.”

Mosseri’s latest project is director Lee Isaac Chung’s family drama Minari, which made its award-winning debut at this year’s Sundance Film Festival. The score has once again been lauded by critics, with The Los Angeles Times calling the music “sublime” and The Guardian writing, “it reinforces and deepens the story.” 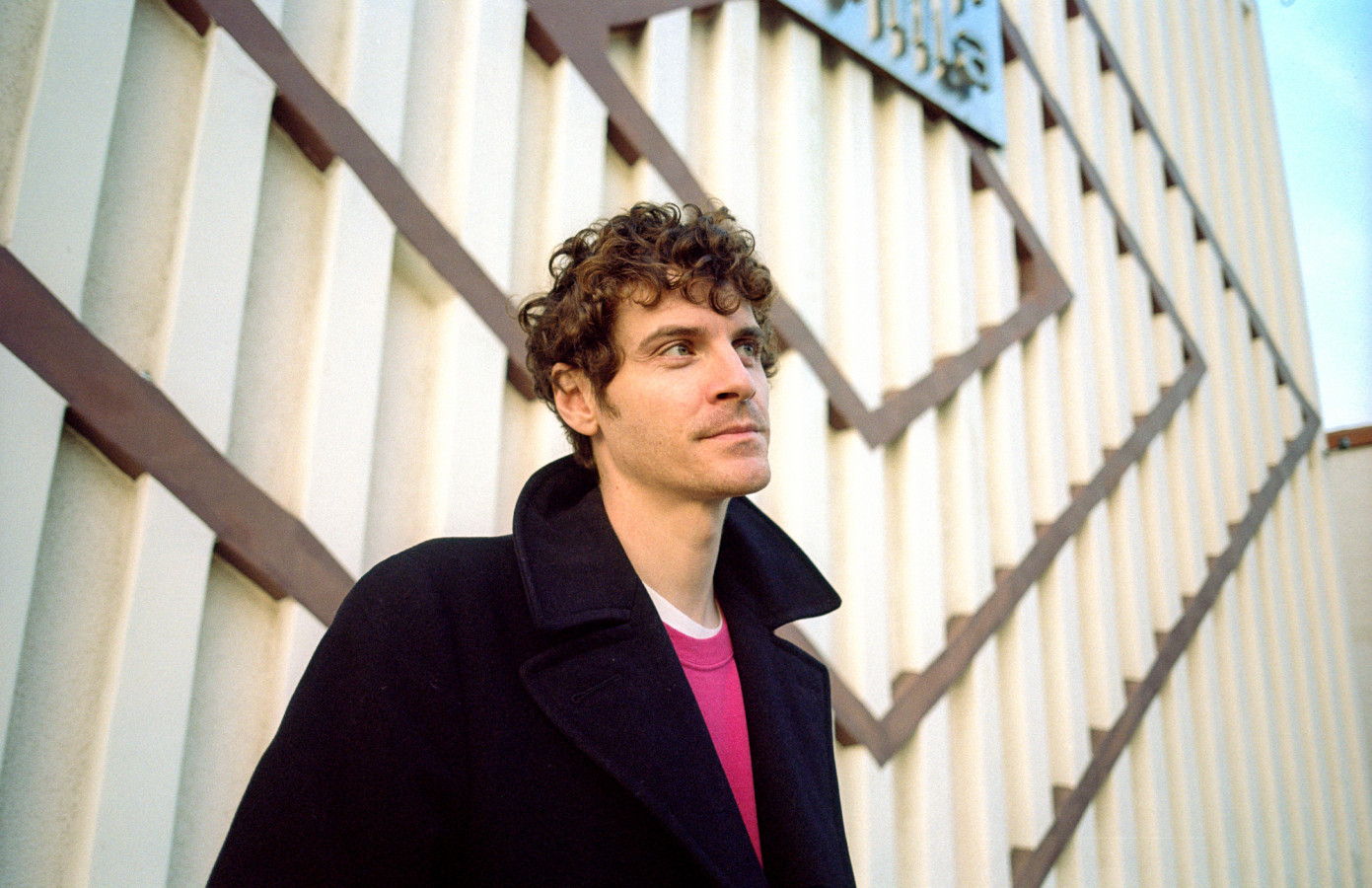