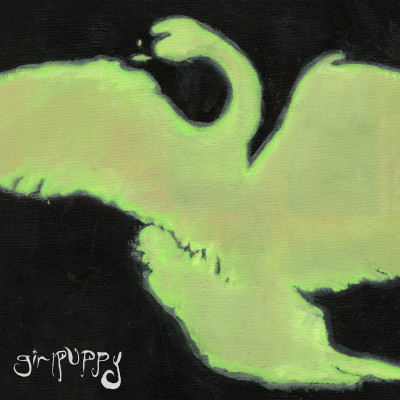 Becca Harvey was working as a cashier at an East Atlanta bakery when the coronavirus pandemic forced her out of work. With an abundance of idle time, she set about finishing the music she had begun writing under the moniker girlpuppy a year earlier, and by the middle of May, "For You" — a breezy, soft-focus love song she wrote with her multi-instrumentalist boyfriend — found its way onto playlists and into the ears of thousands of listeners.

It didn’t take long for Harvey, only a few months shy of 22, to follow up on her success. A breakup shortly after "For You’s" release unleashed a font of new music: downcast, lovelorn songs aided by production from Marshall Vore, a close friend of Harvey’s and collaborator of fellow emo-folk darling Phoebe Bridgers. The new music, written during one whirlwind pandemic summer with the same vivid, Swift-ian lyricism that helped launch For You into relevance, will make up Harvey’s forthcoming EP, titled Swan.

Harvey was born in Kennesaw, Georgia, the third of three children in a military family. She developed an interest in music-making while still in elementary school, carrying around a journal where she mustered imitations of Hannah Montana and Taylor Swift. In high school, she sang her songs over looping chords and posted the tracks to bandcamp, but the music caught little steam. It wasn’t until "For You" that she found an audience outside of friends and family. Within the span of a year — and with the help of a talented cadre of musical friends — Harvey has pulled together six songs and released two of them: "Cheerleader" and "For You." The music caught the attention of small online music publications, and earned her a record deal with Toronto’s Royal Mountain Records.

Because her star has risen during a global pandemic, Harvey has yet to play a live show, but vaccinations have set an end date on this lull: In September, Harvey will tour with Pennsylvania rock group The Districts. In September, she’ll play Chicago’s RiotFest. Swan will release on August 20th. 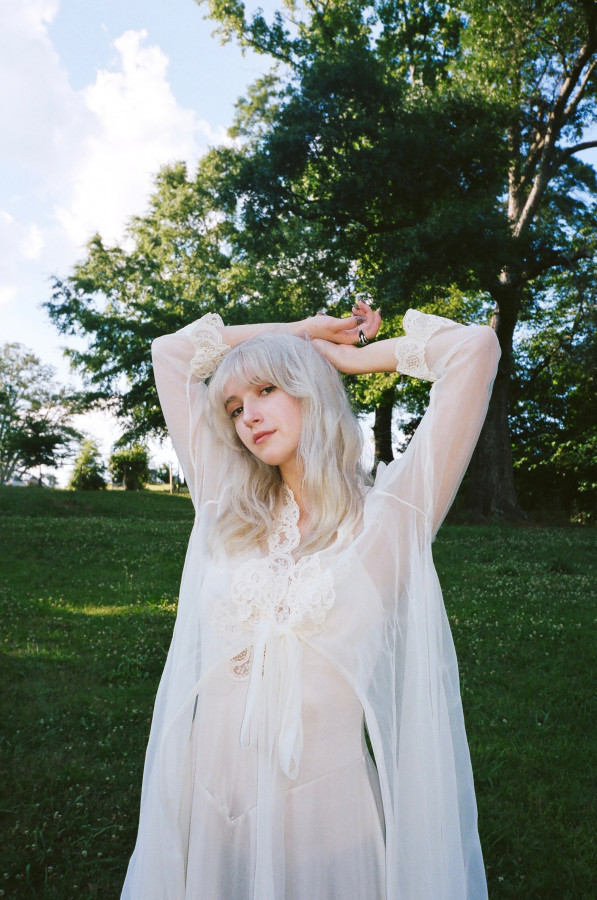 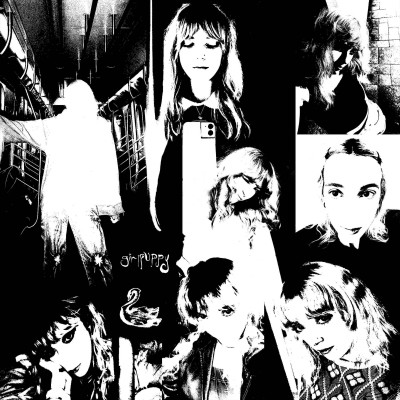