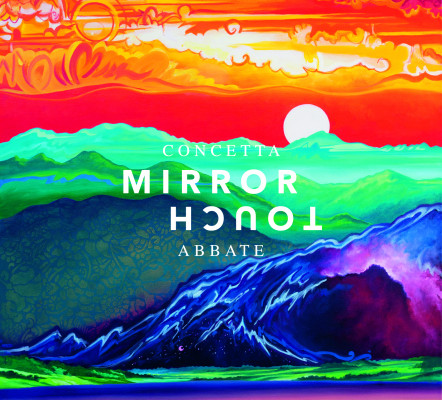 Mirror Touch is the upcoming second album from Concetta Abbate, a NYC based violinist, singer and composer. The album is a song cycle, the outcome of creative collaboration between a musician/composer and women facing mental health challenges, including their struggles with self-care. The album is set for a September 25th release date.

Using a series of anonymous interviews as a springboard to explore music’s capacity to elicit empathy, Abbate’s new album title refers to the experience of extreme empathy felt by people with the neurocognitive trait Mirror-Touch Synesthesia. It utilizes an outline of harmony and motif using primarily 5 string violin played by Abbate, as well as drums, and highlights of woodwinds. “Creatures” is the album opener, displaying Abbate’s delicate touch and unique brand of outsider folk fused with modern composition.

On Mirror Touch, Abbate is joined by Benjamin Engel (percussion), Leanne Friedman (flute, alto flute), Vasko Dukovski (bass clarinet), Charlie Rauh (guitar). The timbres and textures of the instruments move together effectively to take listeners on a journey of emotions. Emotions that are raw, complex and as layered as the music’s arrangement. There are moments of dissonance, comfort, solitude and contemplation. This is a clear, sonic representation of a story depicting valiance and bravery through embracing the unknown.

About the album, Abbate says “Mirror Touch is my attempt to make sense out of a very personal story by looking at how it makes sense in the context of a larger system. Each song is inspired by a unique perspective offered to me by a collaborator and friend. The individual songs have little awareness of one another but when put together they ultimately reveal a larger theme. There is a power that emerges from shared storytelling.”

Abbate released her first solo album entitled Falling in Time in February 2015 on Waterbug Records. She was a visiting composer in residence at TAKT gallery in Berlin both in 2014 and 2016 and a composer in residence at the Rauschenberg Foundation in 2019. In 2018 she co-composed a dance composition for the Wendy Osserman Dance Company and in 2016 was commissioned to write a piece for Arch Contemporary Ballet. In 2020 she was invited to present her original work, Mirror Touch, at the department of Musicology at the University of Vienna. She is also the musical director of a music education non-profit called "Teacup Music".

As a performer she regularly plays violin and sings with a variety of ensembles in the New York area. Concetta is most known for her collaborative work with poet Cornelius Eady (Kattywompus Press), musical instrument builder Skip La Plante, photographer Vera Comploj and Latin music band Inti and the Moon (Intiluna Records). 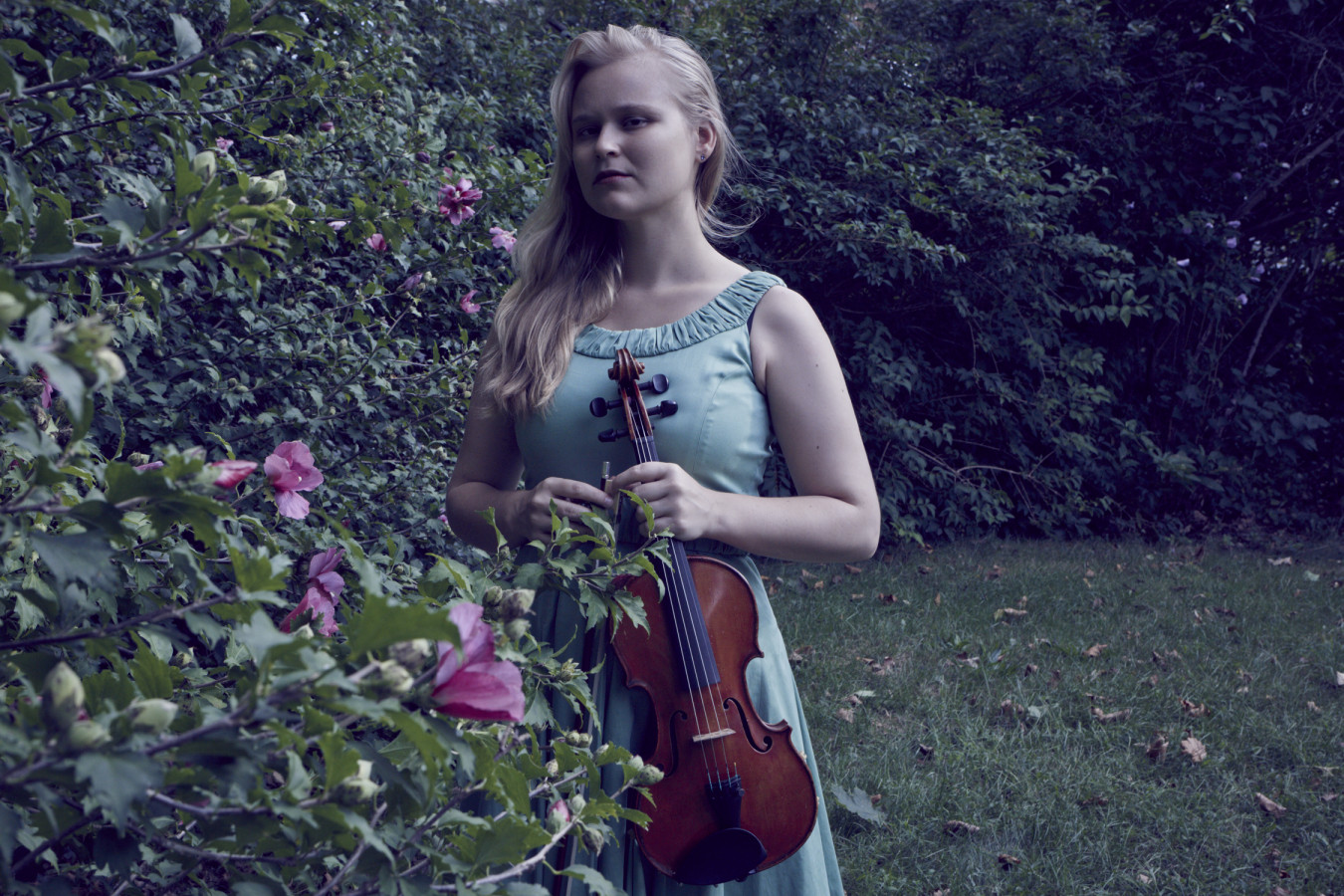