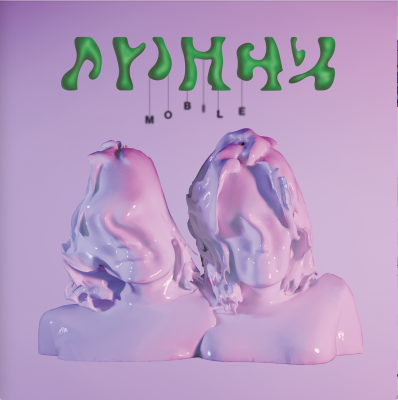 After two remarkable EPs, Juicy will release its debut album MOBILE on March 18th on Capitane Records. The themes of MOBILE are strikingly current and speak to the tumultuous times we are living through. Despite being written before the Covid Pandemic, MOBILE was recorded in its midst, and expresses the anguish and disenchantment of both Sasah Vovk (voice, keyboard, and guitar) and Julie Rens (voice, keyboard, and electronic drums). They are children of our time: informed, disillusioned, depressed and rebellious. We feel their pain and how their music confronts it.

From the age-old demonization of women ("Youth") to the murder of women ("Love When it's Getting Bad", "Truth", "Haunter") civil disobedience ("Common Future") survivalism ("Bug In") the stranglehold of social networks ("Treffles") and, finally, the end of the world ("Remains), Juicy deconstructs daily life and addresses the youth of today, encouraging all of us to sharpen our critical perspective of the world and, when necessary, rebel against it.

On the subject matter of MOBILE, Juicy explain: "The narration is modeled on the loss of illusion - the relationship to the child's room wherein the "mobile" acts as a leitmotif. This is at the very heart of the record. It is a childish object, both poetic and distressing, and it projects both dream and nightmare; it both reassures and it worries. But it also symbolizes balance, which is at the core of this album. MOBILE's sonic landscape is the symbiosis of the electric and acoustic instrumental texture."

Delving into the psychological analysis of the band, we could say it's the hearts against the head. Juicy's cerebral lyrics are analytical but their music is poignant and flows from the heart. MOBILE is a confluence of R&B, Jazz, Soul, and Hip-Hop, whose blend is both beautiful and unclassifiable and which has, at its heart, a sonic contrast that displays the full spectrum of Juicy's compositional ability. Whether hot or cold, these sounds exist to comfort, move, and confront. The mixture of string and flute orchestration and electrified beats reinforce the conflict at the heart of Juicy's complex worldview. Their lyrics question and their voices overlap, whisper, and respond to the current challenges of our time. The full spectrum of Juicy's songs unfolds live but their intellectual complexity is also revealed in the privacy of our headphones. Sonic pictures that can be adapted ad infinitum (through brass band, double piano concerto, orchestra, string quartet, choir, keyboards) give MOBILE its freedom of movement and durability as it constantly reinvents itself. Added to all of this is elaborate imagery that evokes modern trends, technological upheavals, and pure allure. Juicy's is a plural musical universe, both light and powerful, dark and luminous, confrontational and liberating. It is heard, it is danced to, and it is interpreted without prejudice.

MOBILE is presented in the form of four short films (produced by the GOGOLPLEX collective) that unite a post-internet, cinematographic aesthetic with a television-style, all fitting together like Russian dolls.

ABOUT JUICY:
Juicy is an explosive musical duo born from the auspicious meeting of Sasha Vovk (voice/keyboard/guitar) and Julie Rens (voice/keyboard/electronic drums) at the Royal Conservatory of Brussels. Inspired as much by their classical and jazz backgrounds as by the 90s hits of their youth, Juicy proves that a combination of musical technique and Pop sensibility can result in an evocative and coherent product.

After making a splash with their cynical and uninhibited covers of classic Rap and R&B songs, Juicy released their first EP "Cast a Spell" in 2018, which was quickly followed by "Crumbs" a year later. Release parties for these two EPs were sold out at Ancienne Belgique, VK, and Beurschouwburg in Brussels. Supported by a loyal following eager for something fresh and new, Juicy has performed for audiences in Brazil, Germany, Netherlands, Belgium, France, Spain, and Italy. They have graced the stages of festivals (Dour, Couleur, Marsatac) and have opened for Angele, Ibeyi, Gringe, and Trixie Whitley. After a short hiatus, Juicy's eagerly awaited debut album MOBILE will be released by the independent Brussels label Capitane Records on February 4, 2022. 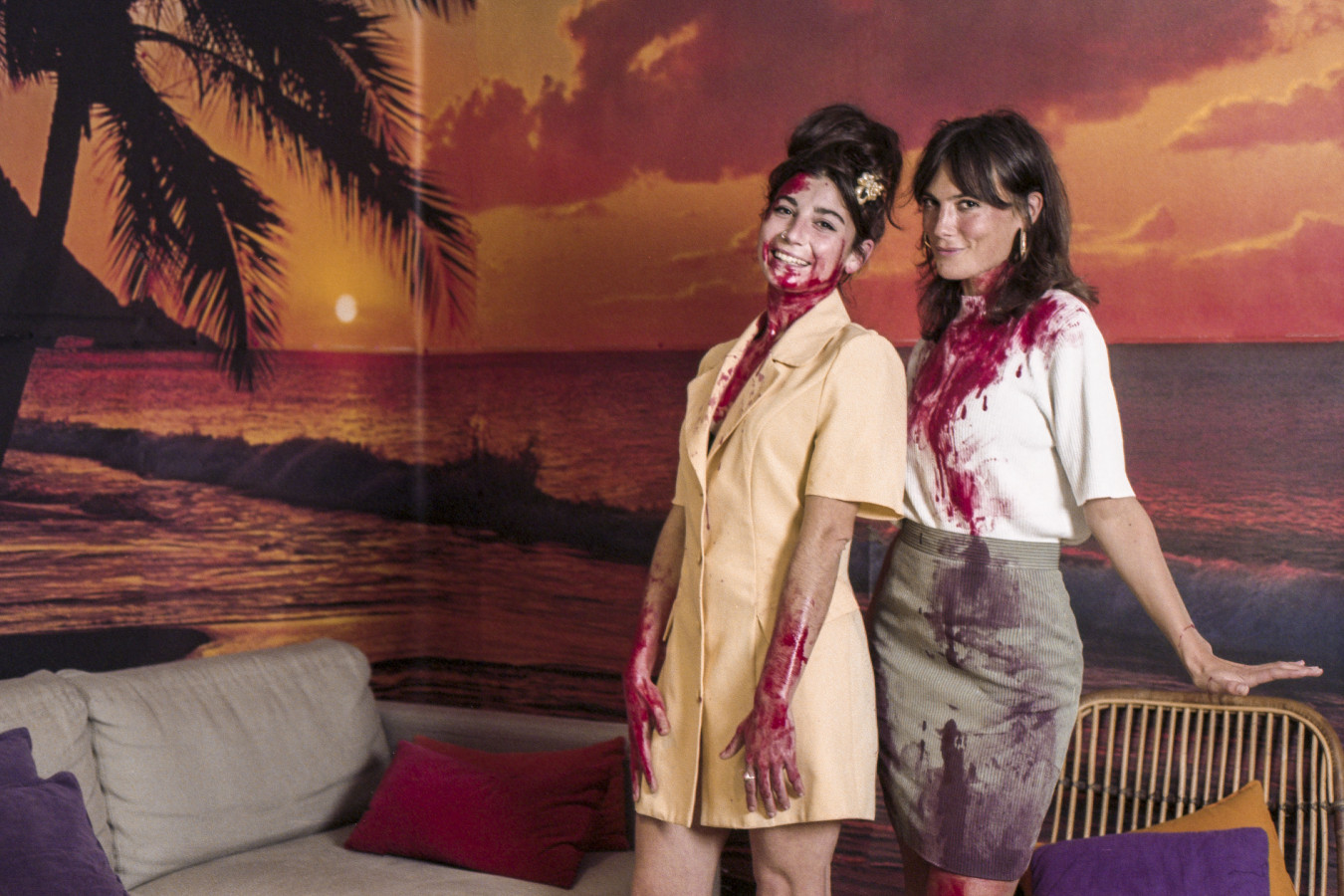