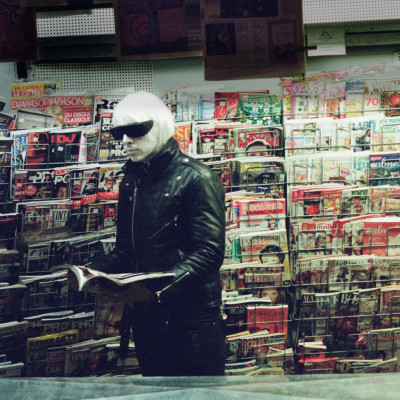 Since the 2015 release of Drab Majesty’s debut “Careless”, and the release of the acclaimed sophomore album “The Demonstration” the following year, artist Deb Demure and collaborator Mona D. have firmly established themselves amongst the pantheon of dark synth-pop greats, establishing a devoted fan base worldwide with their singular hypnotic sound and mysterious, constantly-evolving presence.

Following intense and extensive touring in support of the first two albums, Drab Majesty escaped to the inspirational landscapes of Athens, Greece to channel the songs for their most ambitious album creation yet: Modern Mirror. Blowing the dust off the antiquarian myth of Ovid’s “Narcissus”, Drab Majesty uses its premise as groundwork for a modern reinterpretation. Each song tells a piece of the story, in which the listener’s own self identity has become warped and dissociated through rapidly expanding technology, losing touch with the origins of their own personalities. Setting the stage as a romantic saga of antiquity, “A Dialogue” asks the listener if they are truly in love amid a building wash of guitars and reverb. Elements of classic tragedy weigh heavily in the reflection of Modern Mirror in songs like “The Other Side”, possessing a fundamental sound that is energetic, luminous and hopeful. Fusing the sonic aesthetics of predecessors like New Order and The Cure within the cautious instruction of Greek mythology and modern science fiction, Drab Majesty has birthed a hybrid of dreamy malaise, captured for a future moment.

Modern Mirror is a journey of self-reflection, nostalgia, love, beauty, and heartbreak told across eight addictive and emotional synth pop anthems – a seemingly classic tale delivered unblinkingly through the frame of the modern world. 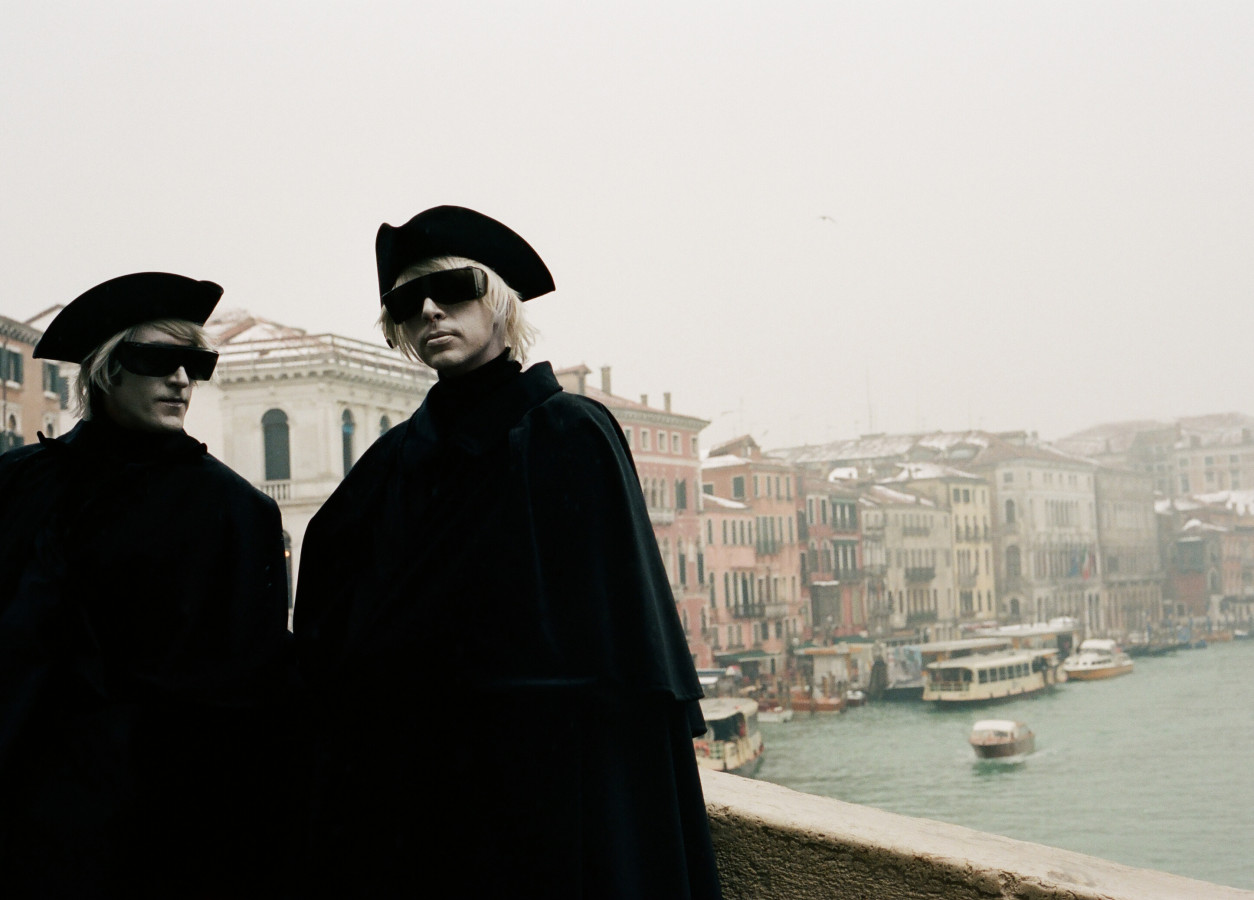 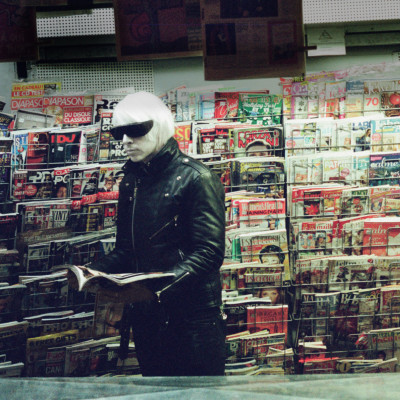