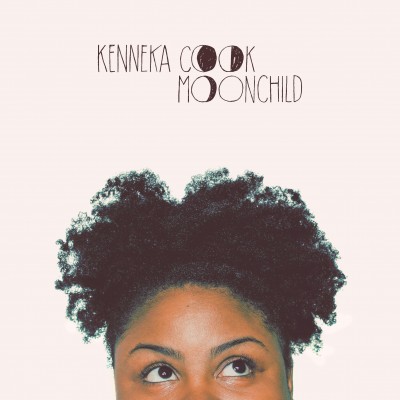 Growing up in Richmond, VA, she was obsessed with the moon, staring out her window at the night sky in awe of its mystery. The title track on Cook’s debut record Moonchild, set for a February 23rd release on American Paradox, is both a product of her intense connection with the cosmos, as well as a tribute to the embracing of celestial feminine energy. Musically, Cook bridges the gap between beat-driven sonics and melodic jazz in a brazenly colorful and tonally rich debut album.

Cook’s early training took place in her church choir and school chorus. Her tastes eventually shifted towards heavyweights like Billie Holiday, Erykah Badu, and The Cardigans, informing her confidently playful, harmony-heavy, atmospheric style. Initially she was making acapella songs with a microphone and laptop during the end of her college career out of necessity, describing her voice as “the only instrument I truly had access to” at the time.

She discovered the process of live looping through Reggie Watts, who sometimes uses looping techniques in the songs found in his comedy acts. She covered the jazz standard “Night and Day” using the technique and it turned out better than she ever could have hoped. From there, she began to fully explore creating music and on the new album, she welcomes a variety of live players into the fold to flush out and widen the unique sound she created on her own.

Moonchild is a glimpse through Cook’s lens, exhibiting heartfelt lyrics and melodic themes on spirituality, technology, and social interaction. The album opens with serious meditations on the state of human connection (“My Universe”, “Don’t Ask Me”) and finds its way to a fun-as-hell-take on the now-classic “The Kids Don’t Stand a Chance” by Vampire Weekend. “Please” transforms a conversation between Cook and her mother into a soft hymn, and “Brings Me Back (111)” depicts the mutual beckoning of soulmates. 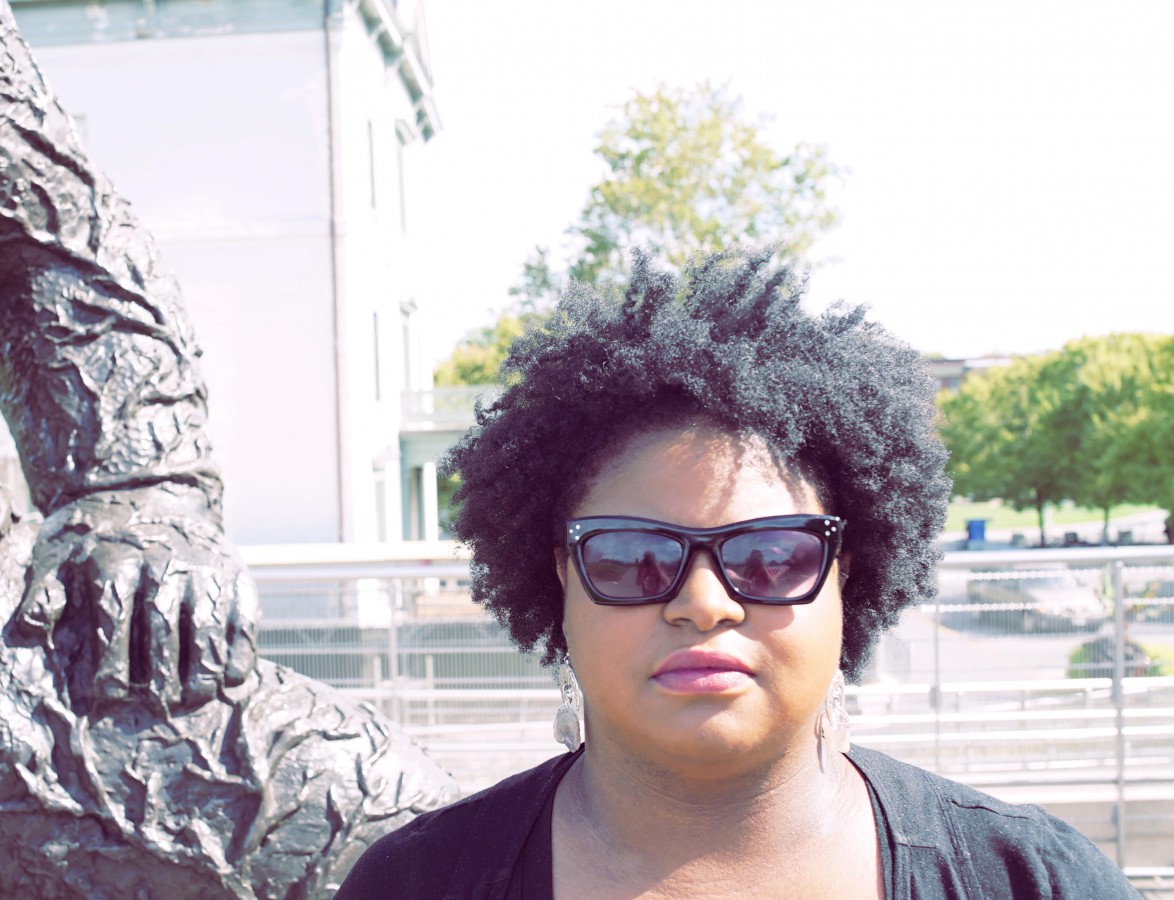