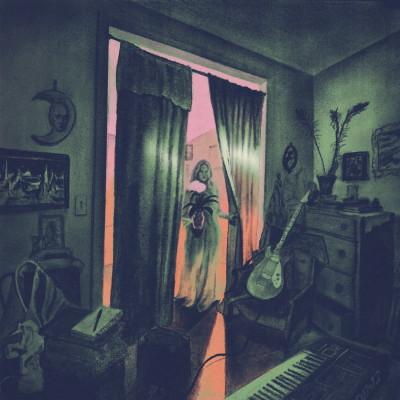 Alice Cohen was living with solitude in new ways while writing and recording her seventh full-length record, Moonrising. The pandemic was beginning to set in and the lifelong synth-pop experimenter had recently said goodbye to her father, who passed away in late 2019. “I spent six months down in Philly clearing out his apartment by myself,” she says. “He was the last member of my family. It was a heavy thing. I'm the sole survivor. And then on the last day, when I shut the door, the lockdown was starting in New York.”

Moonrising is an album about grappling with loss, a kaleidoscope of dim-lit pop with dark guitars and gothic flourishes. Like her previous records, the homespun production is crafted from vintage synthesizers and drum machines, drawing from her backgrounds in new wave and grunge, and channeling a deeply-ingrained sense of groove. But on Moonrising, Cohen draws primarily from her days in the 90s rock scene, playing guitars and bass. In addition to working as a jazz pianist, Cohen’s father was also an engineer who helped develop equipment used in the Apollo 12 moon landing, so for Cohen, the moon strongly symbolizes her childhood. Each night after supper, they would look out the window. “We would watch the sun set, and the moon rise,” she recalls.

Raised in Philadelphia by musician parents, the nightly-gigging lifestyle was part of Cohen’s upbringing. From a young age, music has been central to her sense of self-expression. As a child, Alice would lay in bed, singing melodies, to try and make herself cry. If the melodies elicited an emotional response, she knew she was onto something. Through her teen years, she played in local coffee houses, and then in disco cover bands, before forming the funk group Fun City. In the 80s, she sang with the Polygram-signed Billboard-charting act, The Vels, and wrote the dancefloor classic “Deetour,” recorded by Karen Young. Cohen moved to New York in ‘87 and played with countless projects spanning math rock, synth pop, and improv, including Roadrunner Records’ Die Monster Die. Since 2008, she has focused on her solo work. And despite multiple major label contracts over the decades, other forms of work sustained her creativity—teaching music and art to children for nearly 20 years, and working long stints in restaurants.

How do we contend with the galaxies within ourselves? On Moonrising’s first single, “Wild Wolf,” Cohen sings of alter-egos, repressed desires and ghosts of her past. The foreboding and glimmering single is a conjuring, a witchy ode to “loners and independent spirits living a solitary life,” she explains. “Wolves are solitary creatures. I'm a bit of a loner.” The song plays with idealizations of marriage—“Always the wedding singer / never to be the bride,” she sings on its hook—but ultimately meditates on self-reliance. “In the end, I'm sort of married to myself,” she reflects.

While working on Moonrising, Cohen escaped into the mystical and the occult, watching horror films and reading sci-fi books. "The pretty disco stuff didn't seem to fit with the climate of the world around me, and what I was going through," she explains. "Life In A Bag" is a reflection on the season of her life shuffling between cities to care for her late father. “I was on trains back and forth between New York and Philly, sleeping on a futon in my dad’s living room, just constantly rolling this suitcase around,” she recalls. With sparkling sadness and scuzzy riffs, “Vanilla Tea” was written at her dad’s apartment building, and paints a vignette of its lobby TV lounge, where tenants would gather and drink tea.

Cohen’s filmic, dreamlike music is uniquely visual—a testament to her longtime work as a collagist and stop-motion animator, making material that feels tactile and timeless. She records at home, employing a unique approach to her Linn drum machine—the same machine she has used since the Vels. The drum machines are played by hand, rather than programmed; she plays each separate drum track live in real time, giving the records a uniquely organic feel. Moonrising also includes additional instrumentation added remotely by longtime collaborators Adrian Knight (vibraphone, keyboards and percussion) and David Lackner (clarinet, saxophone, flute and percussion). For Cohen, her albums are like time capsules. And with Moonrising, she has admittedly captured a rather difficult time in her life—giving voice to a type of perspective we don’t often hear in the ageist music industry. “This particular time period was dealing with the end of my childhood,” she observes. “My parents are gone. It’s a new era now. I'm on my own.”

During the pandemic, the album title took on further meaning, when evenings felt cracked open with possibility and protest. There were times when going outside at night was literally criminalized. “Bodies In Motion” is strummy and psychedelic, a reflection on emerging from our personal caves for new seasons of togetherness, out in the streets and dancing in clubs. “As the sun rises each day, the moon rises each night, creating a liberating space for dreams, fantasies, and our more lunar, intuitive side,” Cohen says. “Moonrising embodies our nocturnal alter egos shapeshifting like witches and werewolves under the light of the moon, and hopeful visions of a more utopian future.” 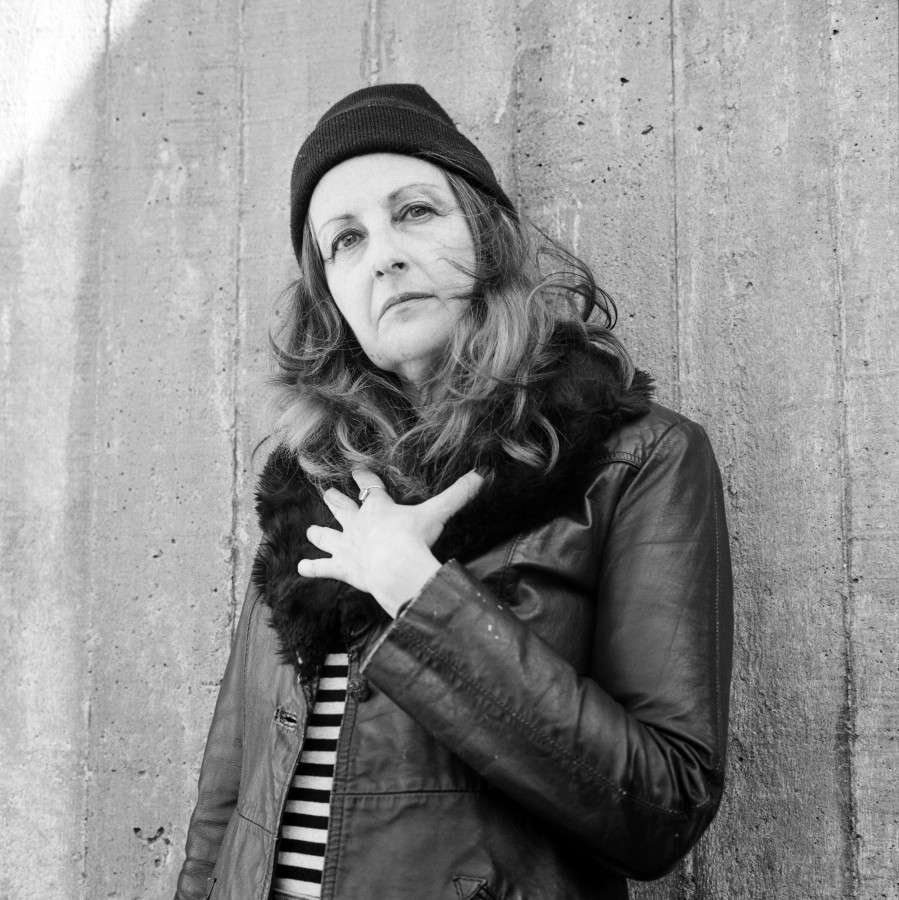 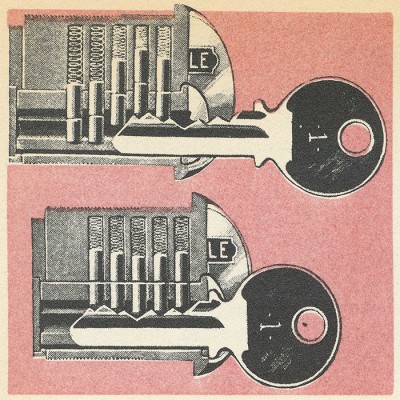