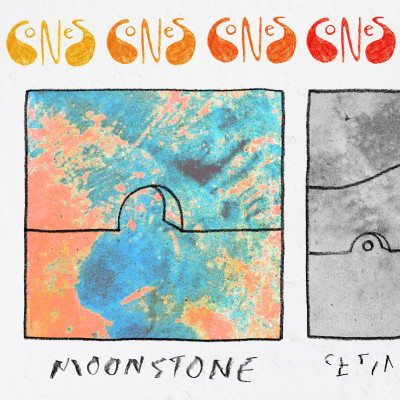 “It’s an amazing thing to work with your brother,” says Jonathan Rosen, one half of the breakout sibling duo Cones. “When you know someone that well, when you can truly be yourself with them, when you can create together without inhibition, something indescribable happens.”It’s that indescribable chemistry that fuels Cones’ spectacular debut album, ‘Pictures of Pictures.’ Recorded at the band’s own Honeymoon Suite studio in LA, the record offers up an intoxicating blend of shimmering psychedelic exploration and muscularpop craftsmanship, complete with infectious hooks and deep grooves that simultaneously hint at everything from Big Star and the Replacements to ELO and theBee Gees. The Rosen brothers draw on their radically different backgrounds here to remarkable effect: keyboardist/producer Michael is classically-trained and technically-minded, with a degree in composition and music technology; guitarist and principal singer/songwriter Jonathan has always taken a more intuitive, abstract approach based on his obsessive love for classic pop. The result is a whole far greater than the sum of its parts, a record that feels at once futuristic and vintage, spontaneous and deliberate, playful and profound.Listening to ‘Pictures of Pictures,’ you might expect to find that the Rosen brothers have been playing together since childhood, but the truth is that they only began collaborating much more recently. As members of the New York indie band Icewater, they opened for and backed up The Fiery Furnaces’ Eleanor Friedberger extensively on the road, and in 2014, they moved back to LA to write and record on what would become Friedberger’s critically acclaimed ‘New View’ album. The more time the pairs pent working together, though, the more they began to understand the special bond they shared and the unique way their respective strengths could fit together.“Beyond the ‘cuteness’ of being brothers in a band, there was this unconditional loveand understanding that allowed us to create better things together than either one of us could alone,” says Michael.Under the name Cones, the brothers released a series of early singles to rapturous response. KCRW hailed the music’s “easy breezy SoCal feel,” while Stereogum called it “wonderfully groovy synth-pop," and Fader described the tunes as “golden” and“sunny.” Tapping into his visual side, Jonathan created a series of extraordinary animated music videos to accompany the tracks (he’s also animated videos for Friedberger, Toro y Moi, and Delicate Steve), capturing the off-kilter nature of the songs with trippy, kinetic images that flow and morph endlessly into each other.The success of their early singles led the band to graduate from the sweltering practice space where they’d been recording to a friend’s nearby studio, where they could collaborate for the first time with an outside producer. After cutting an entire album there, though, the brothers sensed that something was missing.

“We found that if we weren’t on our own soil, with the ability to go at each other and labor over everything in our own way, we didn’t arrive at the same magic,” says Jonathan. “We lost that indescribable thing that happens when we’re uninhibited.”By this time,Michael had completed work on his own studio space, so the brothers scrapped the entire record, returned to their home turf, and hit the ground running on‘Pictures of Pictures,’ diving headfirst into a world of immersive and cinematic music, with playful, wobbly artwork to match.“ Jonathan’s songwriting and animations are beautiful in that they both have a sense of humor, but they’re also very deep and nostalgic,” says Michael. “I always try to make sure our recordings feel that way, too.”It’s that potent mixture that makes ‘Pictures of Pictures’ so engrossing, with loss and sadness always hanging in a delicate balance alongside hope and joy. For all that’s said in the music, though, perhaps the most powerful moments come from what goes unsaid, as Cones’ songs are living proof that some bonds run far deeper than language ever could. In the end, that’s what brotherhood is all about. 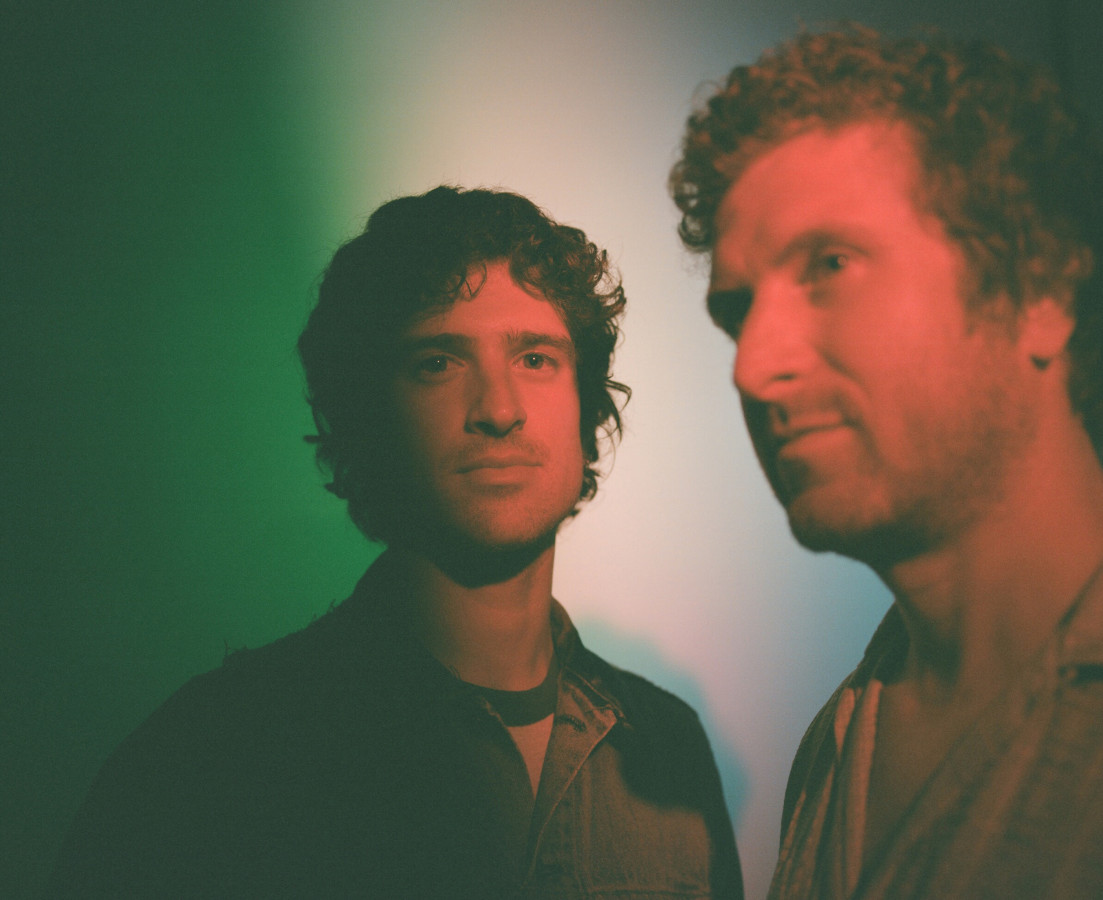 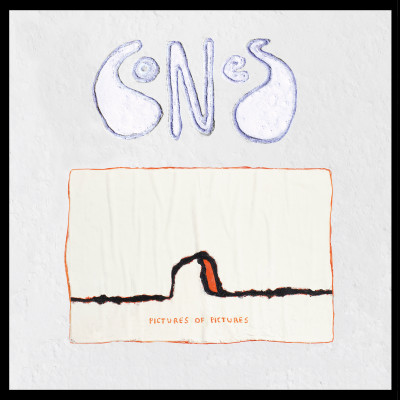