Turnover "Much After Feeling" - Single

There is a closeness at the heart of Turnover’s aptly titled new album, ‘Altogether.’ Though it’s the first collection the trio has written while living on opposite coasts, the record actually represents the group’s most collaborative and connected work to date, showcasing the intuitive, near-telepathic relationship frontman Austin Getz has developed over the years with his bandmates.

The band has come forth with a pair of singles appearing in the upcoming record, "Much After Feeling," and "Plant Sugar." Both singles are unique in their own right, the effervescent "Much After Feeling" recognizes the sacrifices we make to stay connected with loved ones across a vast geographical distance, while the playful "Plant Sugar" channels 80's Britpop as it makes a case for mindfulness.

“Instead of making things more difficult, being far apart helped us learn to appreciate each other even more,” says Getz. “As a band, we’re closer now than we’ve ever been before.”

Recorded at Philadelphia’s Studio 4 with longtime creative foil Will Yip at the helm, ‘Altogether’ finds the group breaking new ground on a number of fronts. Pop sensibilities inform the writing for the first time, with elements of funk, jazz, lounge, and disco mingling alongside the band’s trademark indie grit and punk energy. Lush melodies and infectious hooks reflect the newfound freedom and confidence that have inspired Getz since his cross-country move to northern California, while adventurous recording techniques and instrumentation lend a fresh perspective without sacrificing the kind of precise detail and rich intricacies that have come to define the band’s recent studio output. The result is an album that boasts both sonic sophistication and emotional accessibility in equal measure, a major leap forward in sound and vision that reveals time apart as the true key to togetherness.

The title is fitting in another way as well, according to Getz. “On this record, more than in the past, we wanted to keep in mind the beauty of writing ‘popular music,’” he explains. “By that I mean music for people who don’t have the time to delve into the niches and find fringe artists, music for those of us who are busy with work or our families or whatever problems might be around. Music is real magic that can change people’s days and lives, and the more people listening and loving, the better.” 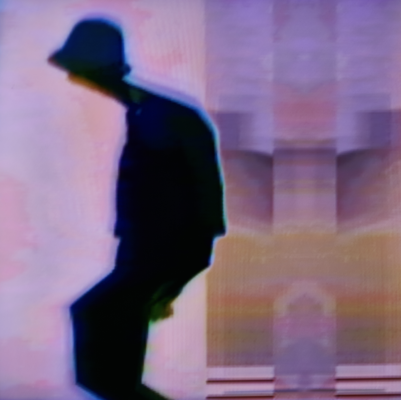 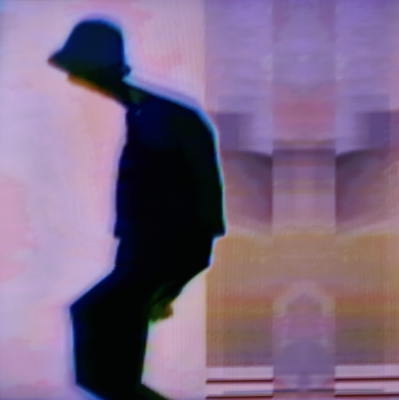 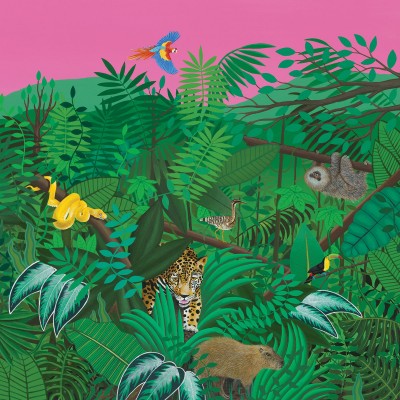 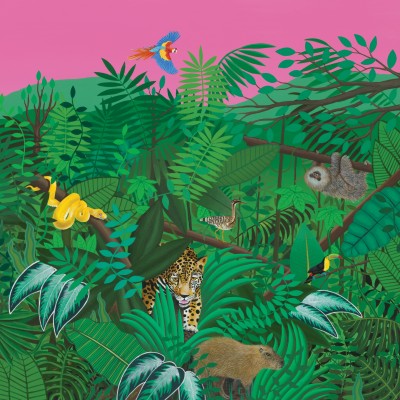 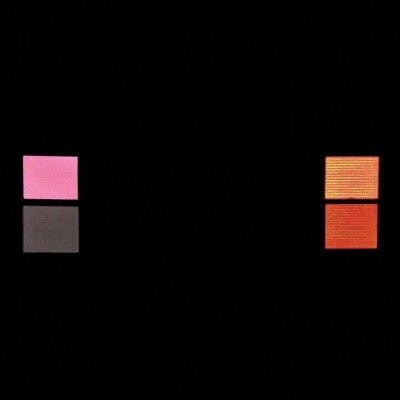