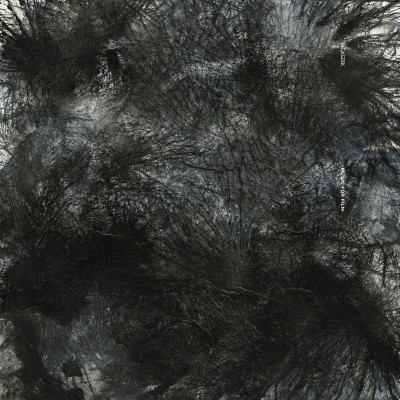 Since his earliest projects nearly two decades ago, Polish composer Jacaszek -- aka Michal Jacaszek -- has kept some proximity to film music. Initially, his output simply felt cinematic by nature; densely detailed electroacoustic textures on releases like Lo-Fi Stories (2004), Treny (2008), Glimmer (2011), and the critically acclaimed KWIATY (2017) evoked dimly-lit worlds within themselves, vignettes of the imagination. Over time his interest in sound design and collaboration would manifest actual film projects and commissions, some of which have earned him awards. Jacaszek’s practice — an amalgamation of ambient, classical, and musique concrete — deploys field recordings, acoustic samples, poetry, and baroque instrumentation to paint pictures, oftentimes melancholic, nostalgic, tragic.

His 2020 album, Music For Film, is set for a March 27th 2020 release on Ghostly International and marks the naturally-occurring intersection of his identities as a solo artist and a film score artist. The collection is now sequenced and released as a single autonomic movement. Album opener "The Zone" reaches in with a slow grip that's ultimately inescapable, with the Jacaszek's atmospherics creeping in with a slow drop.

“I didn’t write to particular scenes,” says Jacaszek, recalling the process of envisioning music for Rainer Sarnet’s 2017 black-and-white fantasy drama November. “He asked me to create a bunch of pieces for a dark fairytale-like movie about love in old Estonian pagan times — full of dark magic, strange beliefs, poverty, grit, and natural beauty.” That versatile purpose from the onset affords the material particular pliability in the album format; the pieces work on their own. Two tracks originated from the 2019 documentary He Dreams of Giants; another was first used in 2008 project Golgota wrocławska. Context removed, they fuse seamlessly; ten years time between some recordings, erased.

A visceral dynamism emerges here with a relatively restricted palette of sounds. Music moves in measured steps, inconspicuous yet holding attention. Opener “The Zone” is curious and brittle, crawling on keys and a foundational bass thump as strings seep beneath in a raspy hush. Centerpiece “Dance” folds into an ominous and molasses-slow trot through minor chords, spacious percussion, and static, all under the spell of a mournful violin lead. Windswept vocals haunt “Liina” from a distance, while they sink deeply into orchestral closer “November Late.”

Jacaszek’s work is that of an auteur; he has signatures that he uses faithfully and with much aplomb. Listeners can expect subtle gesture and baroque grandeur on Music For Films: soaring melodies cloaked in reverberation, delicate piano ruinations, and textural craftwork capable of creating and disrupting motifs, smothering and enchanting minds. 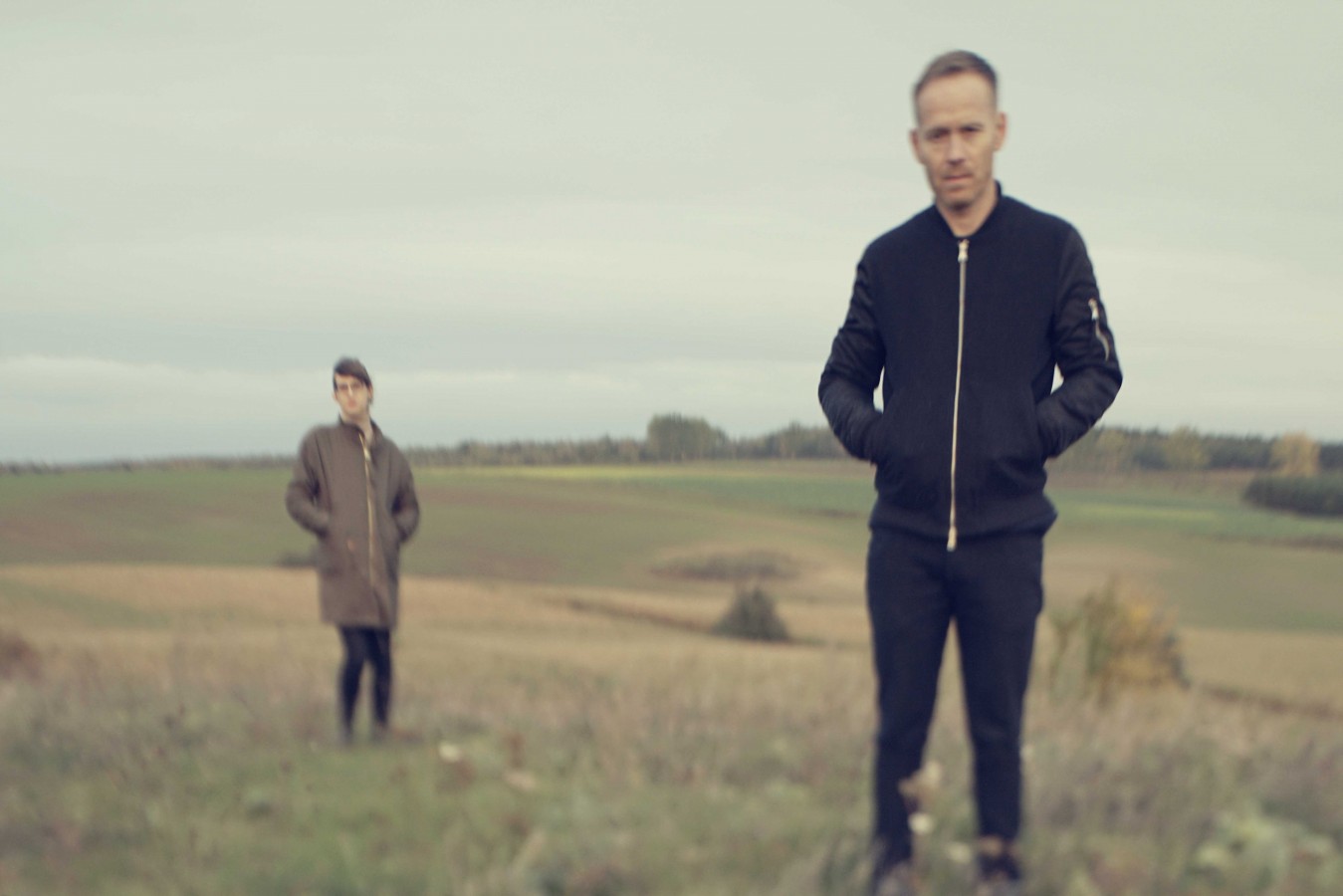 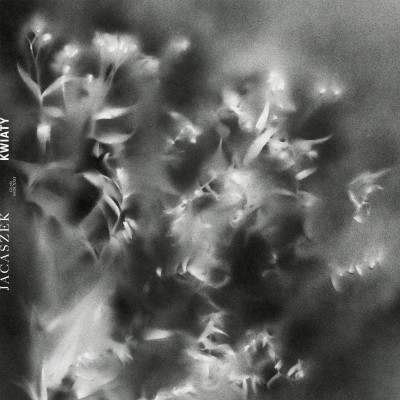 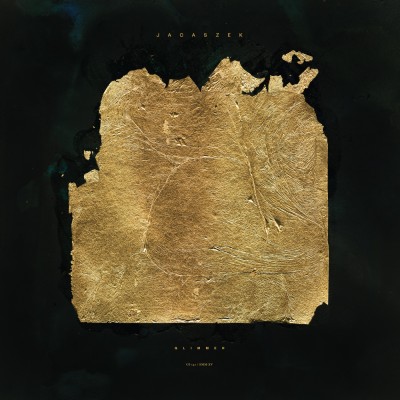