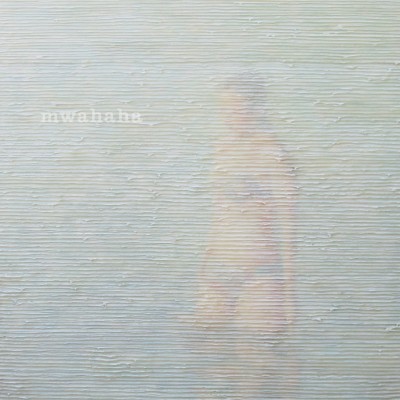 What's in a name? Oakland, CA's Mwahaha answers that question with a smirk, but the sounds that emanate from their forthcoming debut album are no joke. Psychedelic ebb & flows, electronic undercurrents, and elated pop flourishes bring into focus an attention to detail that's staggering. The band, consisting of Ross Peacock (formerly of Clipd Beaks) and brothers Nathan and Cyrus Tilton (who were all previously in the Bay Area cult band Ned), have completed their debut full length Mwahaha, set for release December 6th on their own Mwahaha Music imprint. The first single "Rainbow Diamond" is available as a free download. Instruments are filtered through an array of analogue synths, analog drum machines exist in harmony with live drums, and morphing walls of sound allow a more pop oriented material to be in harmony with the spraling sonic landscapes elsewhere on the album. Reference points such as Matthew Dear's Black City, The Secret Machines, and the Silver Apples are apt, but Mwahaha carves out their own sound and approach, regardless of the comparisons.

The band tracked most of the album at their own studio, except for the drums. They recorded mostly with Eli Crews (Deerhoof, Tune-Yards, WHY?, Exray's), who also mixed the album at New and Improved studios in Oakland, CA. The tangible energy of the Oakland scene is something they were inspired by as well, as the city (and Bay Area in general) continues to burst with new bands, ideas, and collaborations. Mwahaha took full advantage of this, enlisting the help several of their friends from other bands to lend drum parts, as well as the unique voice of Merrill Garbus of Tune-Yards on one of the album stand-outs "Love," who sings......... "I am the branch you see, and you are the fragile leaves, this life it is the cold cold wind, that comes and takes you away from me." Additionally, Anticon luminaries Jel and Odd Nosdam will be on tap for remixing duties later this year.

The members of Mwahaha have been writing and performing together for close to 10 years. Compared to their previous band, Mwahaha is giant leap forward, achieving greater rewards while still pursuing sonic exploration. And the album itself? It exists for a very important reason. "There are times you see a band perform and you're blown away by the live show, but you bring the album home and that special something just isn't captured in the recordings," Peacock says. "We weren't going to perform live until we had a record that the live show would have to live up to... something that documented the changes and struggles we all deal with, but with space to grow with and into what the listener needs it to be." Indeed, it sounds like Mwahaha will have the last laugh after all. 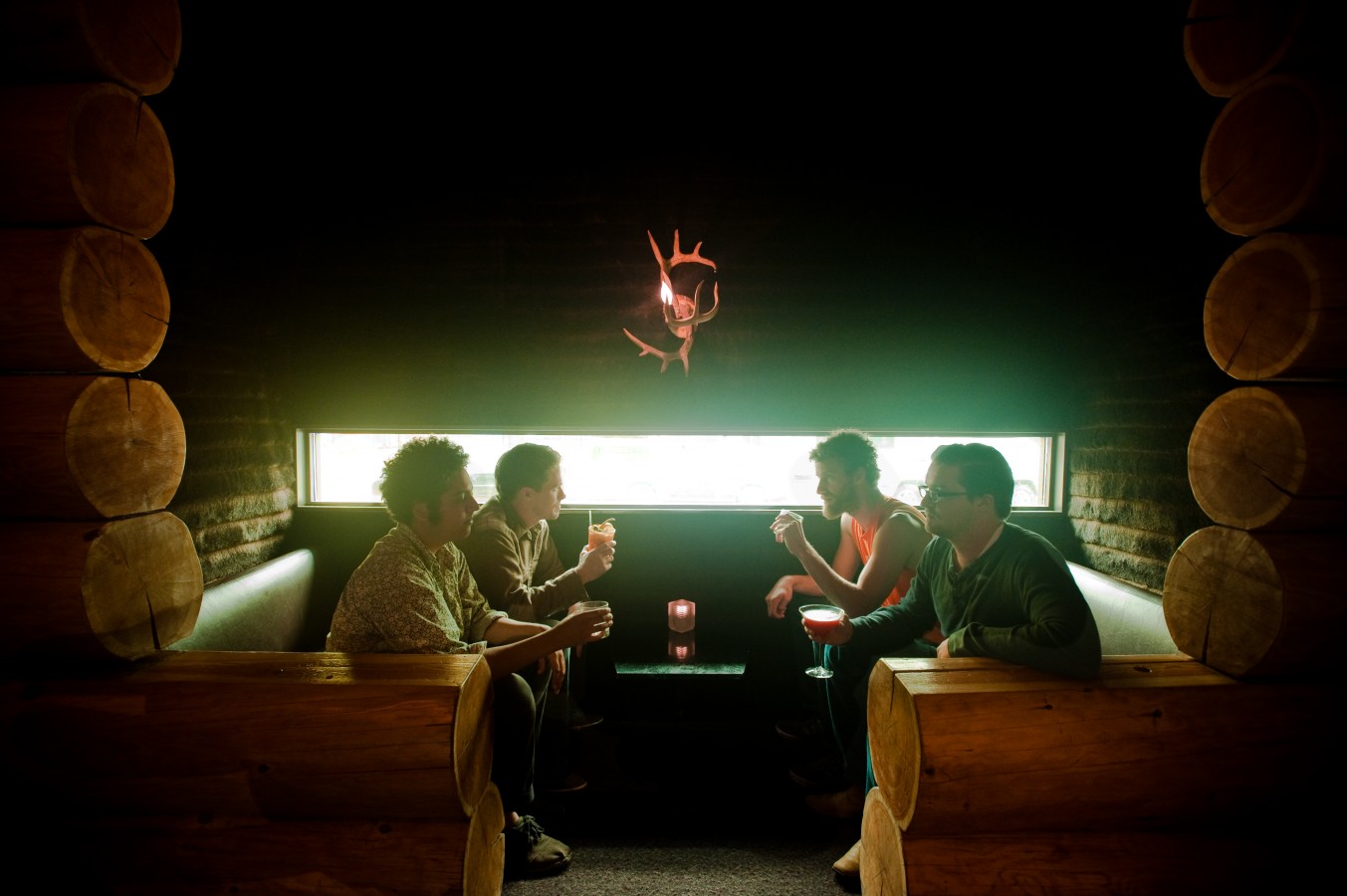 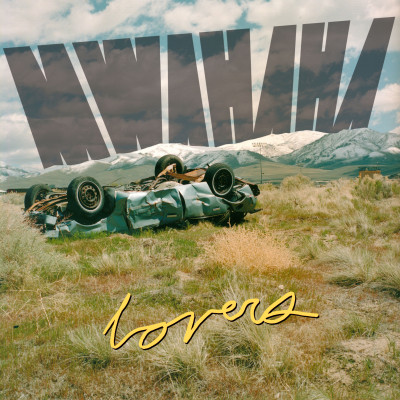