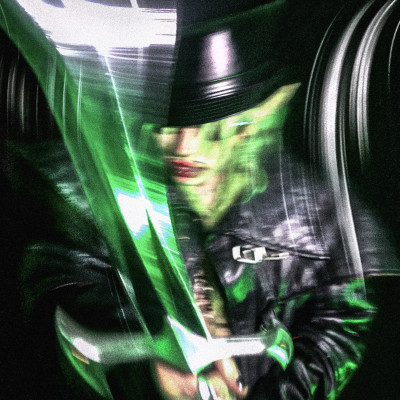 Pop music agitator Dorian Electra (pronouns: they/them/theirs) makes music that is unbound by gender or genre. Since the 2019 release of their acclaimed debut album Flamboyant, which Interview Magazine called a “pop magnum opus,” Electra has gained an intense cult following around the globe, that has been fueled by considerable critical support from places like Pitchfork, Billboard, Paper Magazine, FADER, Gay Times, The Guardian, and more. Electra, who is known for their high-concept singles, which are each accompanied by a music video all conceptualized, produced and co-directed by Electra and their co-director Weston Allen, creates a world in which camp is embraced and societal expectations and binaries are deconstructed. On Dorian Electra’s upcoming project, My Agenda (out October 16th), they explore a deeper, darker, and even more political realm, with Electra more speficically examining the 'crisis in masculinity' through a queer lens. Featuring production by Dylan Brady, d0llywood1, umru, Sega Bodega, Count Baldor, and features from Village People, Pussy Riot, Rebecca Black and more, the project includes a masterful assortment of genres, including hardcore, metal, pop, dubstep, and epic baroque just to name a few and once again displays why people are calling Electra’s work “the future.” 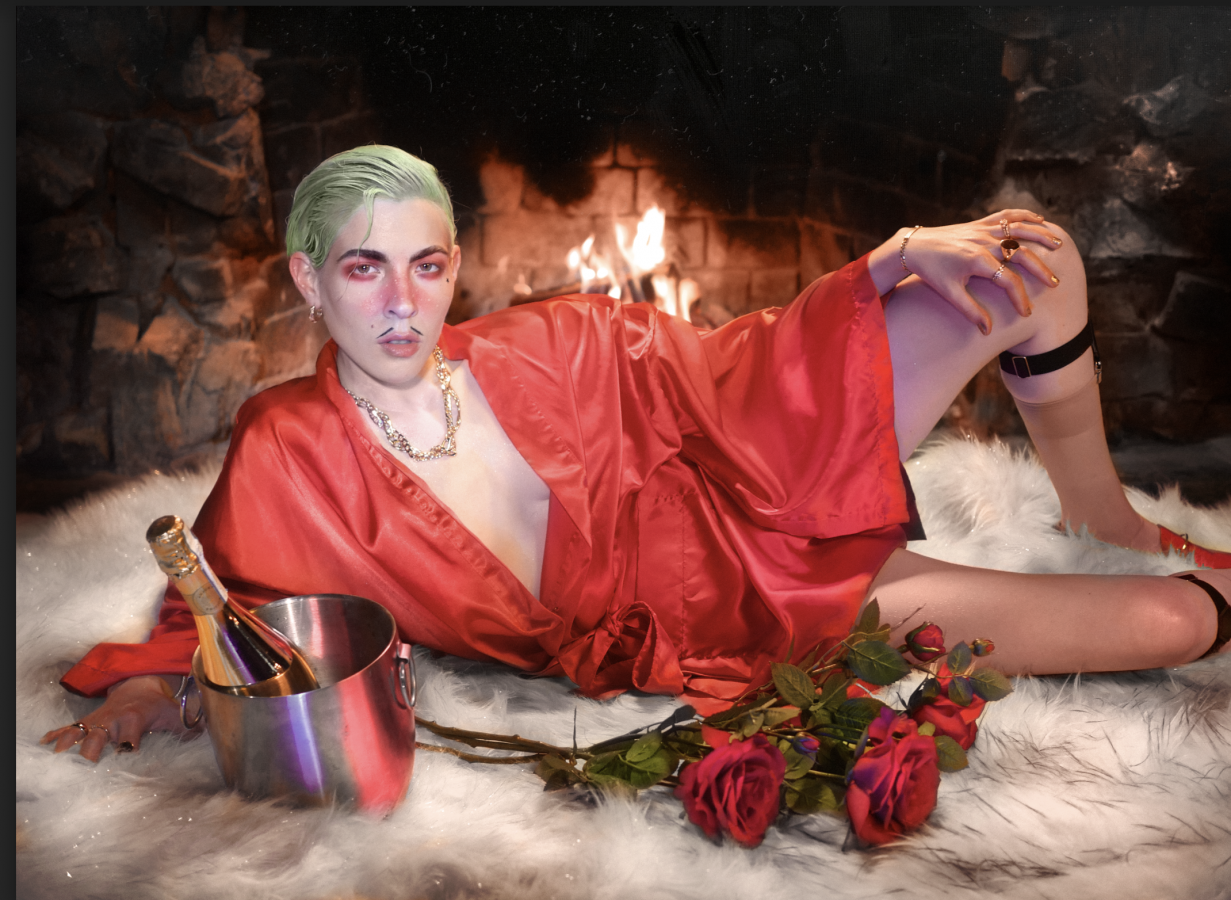 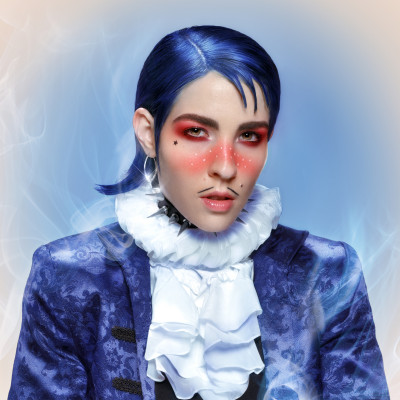