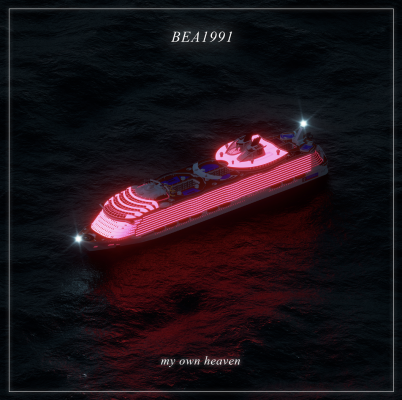 BEA1991 dropped her latest single 'My Own Heaven' on 3/11/19. ‘My Own Heaven’ was written and produced by BEA1991, Benny Sings & Liam Howe. The track explores desire & escapism, set against a backdrop of slow-burning synths and sensual guitar, guided by a beguiling vocal performance. 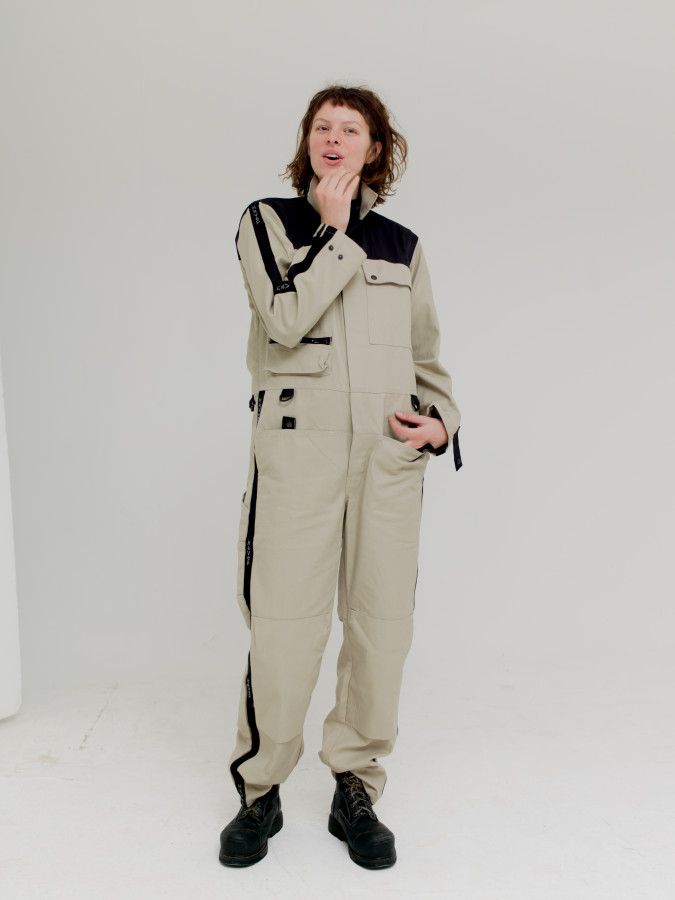 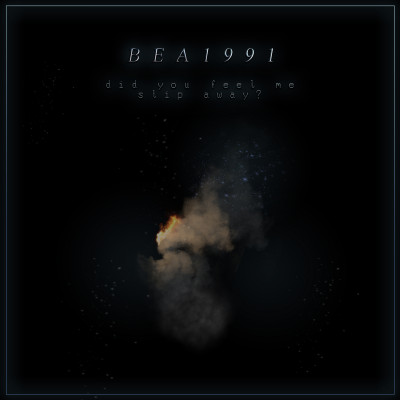