Skegss My Own Mess 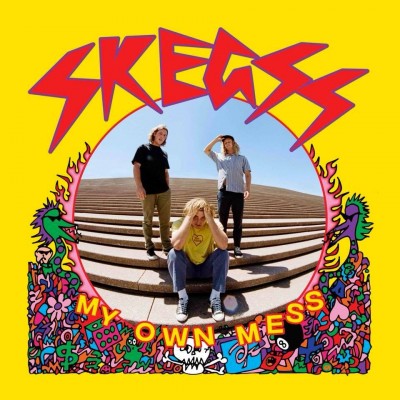 Signalling the beginning of something big, today SKEGSS have unleashed their brand new track ‘Up In The Clouds’ today, ahead of their Groovin’ The Moo dates which kick off this Friday in Wayville, SA.

‘Up In The Clouds’ is the first proper taste of new material since Skegss’ April 2017 EP ‘Holiday Food’ and is supported by a new video of the song, the band says:

‘The song’s about being unsure but realising it’s OK to have uncertainty and it’s regular. Some things will always be left uncertain. As soon as we figured that out we made a song about it.’

Taking the song out nationally, ‘Up In The Clouds’ will further the bands live reputation, of which they have made a name for themselves; with energetic live performances garnering praise from The Music for their "infectious" on-stage chemistry and Moshcam who asserted they "seem to have some sort of hypnotic effect over their fans.”  ‘It’s been about a year since we have gotten to do a major city tour with new music so we are looking forward to getting on the road for The Up In The clouds tour, says Benny Reed.

SKEGSS are Ben Reed (vocals, guitar), Toby Cregan (bass, vocals) and Jonny Lani (drums), three prolific performers have charmed listeners with their warm Garage-Punk sound, selling out shows all across the country. The band have just wrapped a sold out ‘No Future’ regional tour which saw them sell out across the country. During the Summer of 2018, the band reissued their ‘Holiday Food’ EP on ultra limited blue vinyl, for a handful of indie stores only and featured a brand new, vinyl-only track. Following in the footsteps of tickets for their concerts, this EP sold out immediately. Capping off summer 2018 was of course the inclusion of ‘Got On My Skateboard’ at #39 on triple j’s Hottest 100.

With an album set to be released this year, a UK tour which includes appearances at The Great Escape and Dot to Dot festivals, a single tour in June and an upcoming Splendour in the Grass set - this is just the beginning of a very crazy year for Skegss. 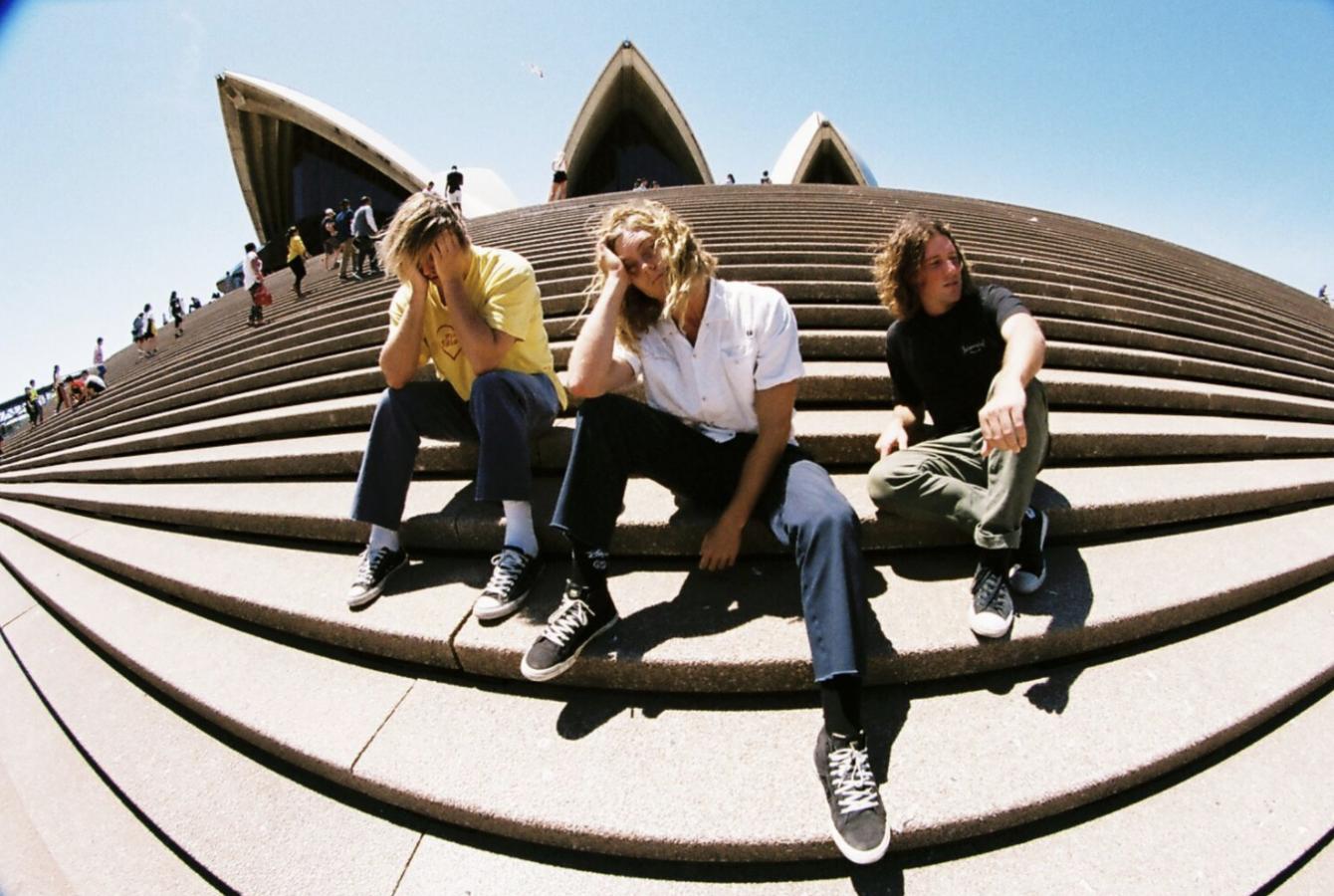 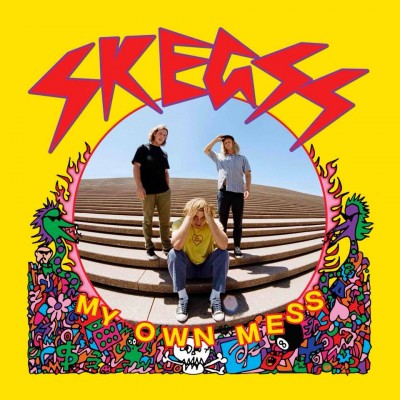 "Up In The Clouds" - single 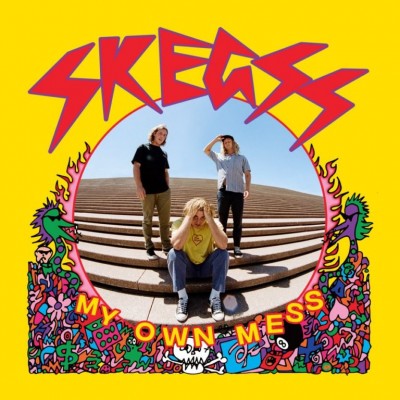