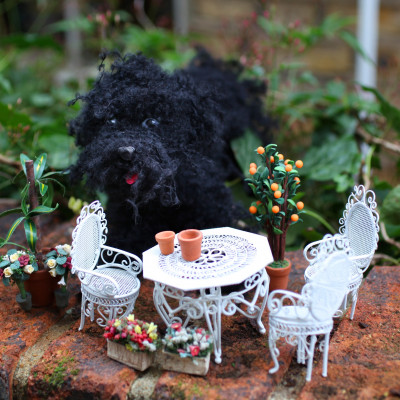 Is there a container big enough to hold grief, in all its slippery vastness? Maya Bon, the artist behind Babehoven, built the Nastavi, Calliope EP after a cascade of losses, a vessel into which she poured two years of heartache, humor, and rage, then the growth that bookended these cataclysms.

Where Babehoven began as a personal project for Bon to process life experiences through songwriting, the past few years have lacquered her DIY aesthetic and signature lyrical specificity with an expansive sound and an equally impressive catalog, spanning geographies—Portland, Los Angeles, Philadelphia, Vermont—and a steady output of singles and EPs. “Babehoven is, in large part, my way of externalizing my deepest, most vulnerable sense of self through song,” says Bon of the project’s origins.

Raised in Topanga, California, Bon began exploring songwriting as a kid, playing in various bands in elementary school through high school. Since 2017, when she founded Babehoven as a college student in Portland, Bon has refined and sharpened her creative process, and this indefatigable sense of purpose outlines Nastavi, Calliope. “For most of my life, I have felt afraid to pour full, attentive energy into my music for reasons I’m still in the process of unpacking. Over the past few years, this energy has shifted to become a blossoming commitment that feels inescapable in my life,” says Bon. “Especially in the early months of quarantine, as I found myself prodding at and illuminating ways that I felt conflicted about my music practice, I arrived at a more contained and expressive loyalty to song crafting, sound crafting, and lyrical expression.”

COVID-era isolation gave Bon and collaborator Ryan Albert the space and freedom to transform Nastavi, Calliope’s seven tracks into lush, fully-formed compositions, written then dismantled piece by piece to be reassembled anew in their Vermont home studio. These DIY skeletons are just visible inside songs like the ethereal, haunted “Crossword,” rife with reverberating guitars and backing vocals like a monk’s chant, incantations against encroaching gloom. It’s just as easy to imagine it unadorned, a song as at home at a house show as it would be in an opera house.

If 2020’s critically-acclaimed Demonstrating Visible Differences in Height marked Bon’s courtship with songwriting, Nastavi, Calliope represents a full-fledged commitment, and that sense of purpose—of the necessity of committing experiences to words and sound, a way to fend off darkness—feels manifest in tracks like stunning opener “Bad Week”. “It’s been a bad week for so many weeks now,” she sings, all sense of time gone awash, the vocals reaching out from beyond like a late night phone call from a friend. Evocative of Arthur Russell’s Love is Overtaking Me or Julia Jacklin’s Crushing, the EP balances meticulously between the universality of emotion and the particulars that crack you open, that you carry alone—barefoot eating Thai food alone in a morning kitchen, or the memory of Calliope, the beloved family dog for whom the record is named.

The brooding, mercurial “A Star” sounds like a Julee Cruise song from the credits of a David Lynch film, while “Orange Tree” melds riot grrl chords and earnest, pithy one-liners about living through a crisis: “I can’t do my work / I’m busy playing Words with Friends / I haven’t breathed in weeks / and I don’t want to talk about it.” Sonically, the record is an instrumental layer cake, assembled in Bon and Albert’s Vermont home, stacking drums, then bass, then guitar and vocals, and finally gilding them with unconventional elements like bowed guitars and the reverb of an 80s karaoke machine.

In Croatian, the language of Bon’s father, “Nastavi” is an imperative—“Keep going, Calliope,” the name urges, a plea for a dog to live on, memories to solidify, the past to meet the present in a sensible, cohesive way. Calliope the muse ruled eloquence and epic poetry, and Babehoven carries her torch into the bleakness of a pandemic year. There is no containing grief, or rendering it sensible, or arranging it neatly, but Nastavi, Calliope lets us gaze into a fragment of it like a broken mirror—a sharp, incisive revelation. 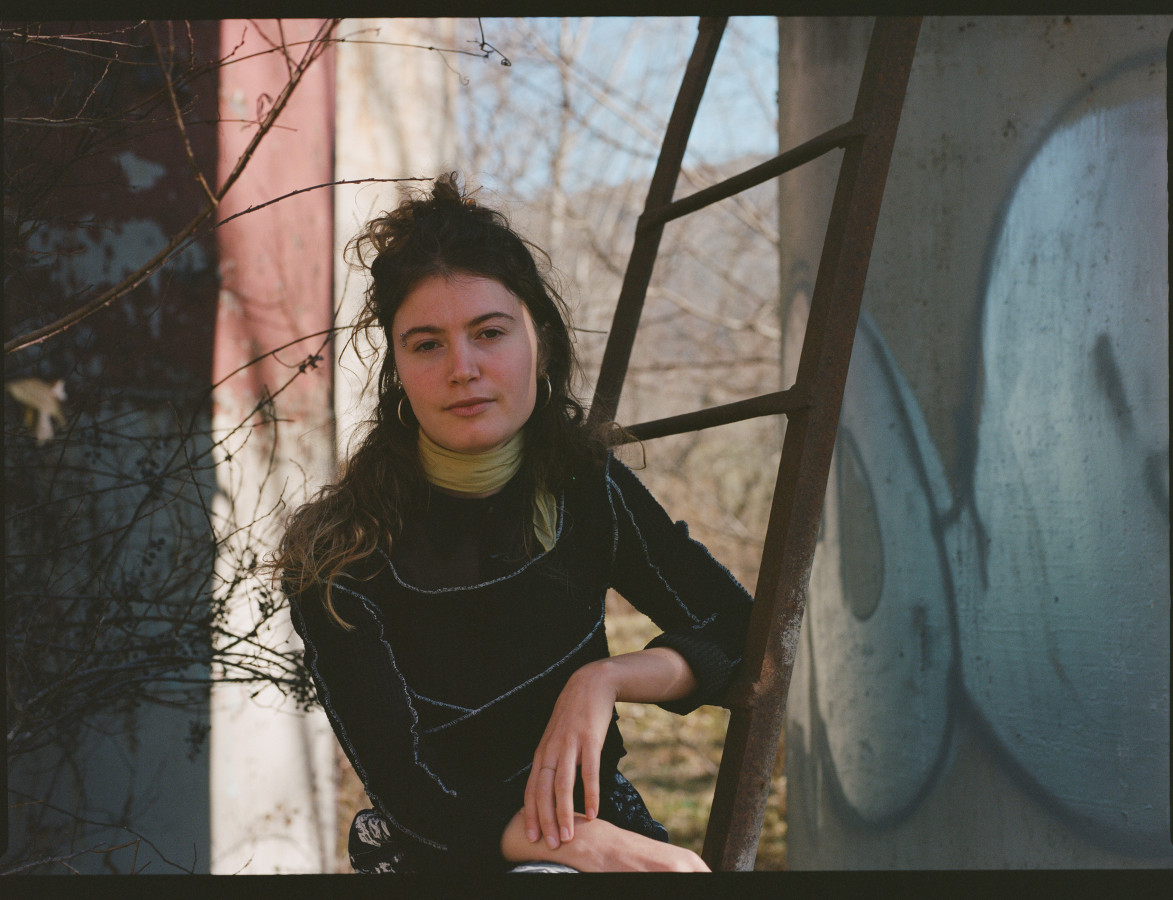 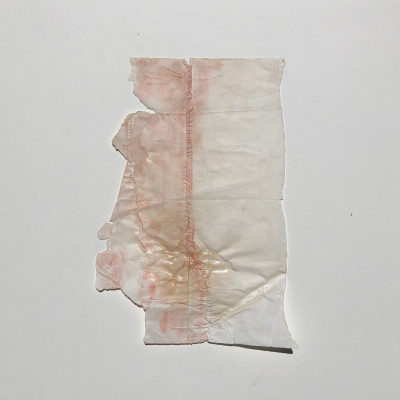 Yellow has a pretty good reputation