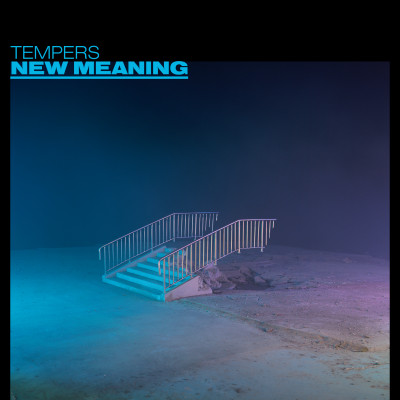 The New York City duo of Jasmine Golestaneh and Eddie Cooper aka Tempers specialize in a sleek strain of low-lit poetic synth-pop, the latest statement of which feels like the peak fruition of their elusive alchemy. With their self-produced New Meaning, Tempers present an album about navigating the unknown, coping mechanisms and exploring the nature of choice. Its ten songs reflect on the creation of meaning as access to liberation in times of transition and loss, speculating on the transformative potential that exists alongside the grief of living in a world that is in an ongoing state of crisis.

This is distinctly nocturnal music, elegantly introspective and quietly intense, born of “living in a society that is still a dream of itself.” Tracks like “Unfamiliar,” “Nightwalking,” and “Sightseeing” distill the Tempers template to icy pop perfection, drum machinery framed in shivering reverb, Golestaneh’s voice both ethereal and towering, simultaneously within and above. Cooper speaks of production ideas regarding “human architecture,” breathing life into the precision of electronics, and of melodic intervals “on the exact edge between major and minor, severe and sweet.” On other cuts, Golestaneh and Cooper’s production skews more evocatively greyscale, from new wave shadowplay (“Carried Away”) to depressive disco (“In And Out Of Hand”) to an elegy of hopeful resignation (“Secrets And Lies”). The album’s themes are echoed in the evocative cover photo, Lost Hotel (2016) by Beijing-based photography artist Chen Wei.

New Meaning is a document of forking paths and fleeting transcendence, the celebration of instability and impermanence, of embracing “a constant state of becoming.” Ten anthems for a derailed age, fugitive and sympathetic, nightwalking through an “anguished city” towards a nameless future, poised for rebirth: “When I have / when I have no name / my joy is blinding.”

The album has a companion book of original artwork and lyrics. Jasmine created a hand-made collage for each song, translating it’s sonic landscapes and lyrical themes into concrete images. The book is published by Old Habits Press. 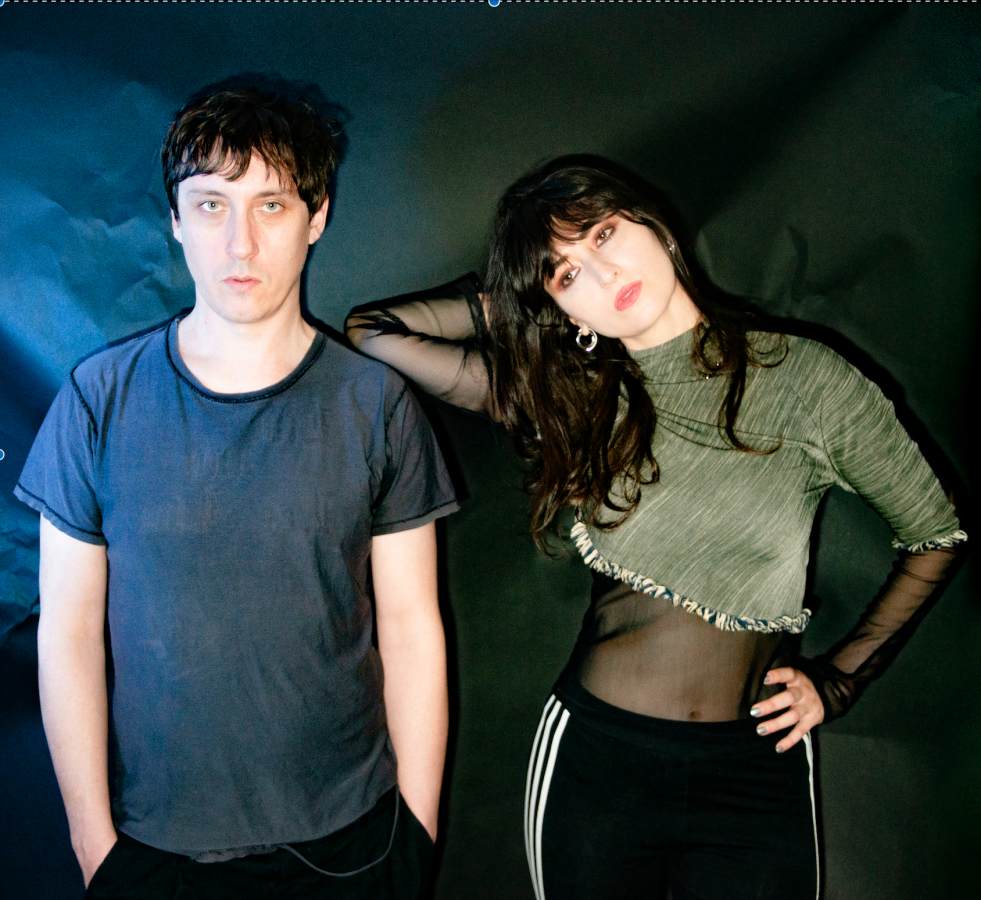