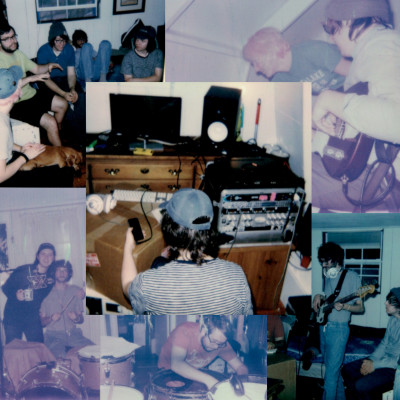 Another Michael’s new single New Music offers a taste of what’s to come from the Philadelphia-based indie band. The three piece—made up of multi-instrumentalists Michael Doherty, Alenni Davis, and Nick Sebastiano—began making waves with their early EPs, 2016’s Sans and 2018’s Land, enticing listeners with a wide-reaching blend of tuneful indie pop, homespun R&B, and dreamy folk. Following the recording of Land, they collectively relocated from Albany, NY to a shared house in West Philadelphia. The communal move served as a testament to the group’s growing friendship and belief in each other on a personal level, as well as on a musical level.

The band’s extraordinary musical chemistry and desire to push their songwriting to new heights is on full display with “New Music” which builds from a spare, fingerpicked intro to a sweeping, vibrant finale. Doherty’s mesmerizing vocals guide the listener through a reflection on the simple joy of falling in love with a song, offering an ideal entry point into Another Michael’s world. On the single’s B-side “Boring For The Times” the band effortlessly combine hazy bedroom pop charm with a silky R&B hook. At just over five minutes, the two new tracks hint at the breadth of sounds, styles, and emotions that Another Michael have brought together for their upcoming debut full-length—luckily, listeners won’t have to wait long to hear more from the exciting up and coming band. 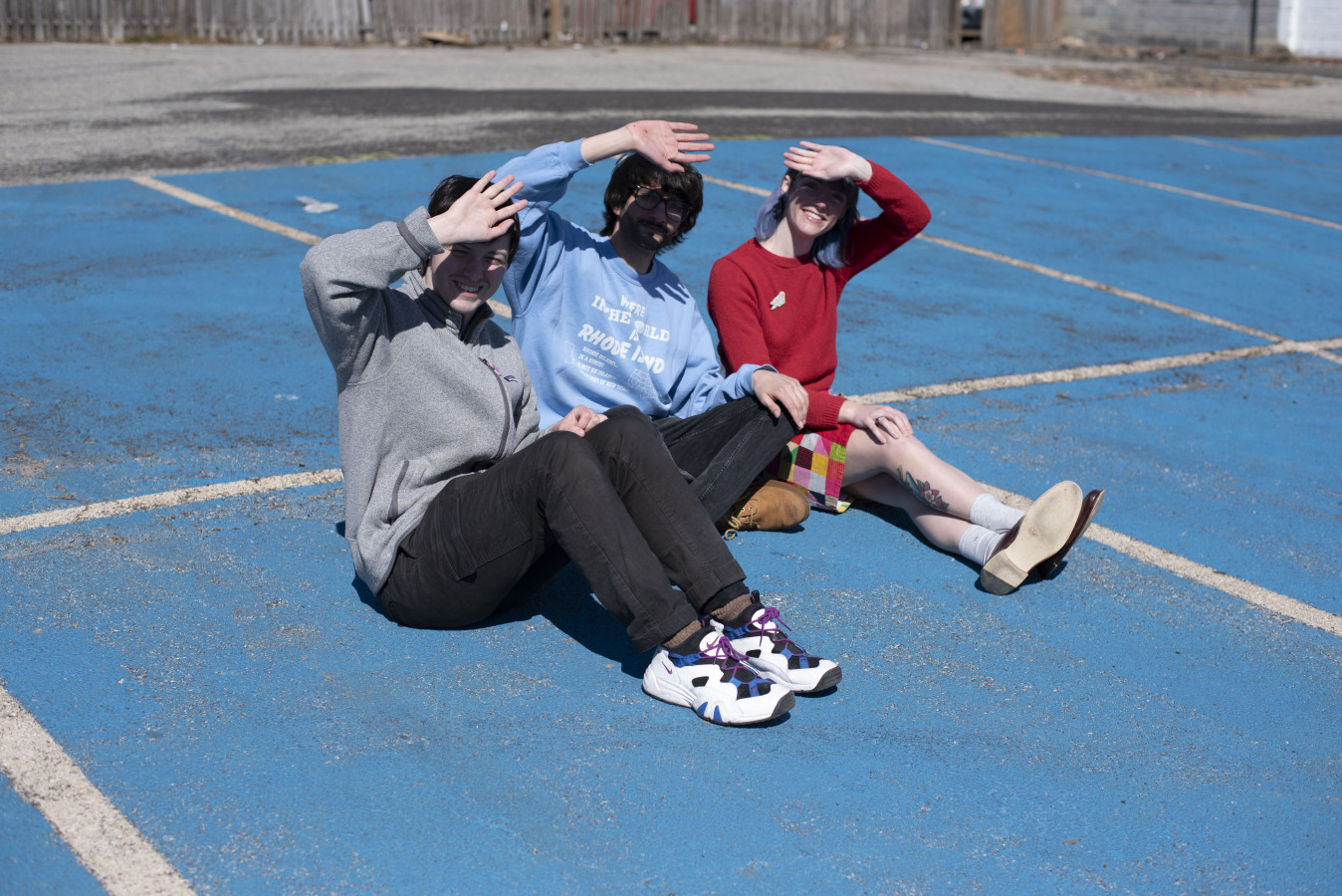 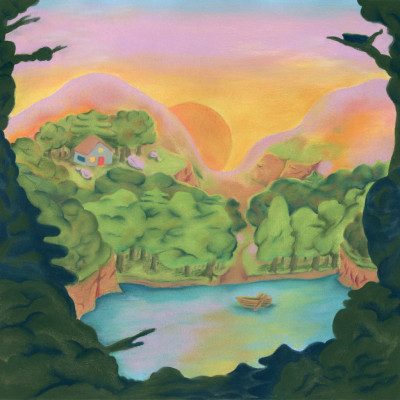 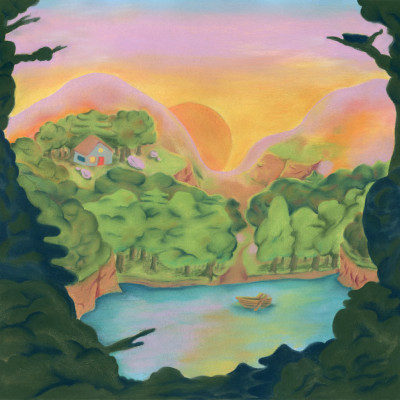 "I Know You're Wrong" - Single